0 Getting Personal with Craig Hardy

Craig Hardy - From rallycross to an RAF pilot and across the Galaxy. 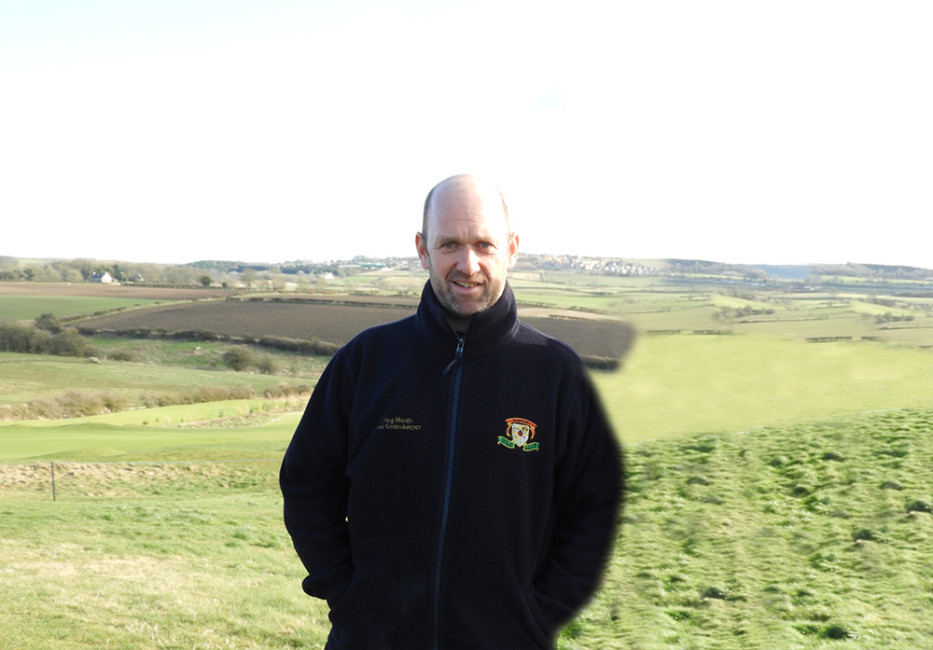 Who are you? Craig Hardy, Head Greenkeeper at Ramside Hall Hotel, Spa and Golf Club.

Family status? Married with a son (twenty-one) and Daughter (twenty-two).

Who's your hero and why? Nelson Mandela. He is living proof that one man can make a difference and did not back down in what he believed in.

What's been the highlight of your grounds career so far? Being Involved with the building of two golf courses here at Ramside and growing them both in.

If your younger self saw you now, what would he think? I think he would be impressed by the loyalty, commitment, hard work and also long hours building golf courses to achieve the position I have.

Which famous people wind you up? Most politicians really.

What job would you love, other than your own? An RAF Pilot.

What was the most embarrassing moment in your life? My young black labrador decided to urinate on my leg whilst I stopped to talk to a friend from the village.

What is your favourite film? Guardians of the Galaxy.

What scares you? Large spiders.

What would your autobiography be called… and who would play you in the film? Assembly Rooms with Morgan Freeman. I am always taken things apart; from machinery to irrigation components.

What is your favourite sport? Rallycross. I was part of a Rallycross team as a mechanic for a number of years.

What would you cast into Room 101? Golfers with no etiquette.

Which historical time and place would you most like to visit? Ancient Egypt.

Do you have a lifetime ambition? To retire to a warm country and wake up to sunshine every day.

Which three people, living or dead, would you invite to a dinner party? Eddie Murphy, John Cleese and Rowan Atkinson.

What's the best advice you have ever been given? Don't over complicate things … basics always first.

What's your favourite piece of trivia? The Amazon rainforest produces around one fifth of the world's oxygen.

What's the daftest work-related question you have ever been asked? Will the course be open at the weekend? When it's the early part of the week and a storm is forecast. Where are the sky hooks kept? (lads wind up).

What's your favourite piece of kit? The Verti-Drain. Most Aeration Equipment.

What three words would you use to describe yourself? Dedicated, motivated and methodical.

What is the single most useful thing you could tell a 16-year-old groundsperson/greenkeeper? Don't be afraid to ask as many questions as possible. Undertake as much education as possible because you never stop learning. Stick at it. You have a great opportunity to work all over the world within this career. Be ambitious.

What talent would you like to have? Pilot an aeroplane.

What law/legislation would you like to see introduced? New Legislation for the use of Carbendazim for worm control to give us all a break and have clean turf again.