0 Getting Personal with Gary Barwell 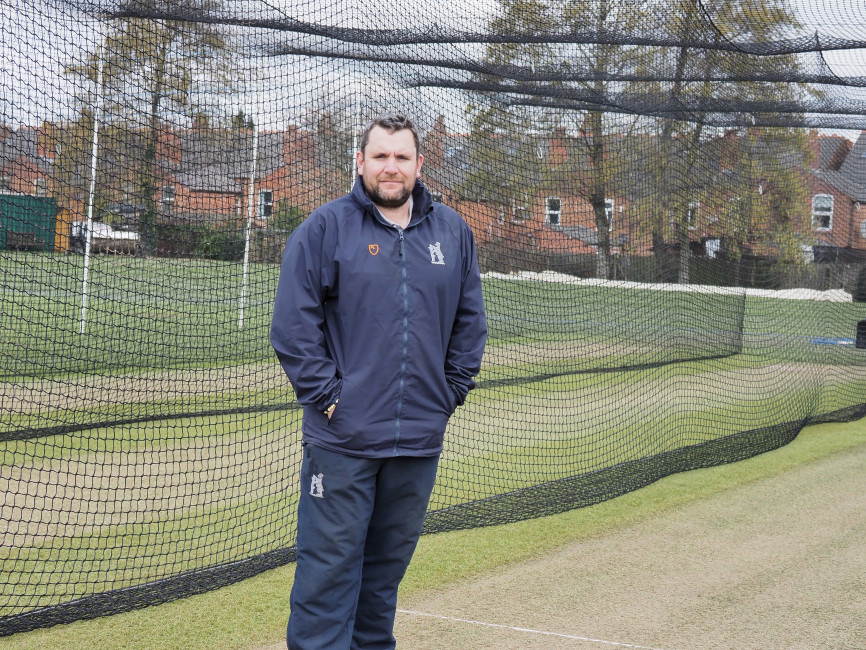 Who are you? Gary Barwell, Head of Sports Turf and Grounds, Edgbaston Stadium.

Who's your hero and why? My grandad - just a big influence on me and I'm a lot like him.

What's been the highlight of your grounds career so far? 2015 Ashes - my first Ashes Test pitch.

If your younger self saw you now, what would they think? Hopefully he'd be proud!

Which famous people wind you up? Anyone who says things for effect.

What job would you love, other than your own? A football coach.

What was the most embarrassing moment in your life? I haven't got one.

What is your favourite film? The Wolf of Wall Street.

What scares you? People unhappy with my work.

What would your autobiography be called… and who would play you in the film? A Little Bit of Barwell Magic ... Christian Bale (apparently he looks like me).

What would you cast into Room 101? People who ask if I'm Gary Barlow from Take That.

Which historical time and place would you most like to visit? The Battle of Bosworth in 1485, as I grew up locally.

Do you have a lifetime ambition? To design my own house.

Which three people, living or dead, would you invite to a dinner party? My dad, grandad, and Sid James.

What's the best advice you have ever been given? Always give 100%.

What's your favourite piece of trivia? Anything Sport or Only Fools and Horses.

Which three albums would you take to a desert island? Anything from Snow Patrol, Queen or Oasis.

What's the daftest work-related question you have ever been asked? Can I add an extra 2mm of grass on!!!!

What three words would you use to describe yourself? Passionate, honest and dedicated.

What is the single most useful thing you could tell a 16-year-old grounds person/greenkeeper? Never give up on your dreams

What talent would you like to have? I would like to be able to change the weather.

What law/legislation would you like to see introduced? Fair pay throughout the grounds industry.