0 Getting Personal with Ian Riley 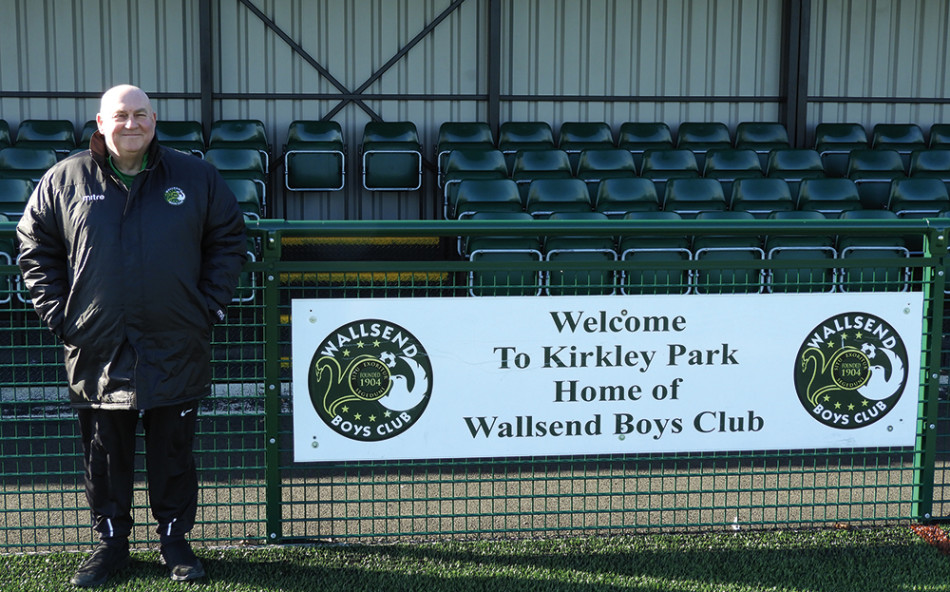 Who are you? Ian Riley - Site Manager, Wallsend Boys Club.

Family status. Father of a son and daughter, grandfather to five.

Who's your hero and why? Alan Shearer. He always endeavoured to be the best and never gave up.

What's been the highlight of your grounds career so far? Being asked to stage cup finals on our grass pitches.

If your younger self saw you now, what would he think? The boy has done well.

Which famous people wind you up? Jeremy Corbyn.

What job would you love, other than your own? To be Prime minister.

What was the most embarrassing moment in your life? I fainted when my 2nd child was born.

What is your favourite film? Once upon a time in America.

What scares you? Nothing.

What would your autobiography be called… and who would play you in the film? The Life of Riley … played by Tim Healy.

What would you cast into Room 101? Cruelty to animals.

Which historical time and place would you most like to visit? Battle of Hastings 1066 and tell Harold to duck.

Do you have a lifetime ambition? To live as long as possible.

Which three people, living or dead, would you invite to a dinner party? Henry VIII, Adolf Hitler - to ask him why and Joan of Arc.

What's the best advice you have ever been given? Look after the pennies and the pounds will look after themselves.

What's your favourite piece of trivia? The code to my safe.

What's the daftest work-related question you have ever been asked? What are the pitches like (after a huge downpour of rain)?

What three words would you use to describe yourself? Honest, conscientious and hard-working.

What is the single most useful thing you could tell a 16-year-old groundsperson/greenkeeper? Work hard and be observant.