0 Getting Personal with Paul Brett

Paul Brett - an interesting conversation to be had at his dinner party! 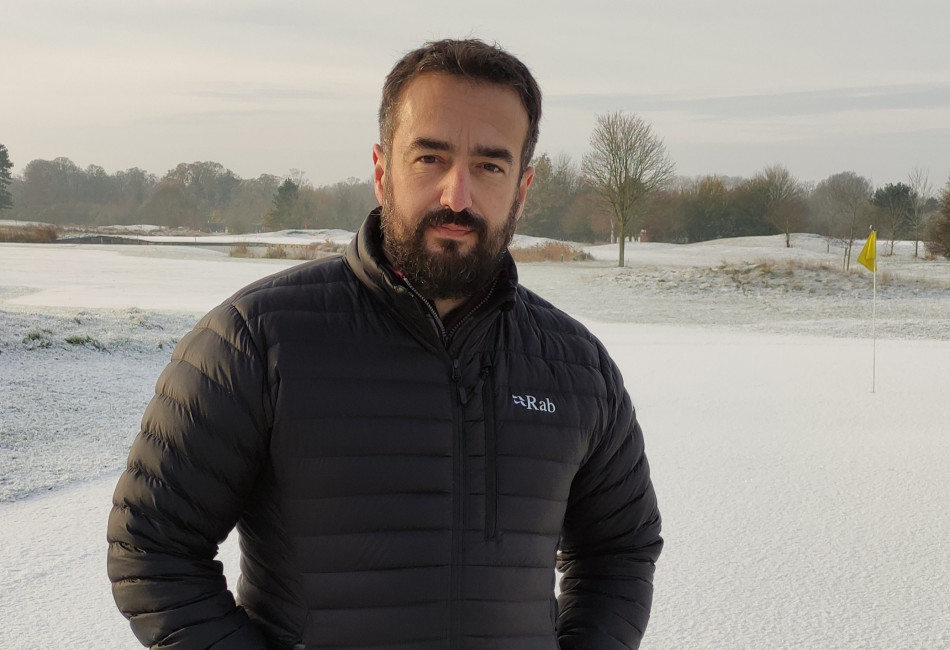 Who are you? Paul Brett MG, Course Manager at The West Berkshire Golf Club.

What's been the highlight of your career so far? Stepping into the GM role at my previous club and, in doing so, helped to look after all the club staff during the club's resale.

If your younger self saw you now, what would he think? He'd be happy. I've achieved everything I want too so far!

Which famous people wind you up? Most politicians but especially I think Boris Johnson at the moment.

What job would you love, other than your own? Medical research gene editing, working to eliminate genetic diseases.

What was the most embarrassing moment in your life? When my children were very young, we were on holiday in a Florida theme park and one of them shouted out an overweight comment to someone stood in the queue next to us!

What scares you? Public speaking!

What would your autobiography be called…and who would play you in the film? Quietly optimistic played by Ricky Gervais.

What is your favourite sport? Football. See above Liverpool FC.

What would you cast into room 101? Cancer.

Which historical time and place would you most like to visit? The late Neolithic period about 2500 BC, around the time when Stonehenge was constructed.

Do you have a lifetime ambition? To ensure my children are happy and independent.

What's your favourite smell? Snowdrops. For me, it signifies the start of Spring.

Which three people, living or dead, would you invite to a dinner party? Elon Musk, Steve Jobs and Billy Connolly.

What's the best advice you have ever been given? Always trust your gut instincts.

What's your favourite piece of trivia? Candy floss was invented by William Morrison who was a dentist.

Which three albums would you take to a desert island? Red Hot Chilli Peppers - Blood Sugar Sex Magic; The Beatles - any album; Radiohead - The Bends.

What's the daftest work-related question you have ever been asked? What's the green speed going to be six days after you hollow core?

What three words best describes yourself? Loyal, driven and honest.

What is the single most useful thing you could tell a 16-year-old greenkeeper? Volunteer and network as much as you can, get to know your industry.

What talent would you like to have? To be able to speak/present in public!

What law/legislation would you like to see introduced? Something that would help distribute personal wealth more evenly, which might help reduce poverty.