0 Getting Personal with Roger Shaw

Roger Shaw - I don't know if he knows that seagull poop is apparently good luck? 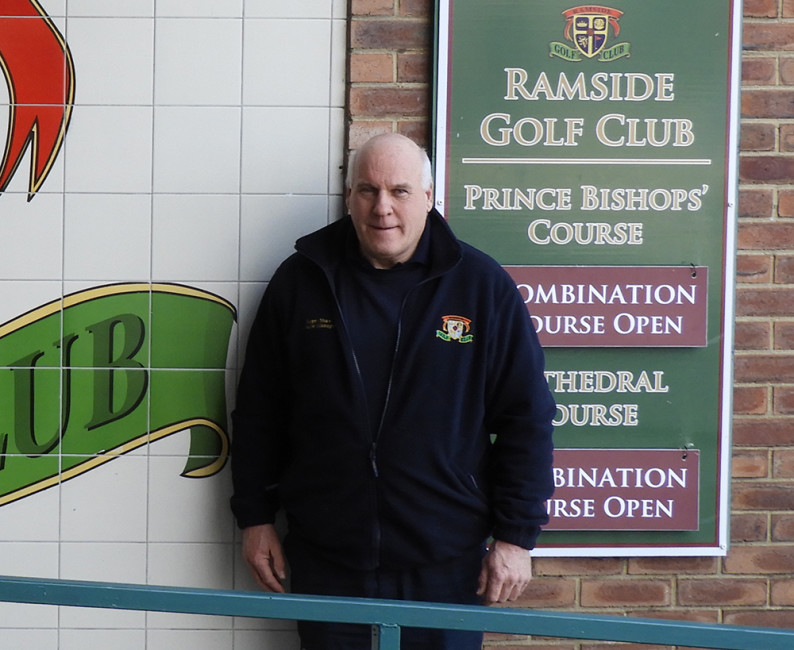 Who are you? Roger Shaw, Golf Course Manager at Ramside Hall Hotel and Golf Club.

Who's your hero and why? My father, Harold Shaw. He was a great dad and role model.

If your younger self saw you now, what would he think? Where has your hair gone!! I think he would be content with my achievements.

Which famous people wind you up? No one winds me up.

What job would you love, other than your own? A farmer.

What was the most embarrassing moment in your life? When I got covered in Seagull poop on our holiday in Jersey, a few years ago.

What is your favourite film? The Great Escape.

What scares you? Horror films.

What would your autobiography be called… and who would play you in the film? Pro Golfer or Greenkeeper Decision Time. Played by my son Andrew.

What is your favourite sport? Rallying or most motorsport.

What would you cast into Room 101? Golfers who don't respect the course.

Which historical time and place would you most like to visit? Stonehenge - to find out how they moved those stones.

Do you have a lifetime ambition? Getting to retirement, fit and healthy.

Which three people, living or dead, would you invite to a dinner party? My wife and two children.

What's the best advice you have ever been given? Not to turn professional golfer.

Which three albums would you take to a desert island? ABBA Gold, Fat Larry's Band and Elton John.

What's the daftest work-related question you have ever been asked? When the course is completely covered in snow or soaking wet and a golfer asks when will the Course be Open.

What's your favourite piece of kit? The Verti-Drain - best invention in greenkeeping.

What three words would you use to describe yourself? Honest, loyal and conscientious.

What is the single most useful thing you could tell a 16-year-old groundsperson/greenkeeper? To work hard and listen to what you can to learn your trade.

What talent would you like to have? To be shown how to operate a combine harvester.

What law/legislation would you like to see introduced? More funding for the NHS.