0 Getting Personal with Sean Woodley 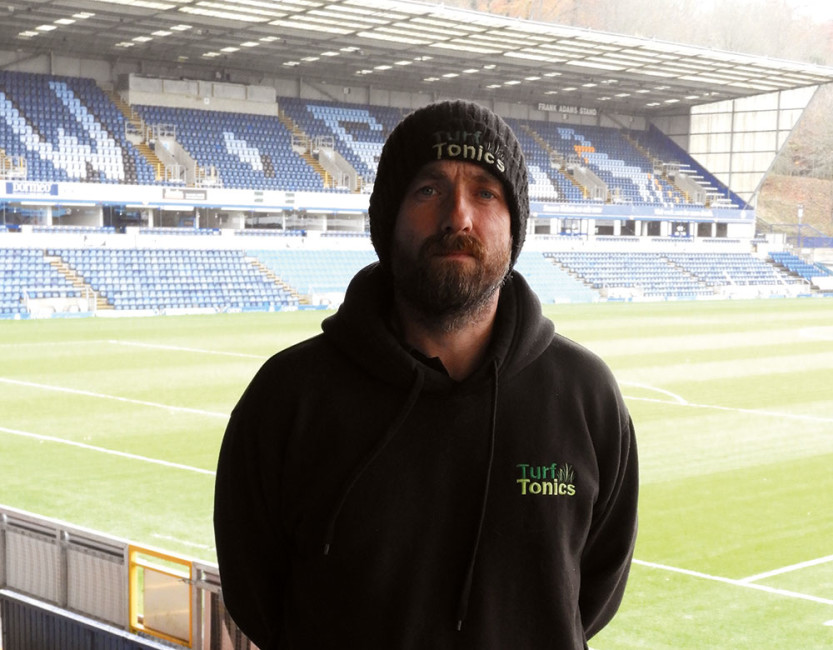 Who are you? Sean Woodley, Head Groundsman of Wycombe Wanderers FC.

Who's your hero and why? Barney Curley. He masterminded a horseracing coup which cost bookmakers millions.

What's been the highlight of your grounds career so far? Winning pitch of the year 2017/18.

If your younger self saw you now, what would he think? God you're going grey!!

Which famous people wind you up? Floyd Mayweather Jr.

What job would you love, other than your own? Speedway rider/jump jockey.

What is your favourite film? 21.

What scares you? When the cats are hiding ready to attack at my feet.

What would your autobiography be called…and who would play you in the film? Grumpy git.

What is your favourite sport? Horseracing/speedway.

What would you cast into Room 101? Trophy hunting.

Do you have a lifetime ambition? To be a millionaire.

Which three people, living or dead, would you invite to a dinner party? Sir David Attenborough, Barney Curley and Sir Alex Ferguson.

What's the best advice you have ever been given? Never be afraid to ask.

Which three albums would you take to a desert island? Any Oasis.

What three words would you use to describe yourself? Grumpy, perfectionist and grumpy.

What is the single most useful thing you could tell a 16-year-old groundsperson/greenkeeper? Never be afraid to ask.

What talent would you like to have? To master the art of magic and illusions.