0 Giant tent being discussed to end rain delays in cricket

Plans to stop rain delays at cricket matches by covering pitches with a giant mesh tent are being discussed by the sport's governing bodies. 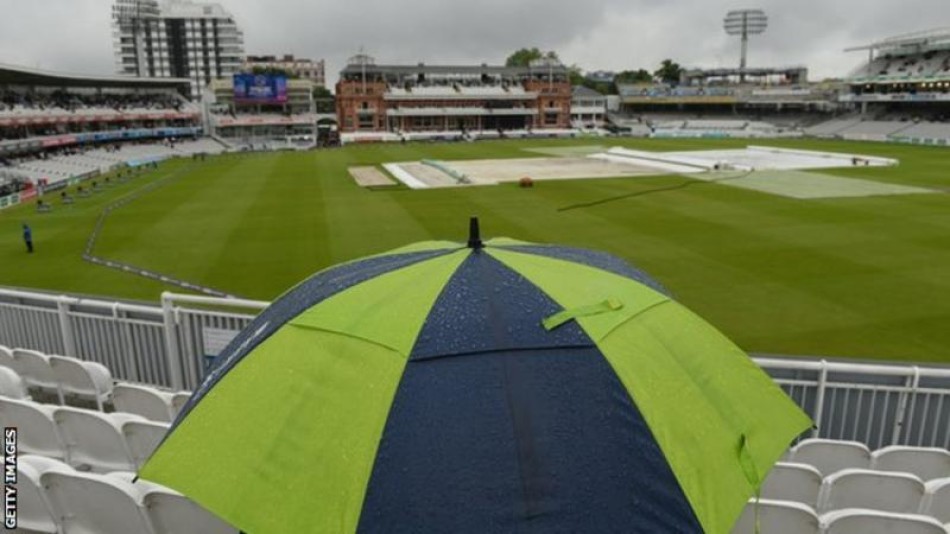 The Telegraph says an American company has approached the MCC and the English Cricket Board (ECB) with the idea.

The transparent mesh could be held up by wires attached to floodlights and a hot-air balloon in the centre.

An ECB spokesman told the BBC they were looking into "new technologies" but did not confirm any specific plans.

Testing is at a very early stage and the technology is believed to be at least two years away from becoming a reality, with issues such as safety in high winds and water run-off to be considered.

"There is some interesting technology around trying to create protection from rain and keep the game on in wet weather," Lavender told the Daily Telegraph.

"We have a part to play, as a leading club in the game, in thinking about how those new technologies develop and are tested."