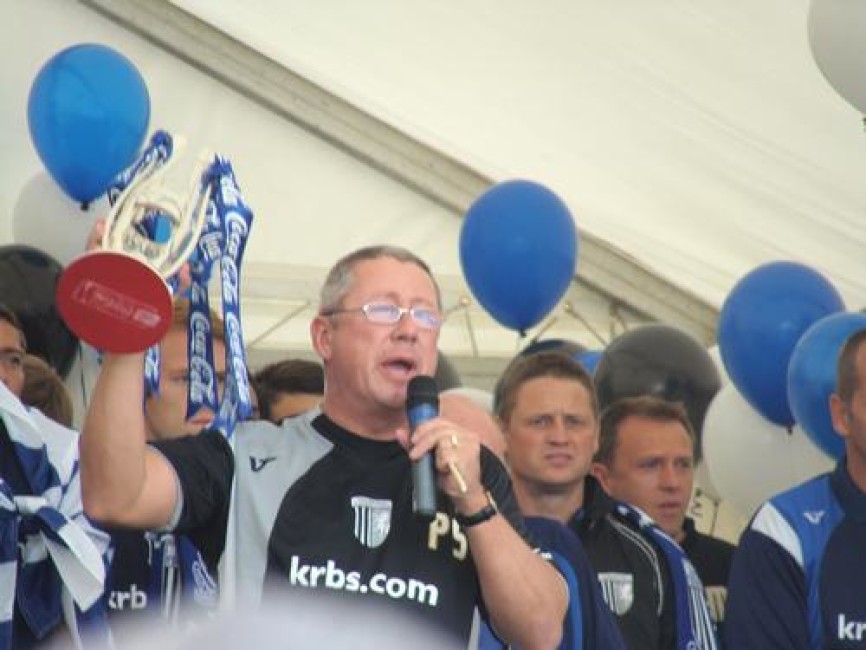 League One football club Gillingham has called on its local council to support its aspirations of reaching the Premier League by allowing it to build a new stadium.

The club has identified a patch of land in the region's Mill Hill area, close to its current Priestfield home, to build the new "world-class" venue.

Club chair Paul Scally has called on "Gillingham supporters, local businesses and residents" to write to Medway Council to support its plan to develop on that plot of land.

In a letter to fans, Scally said Gillingham should aim to reach the Premier League with the stadium, and could take inspiration from "clubs we're similar in size to", such as Bournemouth, Bradford, Blackpool, Portsmouth, Bolton Wanderers, Watford and Sheffield United, who are either in the Premier League, or have been, in recent years.

"When I came to Gillingham, I knew at an early stage that for the club to achieve any type of long-term success that it would need to do so at a stadium in a different location from Priestfield, one built as a true multi-use arena generating income 365 days a year," he said.

He pointed to a rising population, a lack of loca rival in the Medway area and its close proximity to London as the reasons why Gillingham could be a sustainable Premier League club in the future.

Gillingham's current Priestfield home ground has a capacity of 11,000.

If you would like to view the original article from Sports Management please visit HERE.