Groundsman John Plummer was awarded the Elliott Scally Cup at an awards evening recently. The cup goes to someone at the club who deserves special recognition. 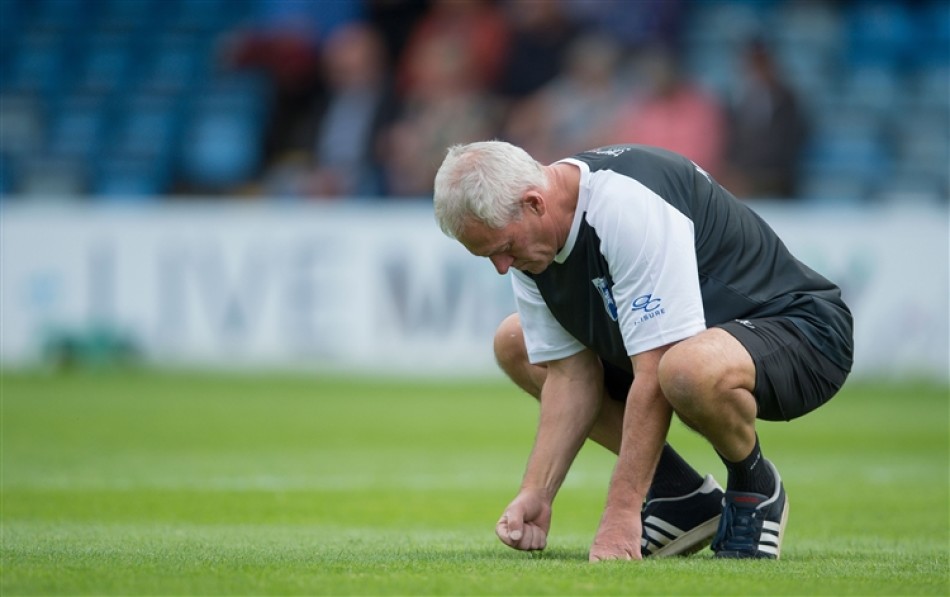 John was given the daunting task of dealing with a new hybrid pitch early on in the season after the old one was written off.

The Gills invested big money in laying a new surface, which is partly made of plastic, paying around £500,000 for the works which included new drainage and irrigation.

Chairman Paul Scally spoke of the groundsman's dedication to the job during the awards night, quipping that he "spends most of his life on that pitch"

"It was a challenge," said John. "The old pitch was okay, but the new one will now hopefully settle down and improve."

You can read the original article from KentOnline HERE