0 Gleneagles ready for another showpiece as Solheim Cup looms

When Scott Fenwick started working at Gleneagles 39 years ago, the Solheim Cup was still a decade away from being first played. Things have changed in that time, of course. The biennial showdown between Europe and the USA has grown into one of the biggest events in women's sport since its inception in 1990. 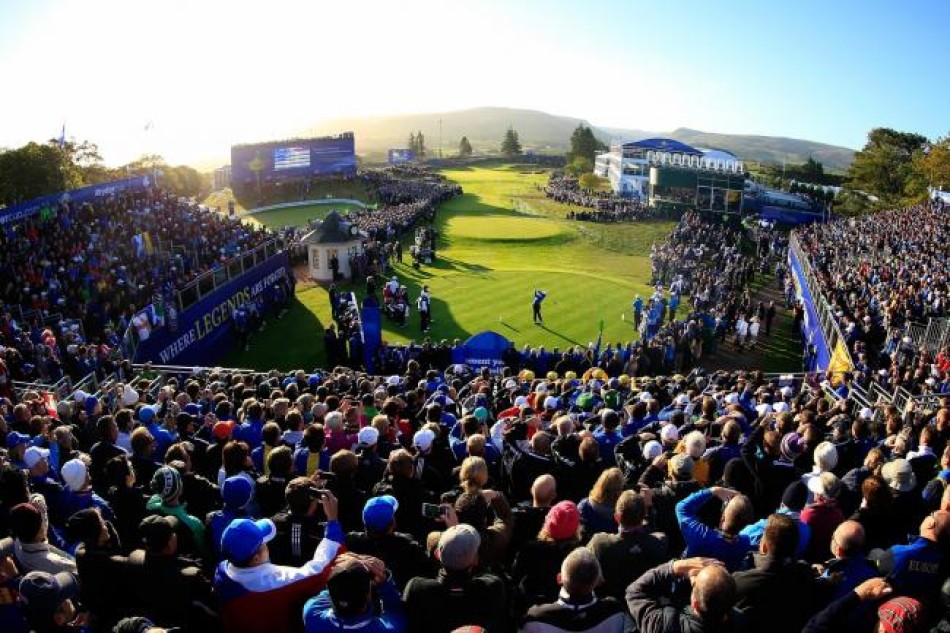 And as for Fenwick? "When I started, I was just an apprentice greenkeeper … and now I'm the director of agronomy and estates," said the 55-year-old of this grand, stately title which sounds like it should come with its own roaming stag and tweeds.

In just three weeks' time, the Solheim Cup will be well underway over the PGA Centenary course as Gleneagles is plonked back in the global golfing spotlight, five years after it played host to the 2014 Ryder Cup. It will be another eye-opening experience for Fenwick in a career full of them.

"When I first came to Gleneagles, we had the Pro-Celebrity events," recalled Fenwick of those hit-and-giggle occasions during which a bunneted Terry Wogan famously holed a putt of such tremendous length, the ball just about had to stop for petrol halfway to the cup.

"You had Bing Crosby, Christopher Lee, Bruce Forsyth, Charlie Drake and all those folk kicking about. It was quite a big thing for a young man like me at the time. I've kind of grown with the events here. The Scottish Opens were big, then we had the WPGA events, the G8 Summit, the Ryder Cup. It's never boring."

The Ryder Cup was the big one. From the moment Gleneagles was unveiled as host venue for 2014, the amount of downbeat mutterings surrounding the potential for weather disruptions should have been accompanied by its own warning from the Met Office.

"Everybody was so negative in the build up," reflected Fenwick. "A Ryder Cup in Scotland at the end of September? But the weather was perfect. There was a lot of pride. And relief. It was an emotional week for those involved. It showcased Scotland superbly. Let's see if we can do it again with the Solheim Cup?"

With a team of 40 greenkeepers, 11 gardeners and 52 volunteers, Fenwick is well resourced as the Solheim Cup looms. He'll need the massed ranks, of course.

"The one thing different from the Ryder Cup is that we have the Junior Solheim Cup on the King's course that same week," he added. "We have that to prep for tournament standard, the PGA will be getting prepped and the Queen's course is open for normal paid golf. There will probably be more for us to do that week compared to the Ryder Cup when everything was focussed on the PGA Centenary."

Catriona Matthew, the European captain, has been a regular visitor to Gleneagles while the 12 team members were all there a couple of weeks ago.

"Catriona seems pretty happy with it and we know the speed and firmness of the greens she wants too," noted Fenwick of a course that will be the first in Europe to stage both a Ryder Cup and a Solheim Cup."

"Whether Mother Nature plays ball remains to be seen but Fenwick won't be fretting over things he can't control."

"All you can do is be prepared," he said. "I don't lose any sleep over the weather. The rain will be there in the morning whether you worry about it or not. As long as we produce great conditions and let the players do what they're best at then we'll be happy. And the icing on the cake will be a European win."