Gleneagles has added to its growing list of industry accolades after being named European Golf Resort of the Year 2019 at last week's annual International Association of Golf Tour Operators awards, which were held in Slovenia. 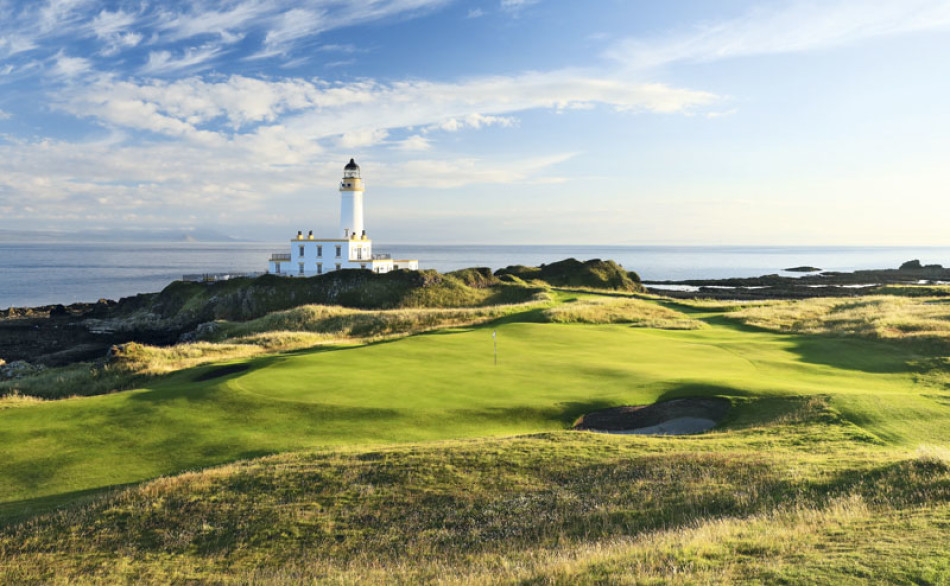 The coveted award, which is voted for by IAGTO members, underlines the ongoing progress made under Gleneagles' new owner, Ennismore, whose significant investment programme over the last two years has seen the opening of three new bars, two restaurants, and a new events wing at the luxury Perthshire estate.

Conor O'Leary, the five-star resort's general manager, commented: "To receive this accolade from votes cast by the golf travel industry reflects the significant progress we continue to make in re-affirming our place in luxury hospitality. Gleneagles is an authentically Scottish experience; a destination for fun and adventure in one of the most luxurious and beautiful settings imaginable. There are few places in the world that offer the same breadth of opportunities and activities we have here."

The award also coincides with Gleneagles' preparations for two major golfing milestones in 2019: the centenary of the King's and Queen's courses, and the hosting of the Solheim Cup on the PGA Centenary Course, which also staged the 2014 Ryder Cup.

Over the last 18 months, major renovation projects have been completed on all three championship courses - specifically bringing both the King's and Queen's back to the original vision of their designer, James Braid.

Ongoing investment has also seen the internal renovation of the clubhouse, including a new-look Dormy restaurant, the opening of the Auchterarder 70 bar, and the refurbishment of the pro shop.