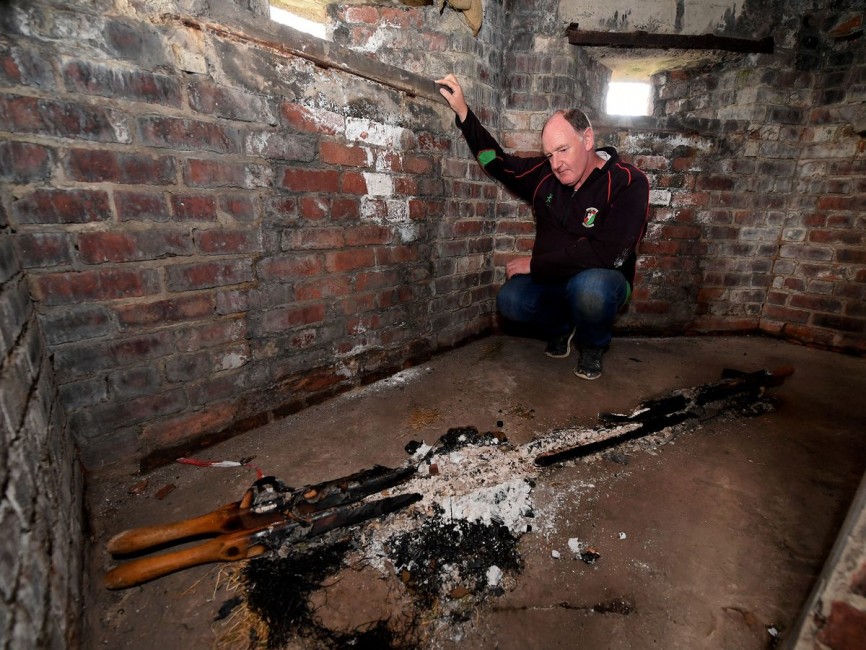 William Kirkwood with the remains of the WW2 stretcher

Vandals who damaged and stole artifacts from Glentoran FC's historic military pillbox have been urged to come forward.

The lovingly restored WW2 fortification has stood on The Oval's Sydenham Hill since 1940 and barely escaped destruction when the football stadium was hit during the Belfast Blitz.

Having fallen into disrepair since then, the club's supporters co-operative, Glentoran Community Trust, worked with the Royal Engineers to bring the little bit of history back to life.

Sam Robinson, who organised the restoration of the pillbox with the Royal Engineers and leads tours of The Oval, says the damage has left him sad and disappointed. 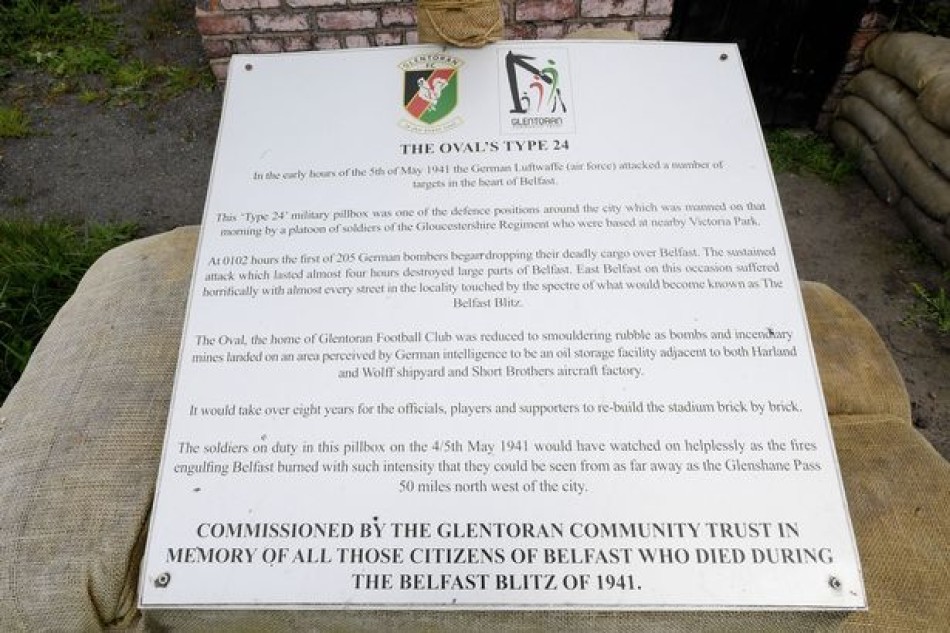 He told Belfast Live: "It was built by the Royal Engineers in 1940 and we actually asked them to come back and restore it on the 70th anniversary of Glentoran's return to The Oval after the Blitz.

"Five engineers were there for four full days to restore the building and our own supporters came down and helped them.

"We had engineers back there for a presentation at the grounds towards the end of last year.

"There was an old World War Two stretcher which had been donated which has been burned to ashes, the plaque that was erected by the soldiers has been damaged.

"We have two replica tunics from the Second World War which were hung up inside it, they are missing and it's just really sad, disappointing." 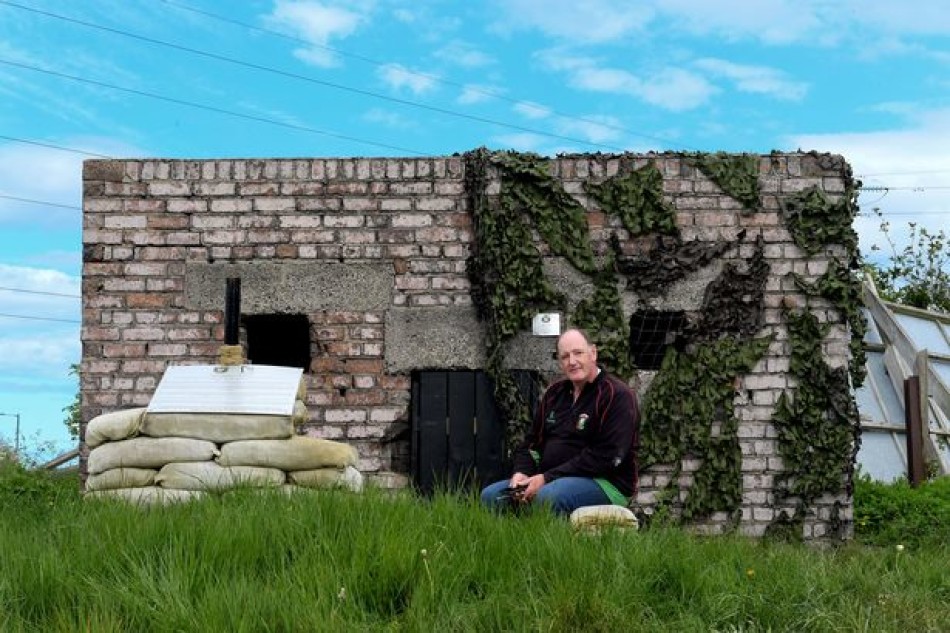 Groundsman William Kirkwood outside the pillbox

"In reality more people would be about on a regular basis but because of the lockdown, the groundsman is probably only in once a week," Sam added.

"It's under lock and key, it is bolted so it's not like anybody can get in - they had to take the bolt off."

The military pillbox is reported to be very popular on tours of the grounds, which Sam organises for overseas visitors.

In more normal times, he said: "We are inundated with 20-25 visitors from all over Europe and North America every single week and the visit to the pillbox at the end of the tour is undoubtedly a highlight of it."