There's no doubt that there has been controversy around glyphosate, and its use in the public sector. However, the active ingredient has been around for over forty years and is a very valuable tool for contractors and groundskeepers to control weeds in public spaces. 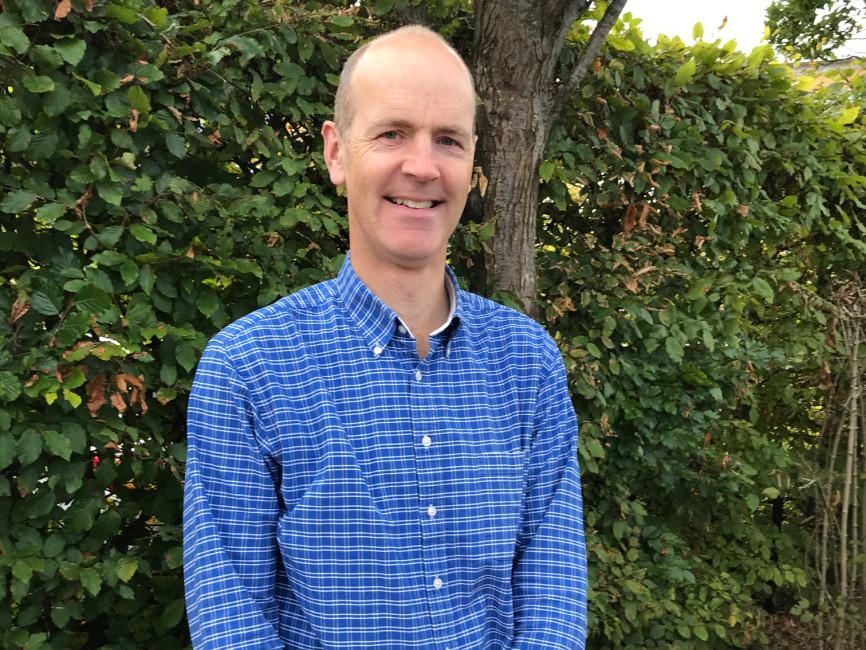 Pitchcare talked to Mark Buckingham, Communications and Government relations manager at Bayer, to set the record straight on glyphosate and give you the hard facts to help make informed decisions on weed control.

"All chemical pesticides go through a rigorous registration and testing process which they must pass before they are available for use," says Mark.

"The regulatory process for each chemical product involves a careful scientific assessment of the evidence around the product and this is carried out by independent scientists who are funded by the government."

"Their job is to act as independent safety guardians for the public, not supporters of the chemical industry. They exist to properly understand the safety of the active for operators, bystanders and non-targets in the environment," he adds.

"Because glyphosate - the chemical active found in Roundup branded products - has been around since 1974, it's been extensively tested, often with studies being repeated several times. For example, there has been more than 800 scientific studies and reviews submitted to U.S., European and other regulators in connection with the registration process."

"Because of this wealth of data, our confidence in what we know about the active is high," says Mark.

Is glyphosate harming the environment?

Mark explains that to maintain modern life, we need to manage the environment.

"It is all about doing it in a way that is as sustainable as possible," he says. 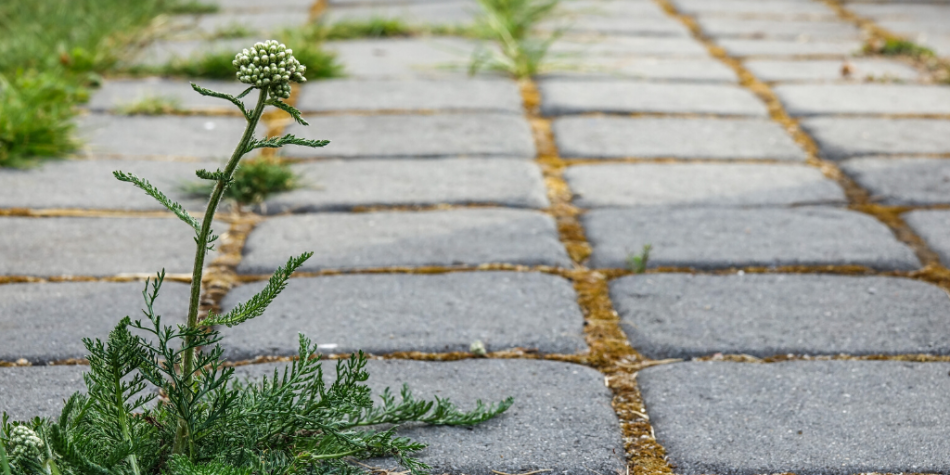 "Ultimately, this is an important question about the decision to use any weed management tool because, if you decide to manage weeds, every tool has some environmental impacts."

"The decision comes down to why you are managing these weeds. This may be a safety issue to help maintain a smooth pathway and reduce trip hazards or maintaining sight lines on roadways for transport safety requirements."

"In this instance, a tool that does this with the minimum of side effects is required and glyphosate is just one of these tools."

Mark adds that often the alternatives to chemical herbicides can have a bigger and unseen impact to the environment.

"We're increasingly concerned about climate change and greenhouse gas emissions, and mechanical alternatives can increase these. Using an effective herbicide like glyphosate is one of the lowest greenhouse gas emitting weed control methods," he says.

What would it mean if we lost glyphosate?

"If glyphosate was lost, there would be a significant cost increase to groundskeepers," says Mark.

"Typically, the costs of larger scale weed control on pathways and in parkland, for example, can be up to ten times more expensive without the use of chemical controls."

"Add to this that non-chemical methods typically require more visits, so more travelling to and on the site. This would not only increase fuel and labour costs but also increases greenhouse gas emissions."

Mark adds that, in some situations, such as control of invasive species, we would seriously struggle to keep these at bay without glyphosate.

"For example, giant hogweed and Japanese knotweed would be extremely difficult, or even impossible to effectively control, without the use of glyphosate," he says.

"One of the questions you're probably thinking is - if it is so safe and cost effective then why the controversy and why am I reading about it everywhere?"

Mark explains that, in 2015, a research group called IARC, linked to the World Health Organisation (WHO), published a paper stating that they thought glyphosate was 'probably carcinogenic' and this kicked off the controversy.

"However, since 2015, many government regulators have looked carefully at what this research group said, as well as all the other available evidence, and concluded that glyphosate is not carcinogenic."

"It's important to always review the latest science, and the independent reviews continue to confirm that glyphosate and our glyphosate-based formulated products can be used safely and are not carcinogenic."

"Bearing this in mind, we can be confident that glyphosate should remain part of an integrated weed control strategy."

"With the vast investment in herbicide research over many years, it's rare to find such a combination of effectiveness and safety, so it is worth looking after."

Mark Buckingham joined Bayer in 2018 with their acquisition of Monsanto who he started with in 1999 in the UK. He later worked in a variety of corporate affairs roles at Monsanto's Headquarters in St Louis, USA and their Australian business in Melbourne before returning to Europe. Mark has a BSc in Agriculture from Reading University UK and is a 1996 Nuffield Farming Scholar.

"Glyphosate more than ever has a huge role to play in controlling the cost of weed control. With the unquestionable scientific data that exists worldwide from respected bodies with regard to the products safety case, to lose such an important active ingredient as a consequence of political pressure in the near future would be a remarkably poor decision."