Staff at a golf course in Dundee are wearing body cameras due to the rise in vandalism and the abuse they've received in recent months. 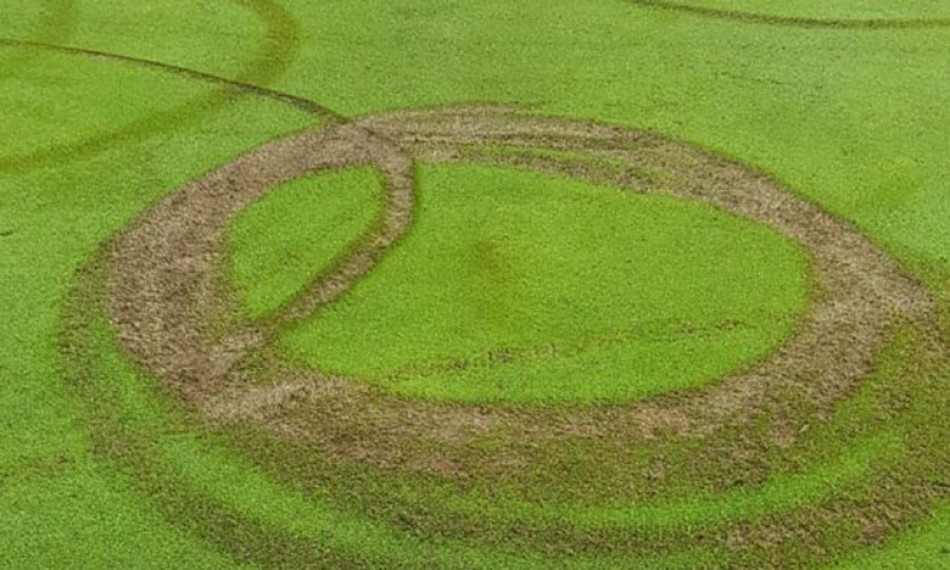 Several clubs have reported antisocial behaviour by local youths since the pandemic started, and one of the worst hit venues has been Caird Park Golf Course in Dundee, which has experienced numerous incidents this year, including recently an off-road park tearing up a green, which will cost thousands of pounds to repair.

According to The Courier, employees at the venue have been forced to take the extra measures after trying to stop bikers tearing up greens, leading to the staff being verbally abused.

Police and council wardens have also said they have stepped up patrols at the golf course and more CCTV will be installed.

The adoption of the cameras has been a success - with Police Scotland saying their recent introduction has already led to some of the alleged culprits being caught and charged.

The move comes after increasing damage to greens at the course in recent weeks caused by dirt bikes and other vehicles.

A spokesman for Police Scotland says the action is being taken after reports of reckless and dangerous behaviour.

The spokesman said: "The illegal and antisocial use of off-road bikes, quad bikes and uninsured cars continues to be an issue at various locations around Tayside, due to the reckless behaviour and dangerous actions of those who use them.

"Recently there has been an escalation of incidents involving motorbikes in and around Caird Park in Dundee. Extensive damage has been caused to various parts of Caird Park golf course, which was established over 100 years ago."

"The most recent significant damage was caused to the third green, with off-road bikes gouging the ground, creating deep ruts on the green. This has put the green out of play, and the damage will cost thousands of pounds to repair. We have also received reports of ground staff and golfers being verbally abused when they have approached the individuals responsible."

"As a result, staff at the course now carry body-worn cameras. Footage from these has already led to a number of offenders being identified. Footage has also been linked to similar incidents elsewhere in the city. Bikes have been seized and offenders charged and reported, with inquiries ongoing to identify and trace others involved."