Major spectator sports in England will receive a combined £300m emergency cash injection to protect their immediate futures over the winter period. 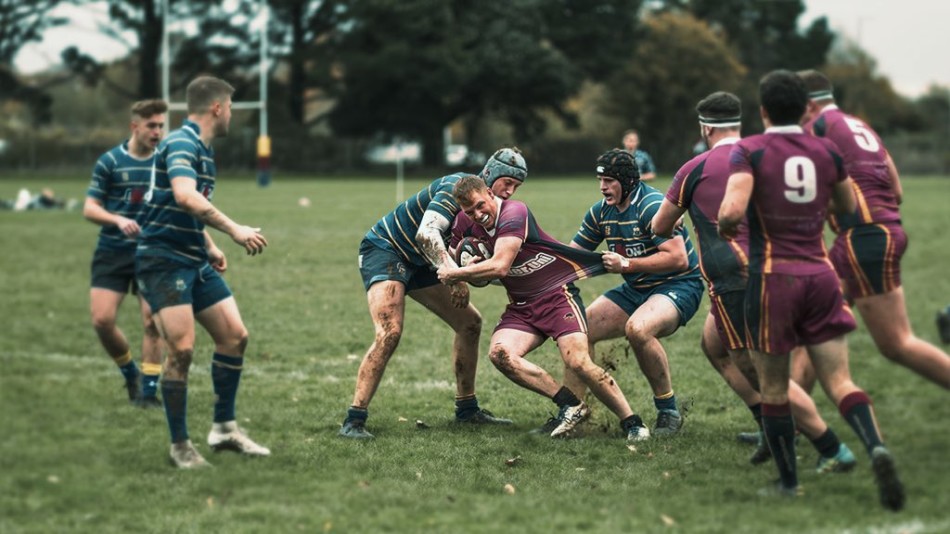 The Sports Winter Survival Package will support sports organisations - from national governing bodies through to clubs - which continue to be impacted by COVID-19 restrictions.

The funding will be largely composed of loans and will focus on eight sports - rugby union football (women's football and the lower tiers of the men's National League), rugby league, tennis, netball, basketball, ice hockey and badminton. Other activities, such as horse racing, motorsport and greyhound racing will also benefit.

Rugby union is the largest recipient of funding, with a total of £135m spread across the sport. This will include a £44m cash boost for the RFU, a £59m handout to Premiership Rugby clubs, £9m for Championship clubs and a further £23m for community clubs.

According to the government, each sport's allocation has been made on a needs-based assessment process, reflecting submissions made by the individual sport.

The funding process will be overseen by an independent decision-making board and supported by Sport England.

"We promised to stand by sports when we had to postpone fans returning. We are doing just that by delivering another £300 million on top of existing business support schemes.

"Britain is a sports powerhouse, and this Government will do everything we can to help our precious sports and clubs make it through COVID-19."

Tim Hollingsworth, CEO of Sport England, added: "These are unprecedented times for our sector, and those sports and leagues that rely so heavily on spectators for their income that have been especially impacted by the pandemic.

"The role they play in their local communities is vital and this package of support from Government will be hugely welcomed.

"Alongside our wider support for grassroots and community sport, Sport England is working very closely with Government colleagues on the design of this fund and we look forward to playing a key role in its successful and swift delivery."