Farmers 'relieved' as chemical sanctioned for emergency use, despite EU-wide ban backed by UK. A pesticide believed to kill bees has been authorised for use in England despite an EU-wide ban two years ago and an explicit government pledge to keep the restrictions. 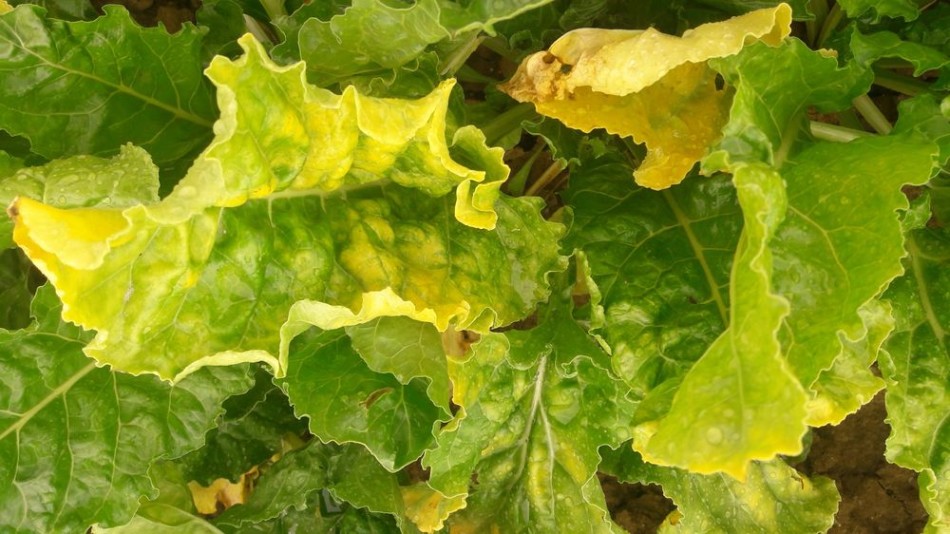 Following lobbying from the National Farmers' Union (NFU) and British Sugar, a product containing the neonicotinoid thiamethoxam was sanctioned for emergency use on sugar beet seeds this year because of the threat posed by a virus.

Conservationists have described the decision as regressive and called for safeguards to prevent the pollution of rivers with rainwater containing the chemical at a time when British insects are in serious decline.

The decision by 11 countries to allow emergency use of the product comes amid a growing awareness of the harmful role played by refined sugar in the development of long-term health problems.

Matt Shardlow, the chief executive of the invertebrate conservation group Buglife, said it was an "environmentally regressive" decision that would destroy wildflowers and add to an "onslaught" on insects.

"In addition, no action is proposed to prevent the pollution of rivers with insecticides applied to sugar beet," he said. "Nothing has changed scientifically since the decision to ban neonics from use on sugar beet in 2018. They are still going to harm the environment."

Michael Sly, the chairman of the NFU sugar board, said he was relieved the application had been granted and that the sector was working to find long-term solutions to virus yellows disease. "Any treatment will be used in a limited and controlled way on sugar beet, a non-flowering crop, and only when the scientific threshold has been independently judged to have been met," he said.

"Virus yellows disease is having an unprecedented impact on Britain's sugar beet crop, with some growers experiencing yield losses of up to 80%, and this authorisation is desperately needed to fight this disease. It will be crucial in ensuring that Britain's sugar beet growers continue to have viable farm businesses."

The EU agreed to a ban on all outdoor uses of thiamethoxam in 2018 to protect bees. When the UK pledged to back the ban, Michael Gove, then the environment secretary, said: "The weight of evidence now shows the risks neonicotinoids pose to our environment, particularly to the bees and other pollinators which play such a key part in our £100bn food industry, is greater than previously understood … We cannot afford to put our pollinator populations at risk."

He also wrote in the Guardian: "Unless the evidence base changes again, the government will keep these restrictions in place after we have left the EU."

The UK, however, has now joined EU countries including Belgium, Denmark and Spain in signing emergency authorisations for its use, according to the Department for Environment, Food and Rural Affairs (Defra).

A similar emergency application for England in 2018 was refused after government pesticide advisers said it would "cause unacceptable effects to bees in flowering crops and flowering plants in field margins".

It added that it would harm "birds and mammals eating seedlings from treated seed and birds consuming pelleted seed" and risked "adversely impacting populations of aquatic insects".