0 Grand jury calls for pause on fake turf at schools

Following inconclusive results about the health effects and questions about the cost savings of artificial sports fields, the San Mateo County Civil Grand Jury is urging school district officials to take a closer look at how and when they use artificial turf and engage school communities on the topic. 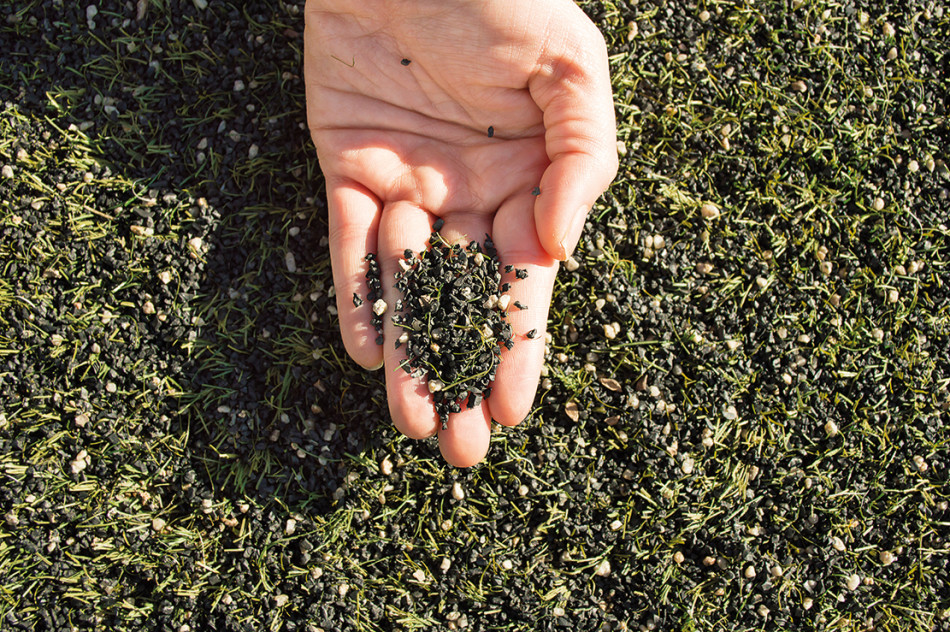 The grand jury is recommending in a report released Monday that school districts stop using artificial turf derived of recycled rubber tires until an ongoing study by the Environmental Protection Agency provides further data on the health effects of using tire-derived products on athletic fields or until they write decision-making guidelines that take the safety, cost and suitability of a materials used to create artificial turf into account.

With some investigations revealing the presence of lead and other toxins in tire-derived turf, questions about whether the material could be related to cases of cancer and other negative health effects have swirled among education communities, according to the report. The jury's recommendations are meant to stall use of the turf until conflicting reports and ongoing studies can better inform district officials' decision-making.

"The grand jury believes that it would be a mistake for San Mateo County school districts to fail to consider such potential health risks as a part of their overall analysis of whether to use crumb rubber on its athletic field surfaces," the jury stated in the report.

Of the 192 athletic fields managed by the 23 school districts in San Mateo County, 29 are made of artificial turf using tire-derived products, with 16 school districts considering field replacements in the next five years, according to the report.

The report noted the rising popularity of using artificial turf fields in recent years, specifically those with crumb rubber infill, which involve filling the spaces between artificial grass blades with rubber from used tires. Lauded for recycling used tires, reducing the need for irrigation during drought conditions and being able to withstand year-round use, among other benefits, artificial turf fields have been an attractive option for school district officials contending with an increase in demand for field time from school athletic teams, according to the report.

In its report, the grand jury called perceived benefits of artificial fields into question, bringing attention to other hazards related to them and comparing the cost of installing and maintaining artificial turf fields and grass fields. Known to absorb and trap heat at a higher rate than grass fields, the fields have also been pegged as a potential hazard to those using the fields in high temperatures, according to the jury.

District officials at the San Mateo Union High School District confirmed the six artificial turf fields with crumb rubber infill maintained on its premises cost an annual average of $63,600, or $10,600 per field, with replacement of the underlying carpet of the fields expected to cost $700,000 and to be required every seven years. San Mateo-Foster City School District officials confirmed annual maintenance costs of $2,850 for each of the grass fields it manages.

Sheri Costa, a spokeswoman for the San Mateo Union High School District, said the district is invested in providing the best possible artificial turf product for the safety of its students and is seeking artificial turf alternatives and solutions.

"There have been numerous reports published throughout the U.S. and abroad that have presented inconclusive evidence of the link."