Dutch environmental organisations have made a formal legal complaint about the use of crumb rubber made from old tyres on sports fields. 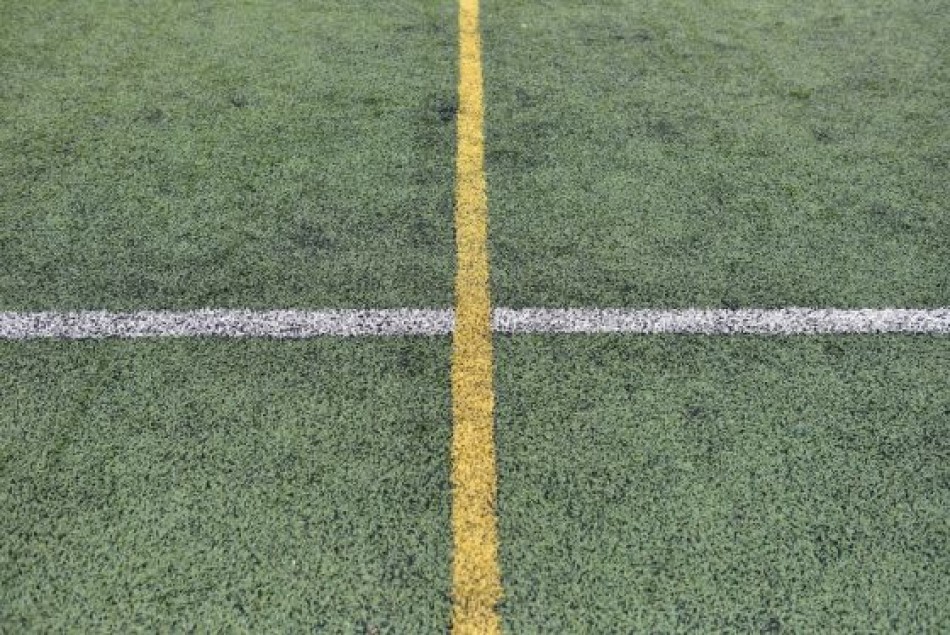 Recycling Network, an umbrella group of green groups, says local authorities, sports clubs and used-tyre firms have committed a criminal offence because heavy metals in the rubber are leaching into the ground.

The use of crumb rubber on sports fields hit the headlines last year over fears that it may be exposing players to cancer-causing substances.

Recycling Network said in a statement that 'covering thousands of sports fields with millions of kilos of chopped up tyres is leading to the leaching of a large amount of zinc and other risks to the environment.'

This, the organisation said, 'is not good recycling but breaking waste disposal rules. This is why we have approached the public prosecution department.'

The Recycling Network says the environment ministry was warned in 2006 that the concentration of zinc in ground and surface water is breaking formal guidelines.

Every year, some 500,000 kilos of used car tyres are turned into crumb rubber and spread on sports fields in the Netherlands.

Last December, public health body RIVM said taking part in sports on artificial turf pitches which include crumb rubber made from old tyres is not a health hazard.

Only a very small amount of dangerous chemicals in the crumb - namely heavy metals, black carbon, and oils that contain polycyclic aromatic hydrocarbons - are released during sport and the risk to health is negligible, the RIVM said.

Nevertheless, the organisation recommended that the current standards crumb rubber has to be toughed up. Currently sports pitches meet industrial standards but not those set for consumers. The rules governing the use of crumb rubber should be brought more into line with consumer protection levels, the RIVM said.