Brighton & Hove Albion Football Club has been given the go ahead to expand the capacity of its American Express Community Stadium to 32,500. Plans include permission for a new external fan zone area, including kiosks, external toilets and a giant screen on Station Approach. 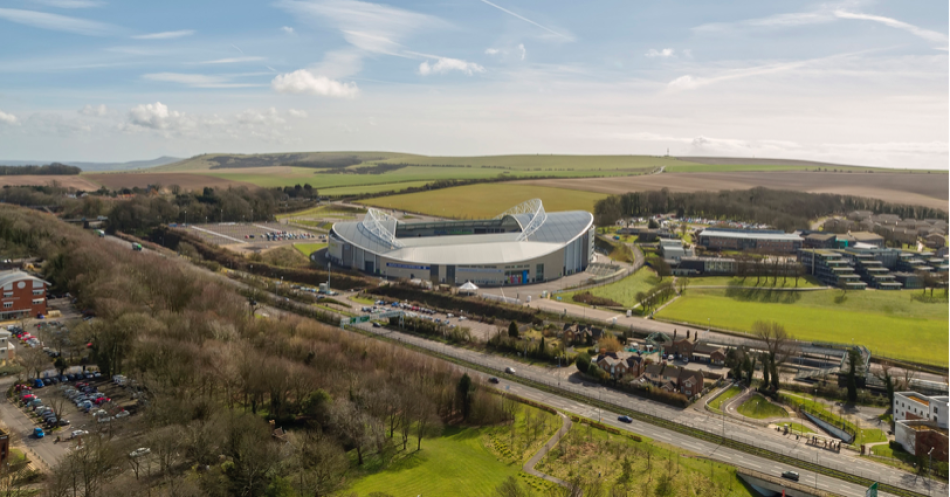 The planning application was submitted back in March of 2020, however progress was hampered due to the pandemic. The plans have now been rubber-stamped by Brighton & Hove City Council.

Some of the work on the Amex Stadium has already been completed, while other upgrades will be phased over the short to medium term. These include an extra stairway leading from the external concourse to the coach park and a new gatehouse on Village Way.

The stadium's current capacity is 30,750, with expansion designs undertaken by KSS Design Group. The architecture and design firm has been working with Brighton & Hove Albion FC for the past 21 years. In this time, KSS has designed the multi award winning Amex Stadium, opened in 2011, and BHAFC's Category One status Training Centre, opened in 2014. 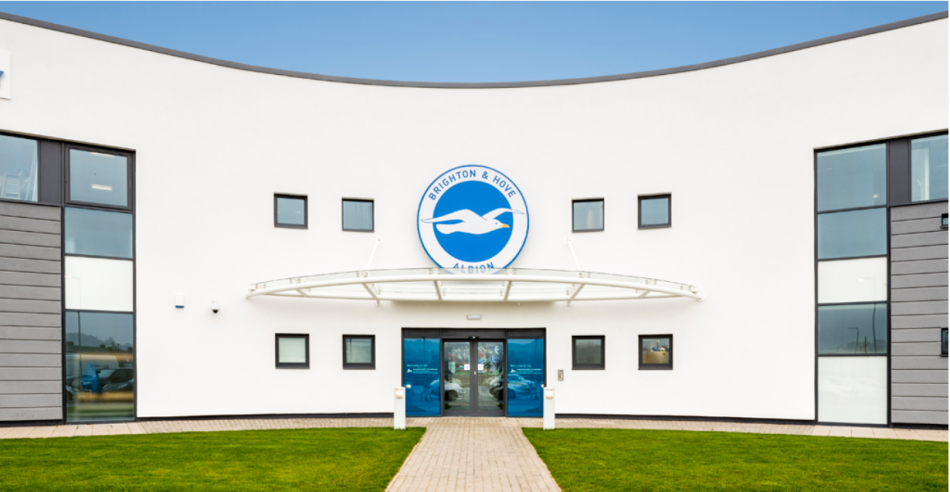 We pride ourselves on delivering the best experience for fans, and this is yet another significant investment from [club owner] Tony Bloom to help us further our facilities, and open the stadium up to even more Albion supporters, hopefully from next August, and also further in the future.

These plans have been in place for some time, and initially we would have hoped to have seen supporters benefitting from them much sooner. Additional stadium seating was our priority, and the majority of this is now in place taking our capacity to just under 32,000, but the pandemic means we will phase other parts of our planned stadium work overtime.

We are now looking ahead with cautious optimism to next season when we hope we can welcome back fans and begin to enjoy the Amex experience again.