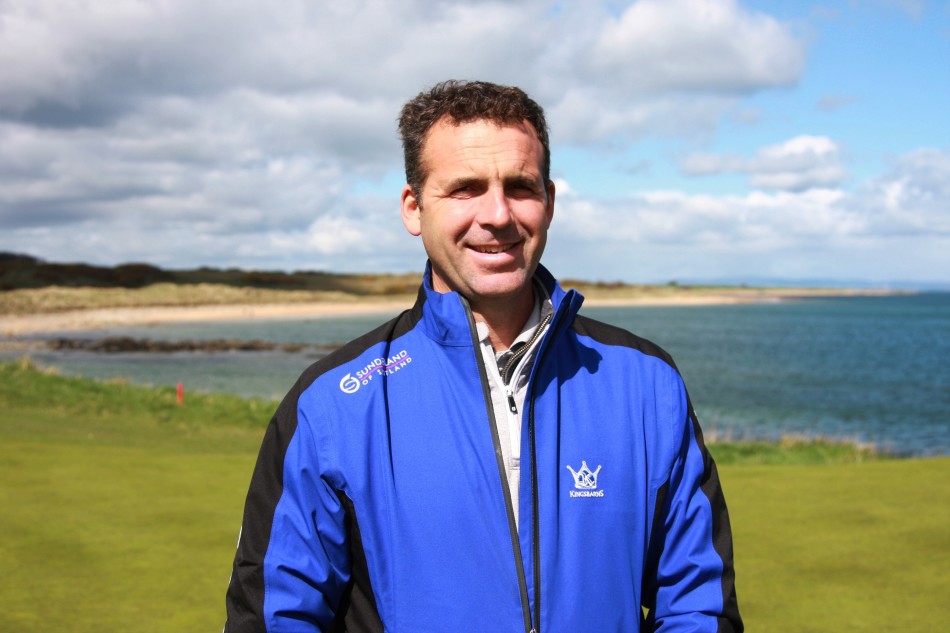 Golf has been enjoyed over the links land of Kingsbarns dating all the way back to 1793 when the Merchants and Lairds of Kingsbarns drafted articles to form the Kingsbarns Golfing Society. In 1850 the land was ploughed and transformed into farming due to farm land being more valuable than golf throughout that period. However, the society was re-established in 1922 and a nine-hole course was laid out on the links about Kingsbarns Bay. This course served the golfing needs of the locals and holidaymakers until the onset of the Second World War when the Links was mined in the national security defence effort.

Golf was resurrected on Kingsbarns Links at the dawning of the 21st Century and in 2001 it was named as one of the co-hosts of the Alfred Dunhill Links Championship. Innes started in his role at Kingsbarns in the final stages of construction and admitted that it was somewhat of a baptism of fire with the course being selected to host a high-calibre professional tour event so soon after its opening.

"I came here on 17 March 1999 and saw the final stages of the construction. We opened in July 2000 and then was hit with 'you've got a big tournament next year' so the pressure was absolutely on at that point. The owners realised it was going to be a success and started investing more money. It was an immense effort by the whole team and the Dunhill was a huge success."

The fact that Kingsbarns was selected to host the Dunhill so soon after its opening is testament to just how magnificent the course is. However, the standard was set and Innes has worked hard to keep the course at a consistently high level. Selecting the correct products is essential and Innes says that ICL's Greenmaster Pro-Lite Invigorator 4-0-8+2MgO+4Fe helps him to create that essential 'links feel' that Kingsbarns demands. 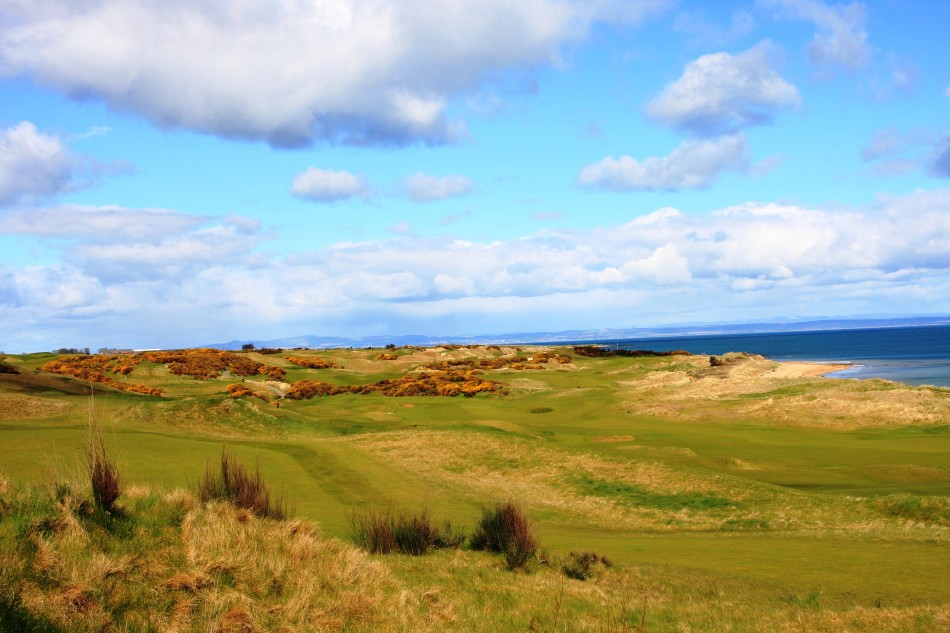 "On the fairways it is all about trying to create the links feel, so you want them firm, fast and able to withstand the wear. However, you do not want them to look too polished otherwise you can get criticised for that - it is all about finding the correct balance. We have two applications a season with Greenmaster Pro-Lite Invigorator - one at the start of the season in the middle of March and one just after Dunhill in October which takes us through the winter period. The product is crucial for our fairways maintenance programme and we've seen great results."

This low nitrogen, high potassium fertilizer contains iron to help harden turf in spring and autumn consists of fine granules for quick dispersal, and Innes believes that good spreading and fortunate weather is the ideal combination to get the best results.

"We are using a local farmer's spreader now and it is working very well. The problem on a links course with low fertility is that you put something on and it shows up everything. This isn't really the case on a parkland course when you are maybe using 300kg of nitrogen a year, but when you are only putting a miniscule amount out you have to get it right.

"If you put fertilizer out you really want it to rain the next day or a couple of days after and not be damp because of the iron content. We got such a good hit this year. It was dry when we applied it, there was no wind and then it rained the very next day.

"We saw a great response after just five days and every fairway was consistent. It gave them that hit they needed to pick them up at the start of the season. Greenmaster Pro-Lite Invigorator is such a good product and if you get a bit of good weather at the same time as you apply it then the results are unbeatable."