0 Grounds for concern at Barnsley

The sight of footballers taking the field for league matches in June - a time when the sporting calendar is usually focused on cricket, the Queen's Club Championships and the Epsom Derby - would be incongruous for many. 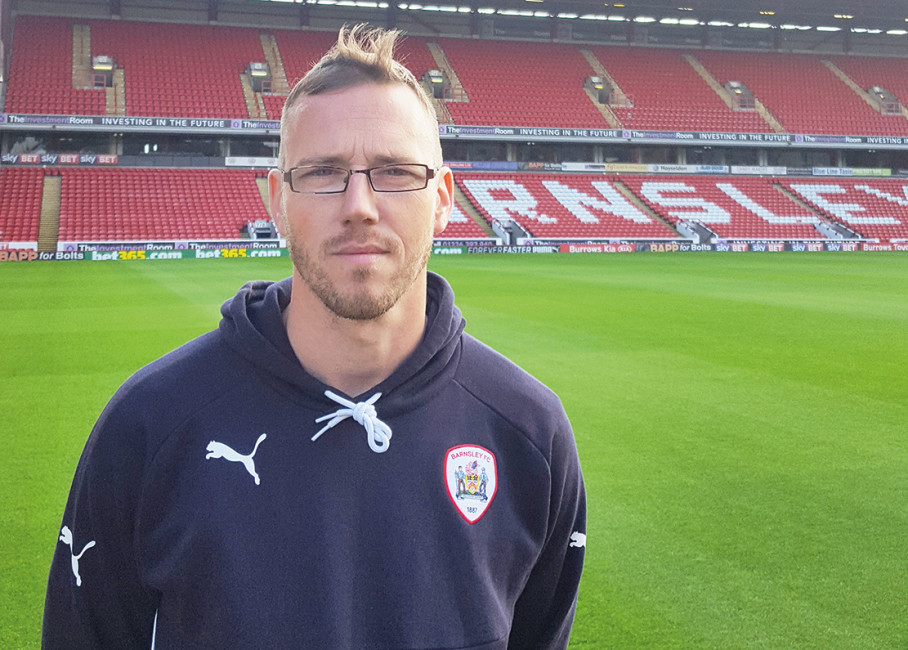 Not least for Barnsley's head groundsman David Anderson and his counterparts at a number of stadiums across the country.

Traditionally, the close season - when most footballers are usually found on a sun-kissed beach in the Mediterranean, Florida or Dubai taking in some rest and recuperation at end of a long campaign - is the busiest time for groundsmen as they utilise the period to renovate playing surfaces and make them pristine for the start of the new campaign in August.

A player is not usually in sight, certainly not until the first week of July when pre-season normally commences.

But with Covid-19 having wholly changed the itinerary for football in 2020, this summer promises to be a strange time, not least for those who maintain playing surfaces and training arenas.

It also means that many planned major repairs may well have to be put on the back burner.

Anderson told The Yorkshire Post: "For players to actually be playing will be a strange one for everybody concerned.

"Everybody is used to doing things in the off-season and everything in that period."

"Summer football might not be too bad with nice weather, but from our side of things, it will be weird."

On an uncertain time, he commented: "Not knowing what is going to happen this season and next season, it does affect everything.

"It is like with the renovations that we would like to do at the end of the season. We normally get to the end and are planning to do all those. It (usually) means completely stripping the pitches back and starting again." 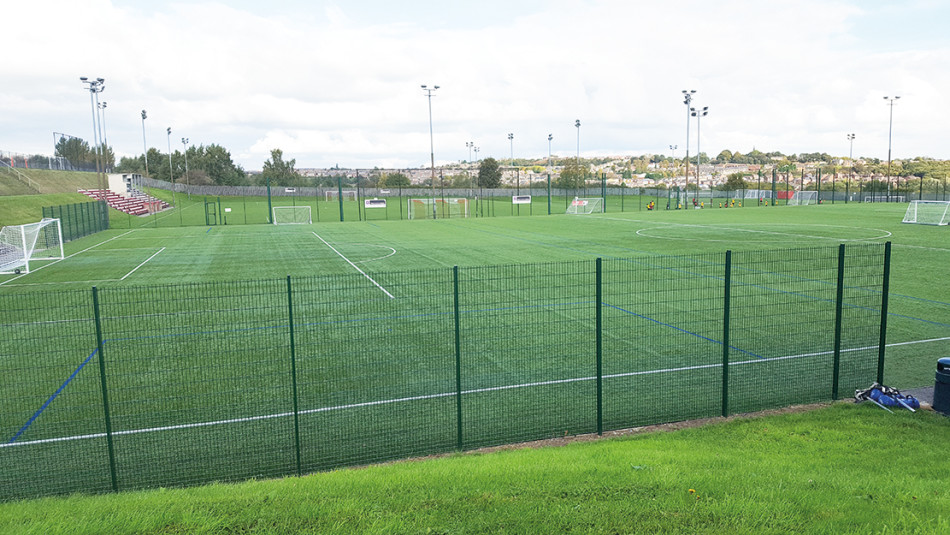 "Dane (Murphy - Barnsley CEO) and Rob (Zuk - finance director) have allowed us to do some of the training ground, but with regard to Oakwell, we just don't know yet as we don't know what will happen with this season."

"We had big plans to try and improve things, especially the training pitches and Oakwell."

"Oakwell has struggled a little bit this year, especially with that bad weather we had. It has not been a good year for anybody. I speak to a lot of groundsmen and everyone is in the same boat."

"We were hoping to get the go-ahead to get our irrigation and drainage improved a little bit."

"But it is not the priority at the minute. There is no money coming into the club as such and the renovations are not cheap."

"I understand it and everyone understands it is a freak thing and this is not something we have dealt with before."

For Barnsley and other clubs, it is a case of make do and mend with extended repairs scheduled for the summer being put on hold, with the focus being on safety and making surfaces playable if not perfect.

In training, that involves disinfecting surfaces and equipment, one of many protocols taking place to help make it as safe an environment as is possible.

Anderson continued: "The club have been good with me and allowed me to keep coming in and we social distance, which is fair enough and we clean the machines down after we have used them. We are trying to do the best we can with what we have got." 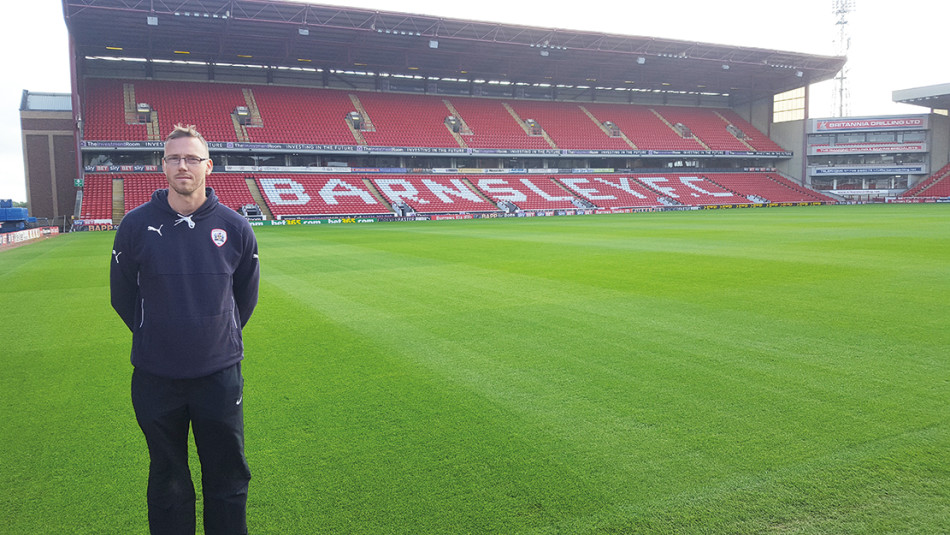 "When it comes to equipment, everything will have to be disinfected. Everything we are touching or using, machine-wise, we are trying our best to keep it clean as the best we can and wash our hands as they keep telling us."

"Before this got as bad as it did, the club were putting hand sanitiser everywhere and we have plenty of that when we come in and go out and everyone is keeping to the advice."

"On our training pitches, our academy are usually on the bottom pitches and it is quite intense and the pitches get a lot of hammer and don't really get a rest."

"This gap with nobody being on the pitches has helped quite a lot, but, to be honest, you need to renovate them to get them back to 100 per cent. But needs must and we must try and make do the best we can."

"This time of year is probably our busiest. Keeping pitches up to a certain standard is difficult as at this time of year, you start to get foreign grasses in."

"To the untrained eye, the pitches might look alright and the covering is good. But to us, we can see where all the problems are."

"If they are left untreated for a long time, then pitches would not be in a brilliant state for next season."

"We have just got to do what we can with what we have got with the situation being as it is."

You can read the original article from the Yorkshire Post HERE