The EFL has announced the winners of the Grounds Team of the Season award for 2018/19 in each of the three divisions. 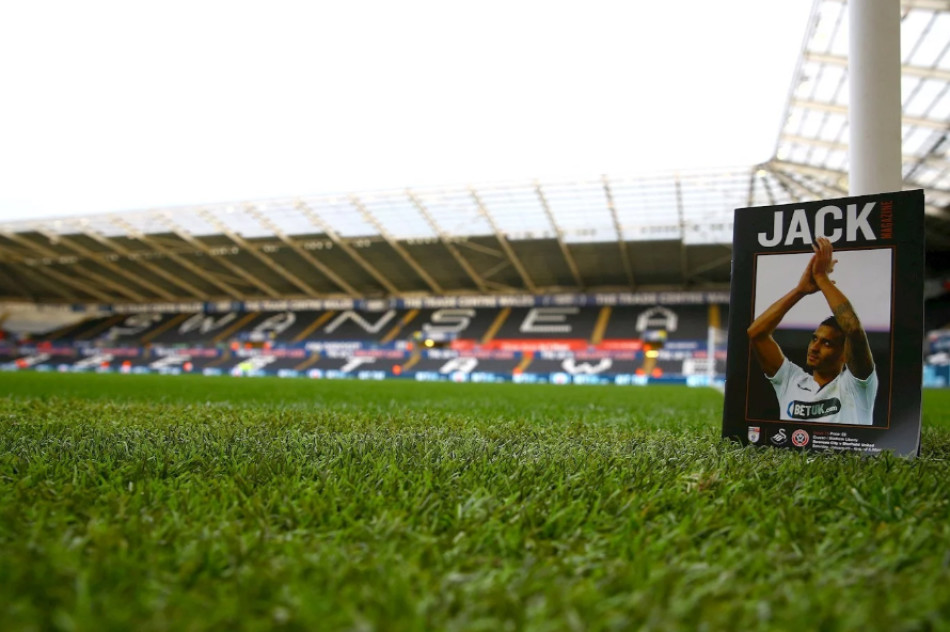 In the Sky Bet Championship, Swansea City win the award for producing a perfect pitch at the Liberty Stadium this season. Aston Villa and Middlesbrough are both highly commended.

The award for Grounds Team of the Season in Sky Bet League Two this year goes to Swindon Town, while the ground staff of Carlisle United and MK Dons are highly commended.

You can read the original article from the EFL HERE