by Michael Steward
in Industry News
on 16 Sep 2017

0 Groundsman from Boxford, near Sudbury, becomes millionaire after finding winning ticket in wallet a month after the draw

A Boxford groundsman who found a winning lottery ticket stuffed in his wallet a month after the draw says the windfall "will take a while to sink in". 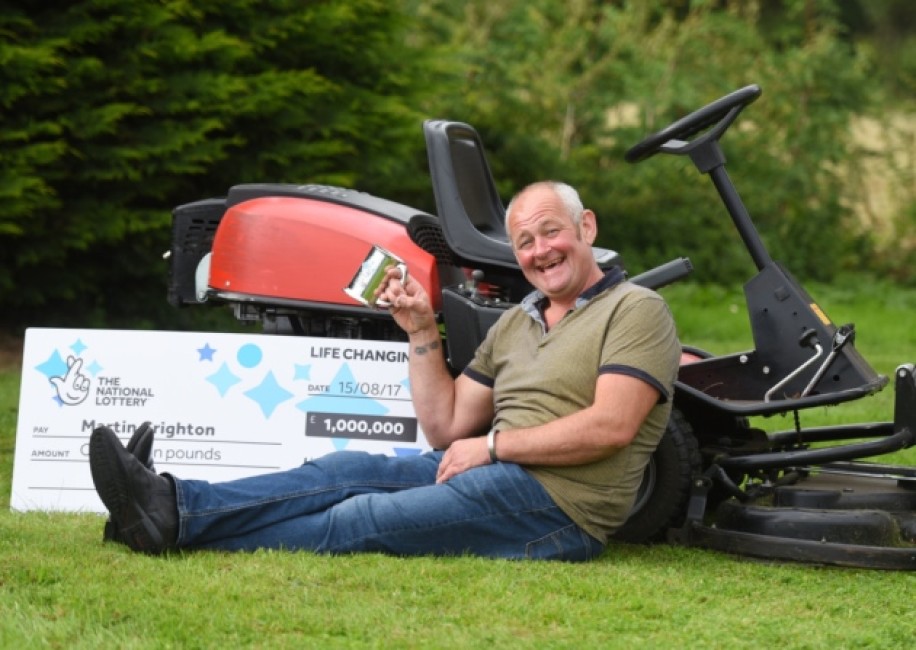 Martin Crighton, 46, who scooped £1million on the Euromillions UK Millionaire Maker draw on August 15, read an article about the unclaimed prize in the area and decided to check his tickets.

After finding a ticket he bought from Londis in Lady Lane, Hadleigh, among receipts and business cards in his wallet, Martin was amazed to see the winning code in front of him.

He immediately set off for his local pub - The Brewers Arms in Bower House Tye - to see the landlord, Shaun Davis, to double check the ticket was a winner.

Martin said: "It feels absolutely brilliant, it will take a while to sink in to be honest. I saw there was a local Babergh District Council winner and I thought I've got a ticket from that date. 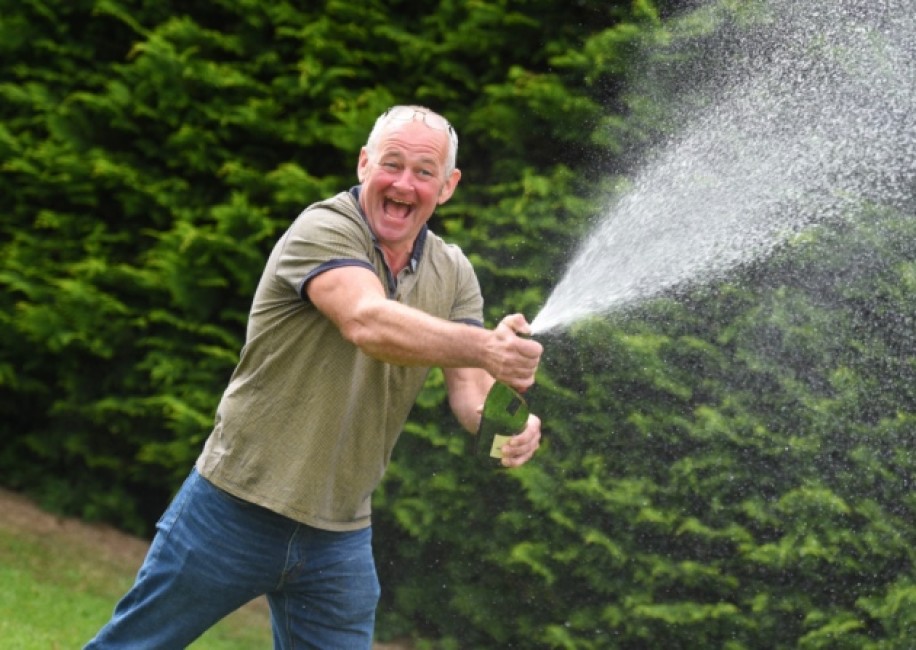 "I got home from work that night, checked the numbers and they were the same, and tried to go online but the internet kept bumping me out.

"So I went to the pub to see Shaun and he confirmed it. I just couldn't believe what I was seeing - was I really now a millionaire?

"I asked Shaun, who I totally trust, to check again for me and he confirmed that I was now £1m richer. I guess I really still cannot believe it. It is just all so surreal right now."

Landlord Shaun, 44, said: "He texted me to make sure I was going to be here, which I thought was a bit strange.

"He turned up, looking worried to death, and said, 'can we have a chat in the garden'.

"He had some numbers written on his hand and he said, 'just check the numbers on my hand against the ticket', which I thought was a wind up.

"After getting over the initial shock, we came in and checked them on the internet and it was a winning ticket.

"You just don't expect it to happen to one of your regulars, but it couldn't have happened to a nicer bloke."

"I love my job and the people I work for have become really good friends so I certainly have no plans to stop working," he said. "I am just delighted that I will now be able to afford to buy my own home and never have any money worries ever again."