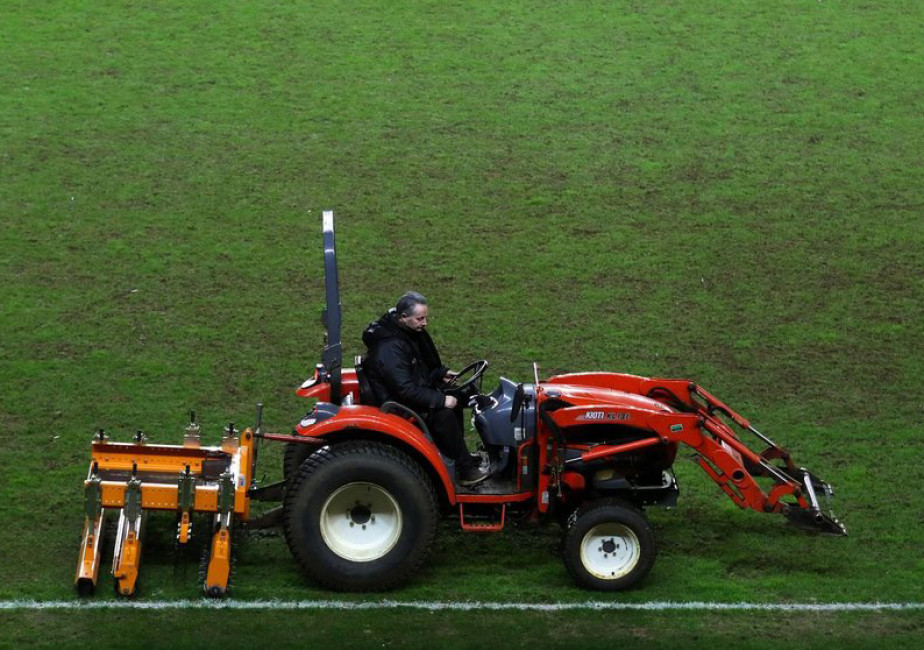 The pandemic prevented Dons from relaying the pitch last summer, but by mid-season the turf was looking worse-for-wear and hampered Russell Martin's side as they tried to play smooth, passing football on a bobbled and heavily-cut surface.

With the season starting in a little under two months, the Stadium MK pitch has been cleared and re-laid, with 80 tonnes of sand and fertiliser put down, Aylett is confident the new pitch will be in good condition come the start of the new campaign, and will be a significant improvement on the pitch last term.

"It should be ready just in time," he said. "We don't want any friendlies on it until the end of July. We want eight weeks, but we never get that - it's usually six weeks. The season before that, we managed it in four weeks."

"There's always pressure. Any groundsman will criticise their own pitch because you're always trying to improve it, always the miserable guy stopping people from destroying it. Over the years, we've had good pitches, so what we do here works." 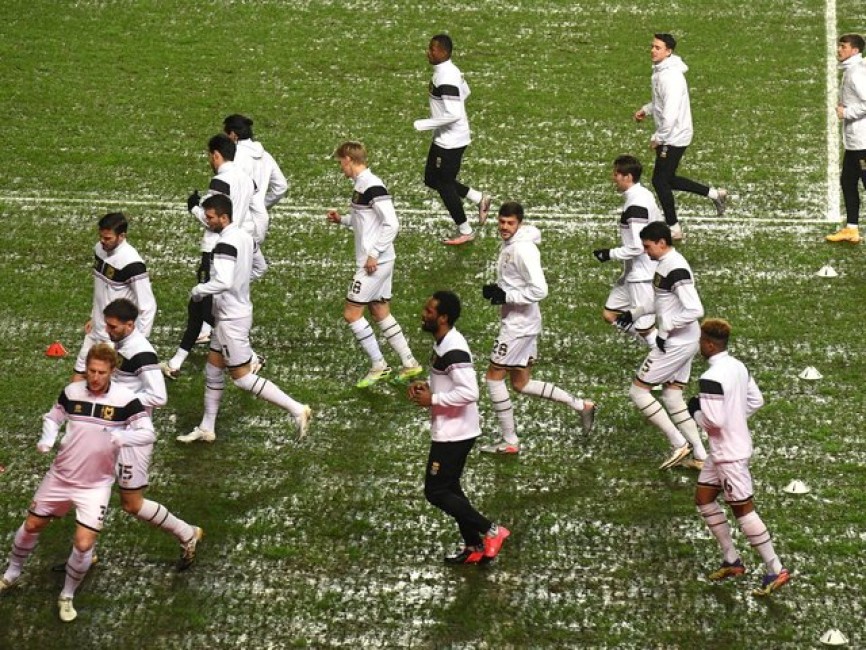 "We weren't able to do this year because of Covid putting us behind, it affected the pitch in the winter but this year, we'll see a much better pitch."

Another source of concern for Martin last year was the condition of the training pitches at Woughton on the Green - concerns Aylett shares.

He added: "Grass pitches are really important for the players to train on because they want to train and play on the same surfaces. Woughton is difficult because they're not properly built pitches, they're clay pitches."

"In the winter, we have difficulties with water-logging so the players have to go and train on artificial surfaces, which isn't good for them."

"We've always been looking at building our own training ground because we can keep our guys on grass, and we're looking forward to that."