Forest Green Rovers groundsman Adam Witchell has been nominated for the Football Association's Groundsman of the Year award. 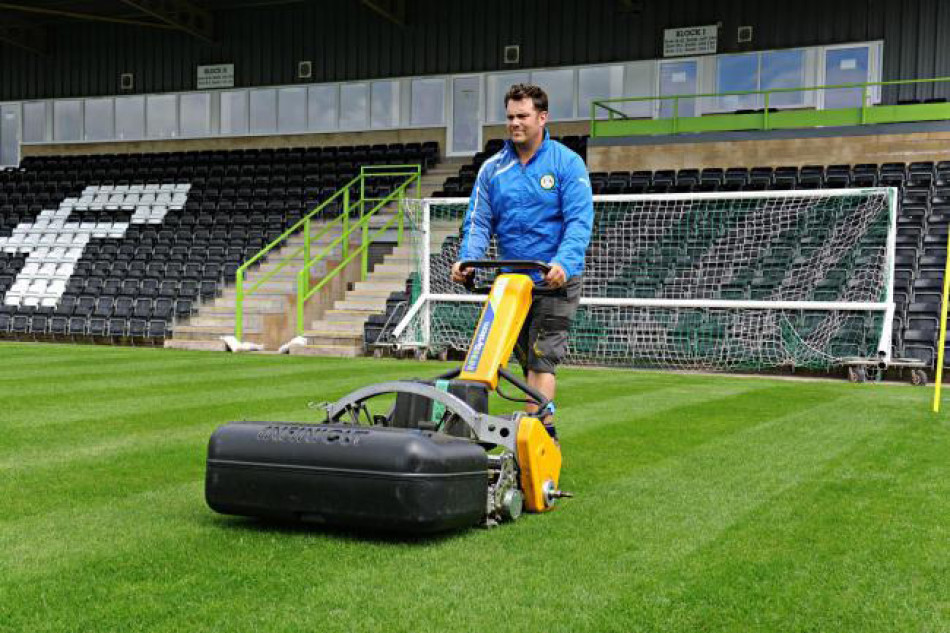 With Forest Green's pitch the world's first organic playing surface, Adam produced an excellent surface for FGR's promotion winning campaign without the use of pesticides or chemicals used by many groundsmen in the UK.

Following his first season in charge of the playing surface at The New Lawn he has been nominated in the National League category and will appear at the awards ceremony at the FA's St George's Park base.

The six judges for the awards are all groundsmen at Premier League or Championship stadiums. The awards are now in its 11th year.

You can read the original article from the Stroud News HERE