All PNE fans will know of head groundsman Pete Ashworth's work, and they'll have seen it; but they won't all know the work that goes in to perfect the Deepdale surface. 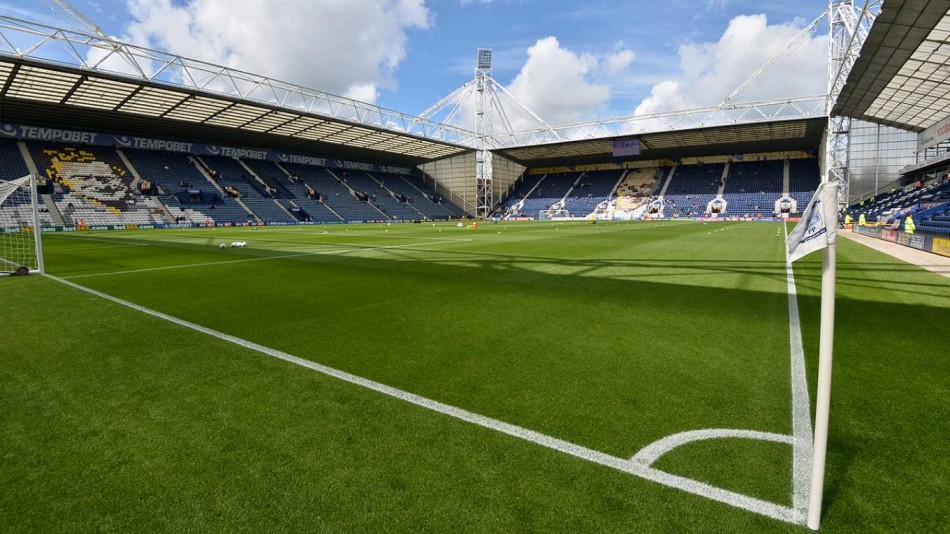 Ashworth is an award-winning groundsman, with his last award coming at the end of the 2014 season, voted for by visiting managers and referees. Now he faces the challenge of overseeing North End's transition from the Springfield's training ground to the new development in the coming months.

Speaking to PNE.Com, Pete said: "We're starting to get into place plans for the new training ground so it's going to get busy from spring next year, I would think it'll get a bit chaotic but it's exciting.

"We've got a bit of a plan and the guys building the pitches think they know what we're going to do. We've got a time scale but you know what it's like in Lancashire, its wet more often than not.

"I walked on the new site not so long ago and you can hardly walk on it never mind get some big machinery on it to start doing stuff. So you hope for a half decent winter and an early spring to get things dried out.

"We're proud of what we've done at Springfield's but we do still struggle in extreme weather and these pitches are going to be the bee's knees. In terms of handling rain they're going to be like Deepdale where they can take a lot. It takes a bit of pressure off if you like but you've still got the pressure then of keeping them as good as we can through the winter."

With his attention sometimes split between the current pitches and potential new ones being built, Ashworth is focusing on making sure the quality of his pitches continues, no matter when the move takes place.

"We're not sure on the exact time that the pitches will be ready at the new place and when they'll be able to move onto them. We're just cracking on as if we're at Springfield's until we get told otherwise so you carry on doing the pitches as best you can until we're told we're not there anymore.

Time is always a big factor in football and no less so when preparing the surfaces. After North End's home game to Sunderland there was a four week gap before our home fixture with Brentford; which was not as welcome as a lot may have thought.

"That four week gap, I don't think we've ever had that. It kind of becomes what do we do and when do we do it because you're not aiming for a game to get your fertilisers on and have it looking its best so it's trying to time it right.

"It's a bit tricky sometimes but the gaps nice - I'd sooner have the gap in January than October!

"We can handle rain generally it's if you get a lot of snow and you're shovelling that off the pitch you can get a lot of wear. The short turnarounds you just ideally go into winter with as much grass coverage as you can because you lose that cover, and you don't get as much recovery because it's not growing. Fingers crossed we're going into it in a good state at the moment."