by Richard Browne
in Cricket and People
on 10 Mar 2021

Groundsman Rob Hake is bringing his 15-year stint with Somerset County Cricket Club and Taunton Cricket Club to an end. 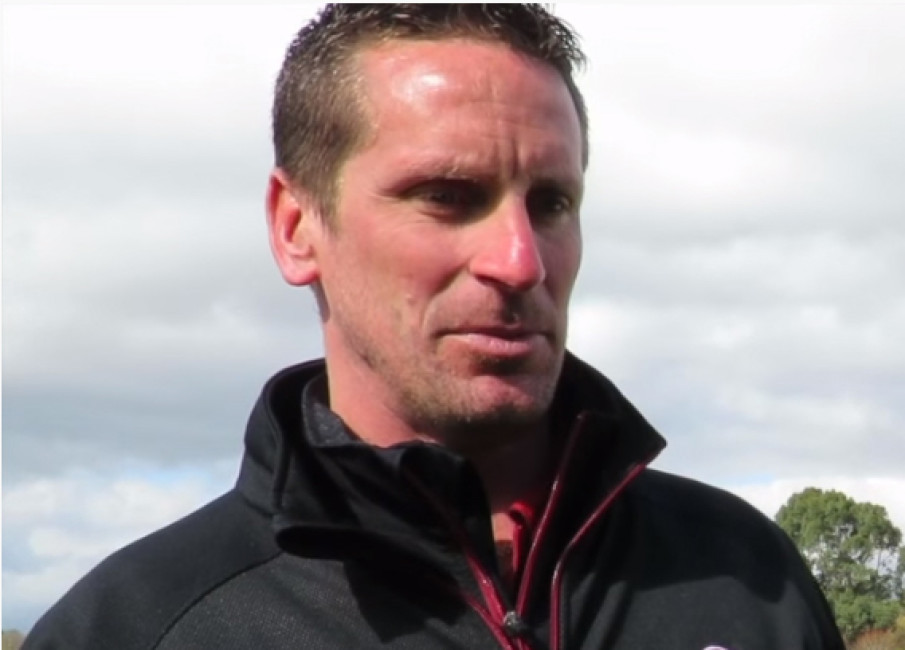 Rob, who has "always been very sporty", played a lot of cricket and went to watch Somerset play at the County Ground with his auntie. But his route into becoming a groundsman did not start with cricket.

He told the County Gazette: "In around 2001 or 2002 I started greenkeeping at Enmore Park Golf Club.

"I really enjoyed being outside, and that was great as I hadn't been sure what to do with my life. Then, one day, my brother said there was a job advert in the Gazette for a groundsman at Somerset. I applied for it, and the rest is history!"

He started as an outfield cutter and gained more and more experience until, with head groundsman Simon Lee needed more at the County Ground, he was asked if he wanted to take over at Taunton Vale, where Somerset's 2nd XI and Taunton CC's teams play.

"I was on YouTube looking up how you mark out a wicket, as I hadn't done that before," Rob said. "It was a fantastic learning curve for me."

There have been tough times, not least spending much of 2020 being furloughed due to the Covid-19 pandemic.

He returned in mid-June, working at the County Ground and Vale, ahead of a packed August schedule that saw cricket being played every day.

But there have been plenty of highlights, too.

"Seeing Marcus Trescothick, James Anderson and other international cricketers playing on my pitches was incredible, and I remember Justin Langer said that Somerset needed to move the square from the County Ground to Vale."

"I once fielded for Hampshire 2nd XI, too, as Simon Jones said he was feeling a bit stiff, and there I was on as sub!"

Rob also has fond memories of working with the 'Dad's Army' - retired volunteers - at Vale.

"I want to thank them dearly for all their help and support," he said. "They were fantastic in what was a real team effort."

Ultimately, having been a part of the Somerset groundstaff for 15 years, Rob felt it was time to weigh up his options after the role of head groundsman went to Scott Hawkins upon Lee's departure for Hampshire.

Rob is remaining tight-lipped about his next destination, but did say: "I've enjoyed my time with Somerset, it's been brilliant, but the time is right to move on.

"What is in the pipeline is very exciting and I'm looking forward to it."

The news that Rob is moving on prompted plenty of praise for his work on social media, which meant a lot to him.

STOP PRESS: Rob has taken on the Head Groundsman's role at Bridgwater Cricket Club in Somerset.