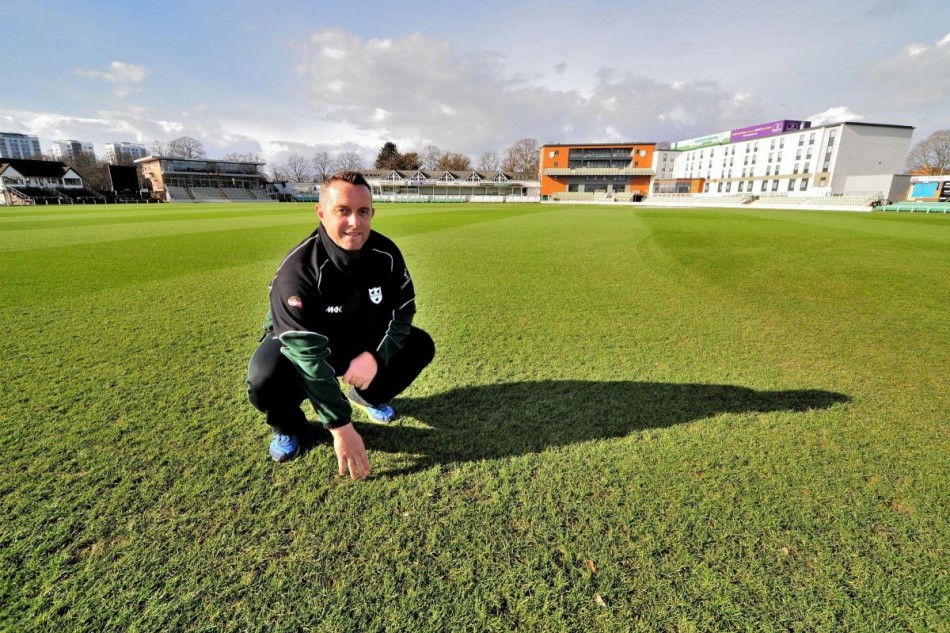 Tim Packwood, the head groundsman at the New Road ground, marked his 30th year at the club this weekend.

Tim came to the club in April 1989 as an assistant working under then head groundsman, Roy McLaren, before replacing him upon his retirement in July 2000.

A lifelong supporter of Worcestershire, Tim has completed his three decades at the club just after the retirement of another long-serving member Martin Watts, who spent 40 years on the ground staff. 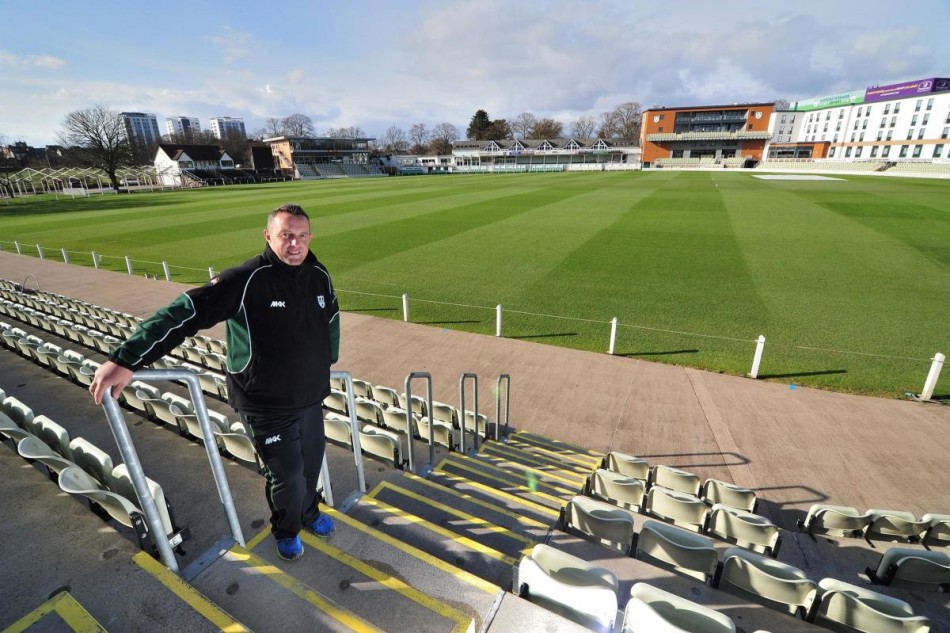 Over the years the Worcester News has regularly spoken to Tim, who has told them his aim has always been to keep improving the standard of pitches to contribute to entertaining cricket being played.

Paying tribute to his service, Matt Rawnsley, the club's chief executive, said: "It's fantastic we are celebrating two members of the groundstaff who have been with the club such a long time in Martin, who has just retired, and Tim. 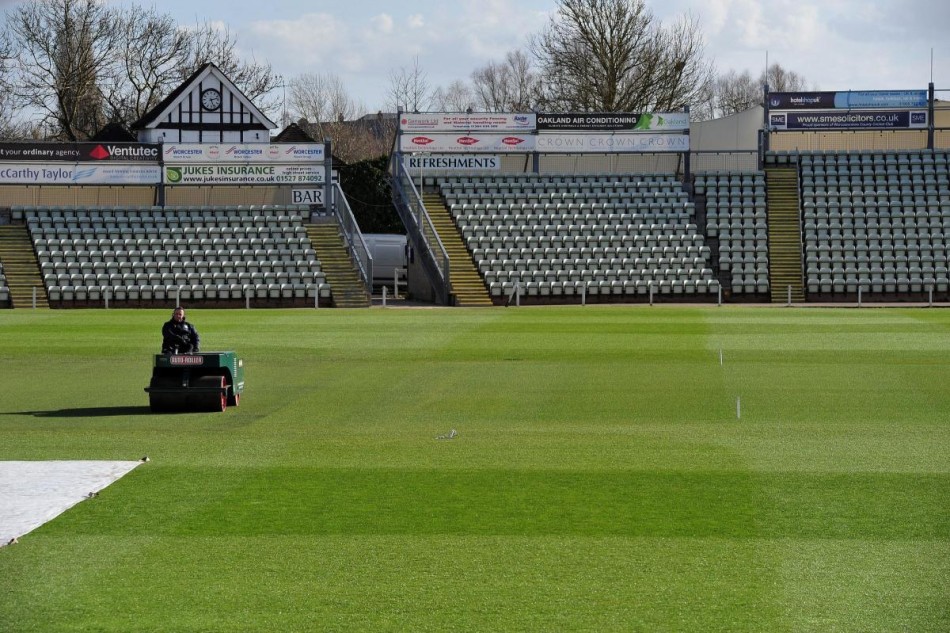 "Tim has done a great job after coming in as an understudy to Roy McLaren."

"He probably has one of the most unique groundsman's jobs in the country in dealing with the floods that we have. But he manages to produce some fantastic facilities - not only just out in the middle on the square but also on the practice wickets as well."

"We are trying to make facilities that put both sides on an equal footing and give entertainment for the crowd - and Tim certainly knows the New Road wicket better than anyone else."

For the full article visit: www.bromsgroveadvertiser.co.uk