by External source
in Industry News
on 24 Mar 2016 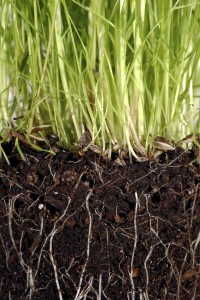 During the last 10 years the 'plant' growing season, according to the Central England Temperature (CET) record, has been on average 29 days longer than the reference climatology period 1961-1990, according to Met Office figures released on World Meteorological Day [23 March, 2016].

Doctor Mark McCarthy is the manager of the National Climate Information Centre, which is part of the Met Office Hadley Centre. Commenting on the growing season figures, he said: "The Central England Temperature record is an invaluable data set for measuring long-term changes in the climate.