"We spend hundreds of thousands of pounds each year to make it as pristine as possible so golfers and the public can enjoy it..." 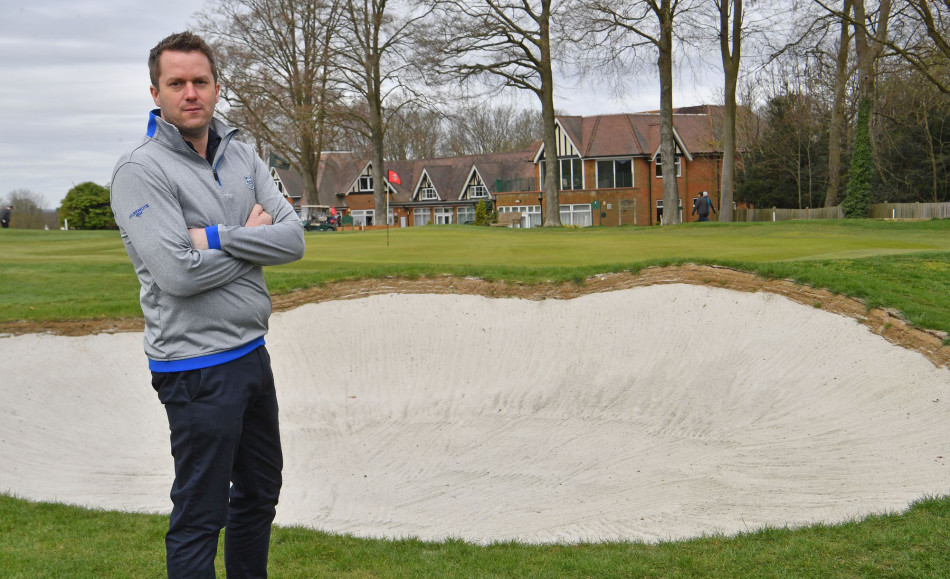 Guildford Golf Club secretary Tom May on site, where they have experienced vandalism over Easter from bored teenagers, even found camping out in a bunker with a fire

Guildford Golf Club has been blighted by a spate of vandalism since the school Easter holidays began, culminating in teenagers camping in a bunker and lighting a fire in the sand.

The course sits upon the Merrow Downs on common land so is used by the general public as well as golfers.

Club secretary, Tom May, said vandalism has cost them thousands of pounds and caused much grievance to the maintenance team.

The children responsible for last weekend's fire were abusive to the greenkeepers when woken from their tent in the early hours of Monday morning.

The youths had strewn beer bottles across the bunker. 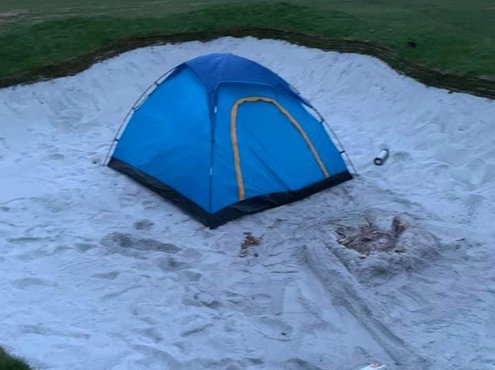 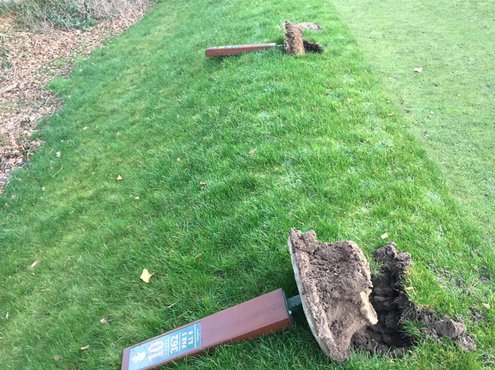 However, Mr May was keen to stress the club welcomes shared use of the course, and likes seeing non-golfers making the most of the open green space.

He explained: "I always try to emphasise to all our members that it is a community space for everybody.

"We spend hundreds of thousands of pounds each year to make it as pristine as possible for our golfers to play on the course, with the added benefit that the public can enjoy it as well.

"We always remind our members to be polite and courteous to the public. While there is a right to roam, they must be aware there is golf being played."

He said the issue of vandalism is rather constant, having dealt with smashed clubhouse windows and furniture hurled from the first-floor balcony in recent years. 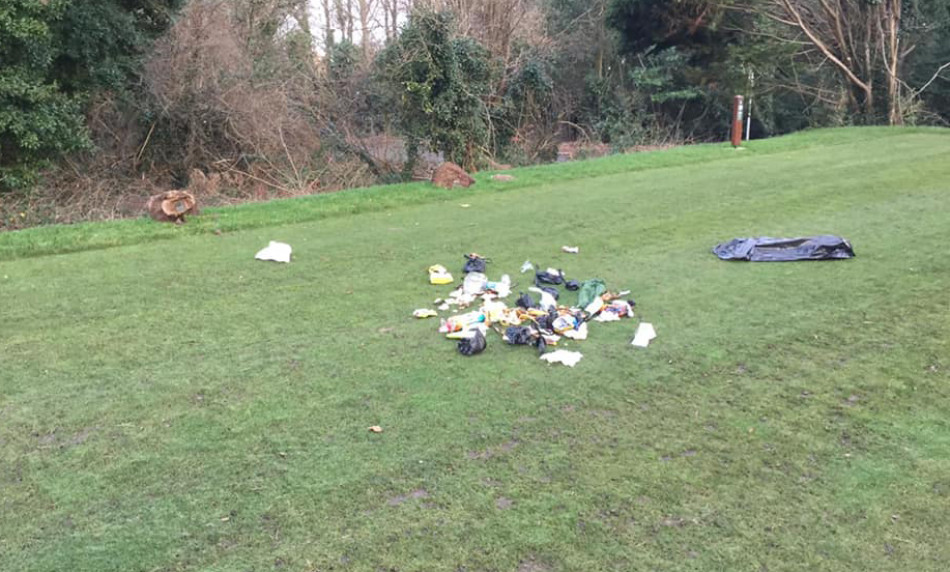 Mr May says there is always a spike in cases each summer when school exams finish, but last summer there was a constant barrage of incidents.

He said: "Tee markers got picked up and thrown into the woods or stolen, which all have to be replaced.

"Flags are picked up and used as javelins or stolen. We got brand new flags last week and they were stolen on the first evening of the course being in use after lockdown, then more were stolen at the weekend.

"Our tee markers cost around £150 plus staff time to install them. The amount of those that have been bashed over is astonishing.

"They are concreted into the floor, so someone is standing over them continually kicking. We have had people joyriding in our buggies.

"One thing on its own is not a large cost, but when it happens frequently in peak vandalism season then it adds up very quickly."