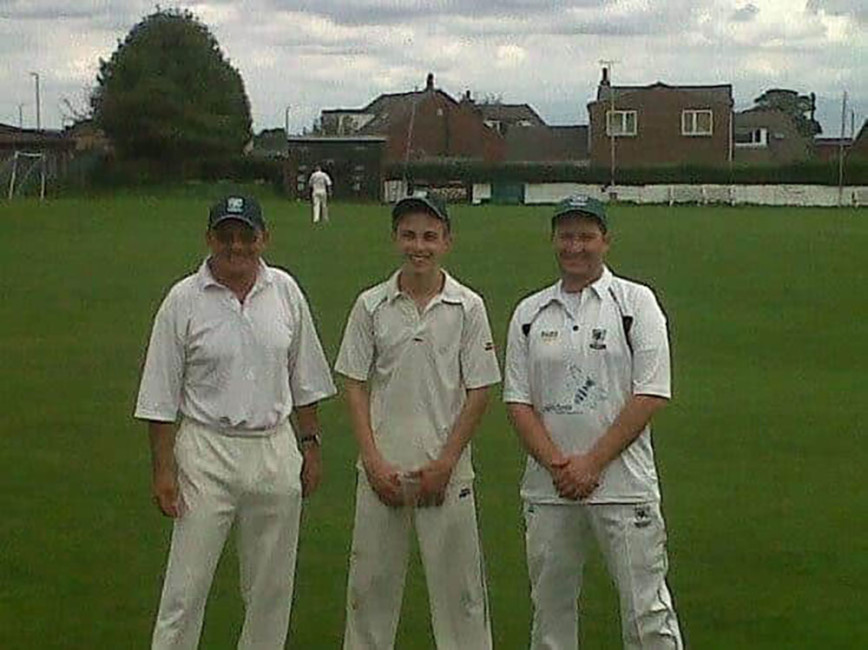 Geoff, Jacob and John when they last played together

The event was to organised for past and present members of the club, who play in the Halifax Cricket League, to pay tribute to Geoff, who passed away late last year.

Geoff joined Park Chapel in the 1970s and served as secretary, second team captain, junior coach, umpire and groundsman, and played in the same team as his son John and grandson Jacob.

Nick Speight, who is welfare officer at the club, said: "He was better known as 'flat cap' due to always wearing one so it was only fitting that all the people playing had a flat cap on.

"The funds are going towards a new changing room and shower extension on the clubhouse to update the old ones currently used while we play in the Halifax Cricket League, Bradford Evening League, Women's West Yorkshire Softball League and Halifax Junior League." 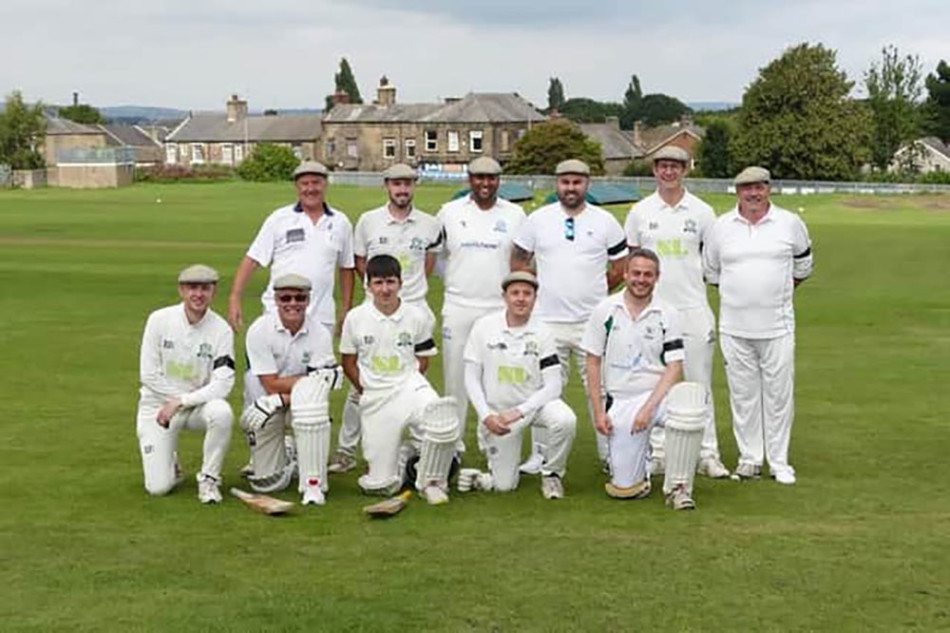 One of the teams who played on the day

"We had a busy day," said Nick, "with the under nines team playing a game at 10.30am, their end of season presentation at 11.30am, and three teams playing each other.

"We raised £250 for Andy's Man Club, and £350 towards a cabinet to house a defibrillator to be used by the community.

"We then raised over £5,000 towards the first stage of the work for the changing room facilities.

"The weather was brilliant and didn't rain until it was time to close - a perfect way for the 150 or so people to enjoy the day."