by Daily Record
in Football and Synthetics
on 06 Jun 2018 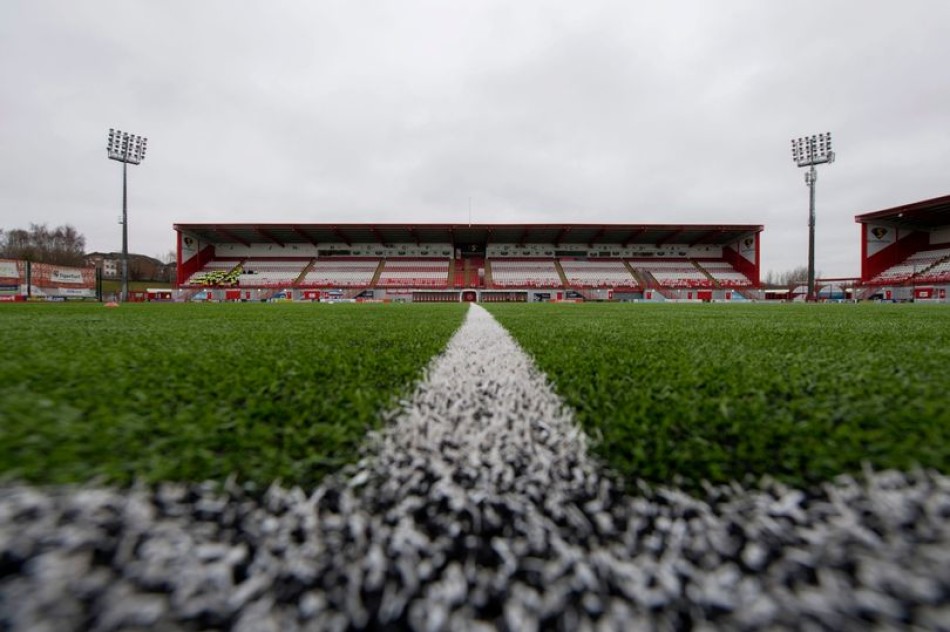 Hamilton's pitch at the SuperSeal Stadium has been branded the worst of Scotland's 42 senior clubs following a survey of the nation's professionals.

The highly-criticised artificial surface came bottom of a league table of Scotland's football pitches in a study organised jointly by PFA Scotland, Sports Labs and the SFA.

Accies ' plastic pitch was given the thumbs down by players, who gave it an average score of just 1.18 out of 5, and Kilmarnock's plastic Rugby Park surface was little better with 1.7 out of 5.

It probably comes as no surprise given that one of Accies' own players - Kenny van der Weg - last season branded the pitch a 'very old, hard mat'.

The good news for players, however, is that the Lanarkshire club have already started work on installing a new 4G surface ahead of next season.

As if to rub salt into the wounds, Lanarkshire rivals Motherwell's Fir Park was rated as the best pitch in the Premiership with a score of 4.26, closely followed by Hibs' Easter Road with 4.10. 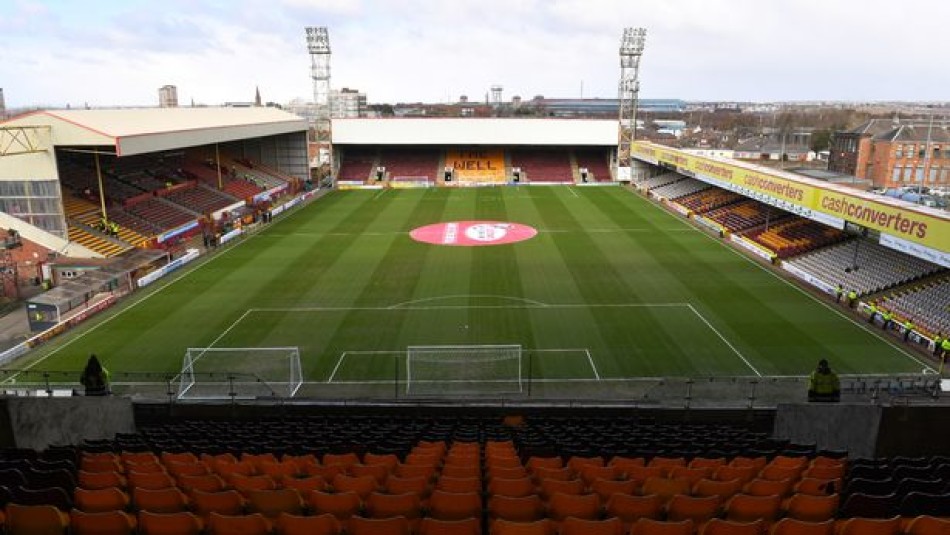 But it is Stirling Albion's Graeme Glen who has been named groundsman of the year after the surface at Forthbank Stadium came out on top of pile overall.

Dundee United's Tannadice took the honour for top Championship side while Queen's Park - who play at Hampden - were best in League One.

Fraser Wishart, PFA Scotland chief executive, said: "Too often players' views are overlooked within football. In this case alterations are made to pitches and different surfaces laid without any thought of, or consultation with, our members.

"It is often forgotten that the pitch is our members' place of work and for that reason we are delighted to partner in this groundbreaking research with Sports Labs and the Scottish FA.

"Players are the ones with the intimate knowledge of how a pitch plays, how it feels underfoot and what type of football has to be played therefore it makes perfect sense to ask them for their views."

Paul Matthew, Head Groundsman at Motherwell said: "I am pleased Motherwell has been named the best pitch in the Scottish top flight.