by Football Foundation
in Synthetics and Football
on 16 Nov 2018 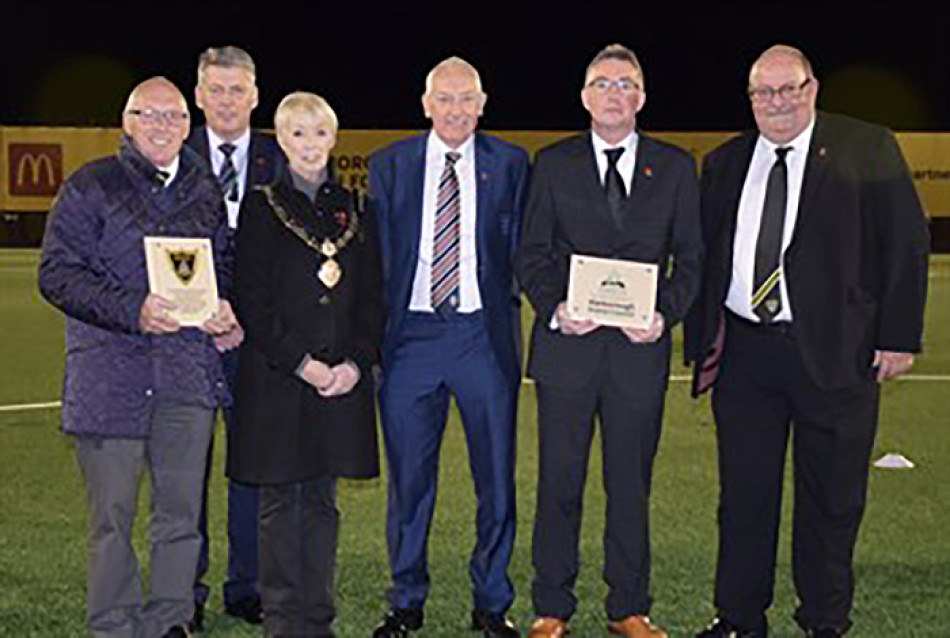 The funding enabled Harborough Town FC, who play in the United Counties League Premier Division at Step 5, to convert the grass pitch at their home ground into a new full-size floodlit 106m x 70m 3G AGP. The project will provide the club with much needed high-quality training and competition facilities.

Whilst the wider project focused on converting the existing first team pitch to an all-weather facility, the FSIF funding has been used to improve the car parking provision, providing safer access to the site, as well as providing new boundary fencing, pitch perimeter hardstanding and dugouts.

The club worked alongside the Football Foundation and the Leicestershire and Rutland County FA to compile a five-year Football Development Plan, which is a vision of how sport will be played on site with an emphasis on increasing participation.

Across users, it is hoped that the new pitch will support the creation of 22 new teams at Harborough Town FC, enabling the club to grow from 43 to 65 teams. Of this, nine new girls' teams will see an increase of over 140 new female players at the club, which represents a growth of 158%.

In 2012, Harborough Town FC were awarded a £6,239 grant from the Football Stadia Improvement Fund install a new covered seated stand at Bowden's Park.

Since 2000, the Football Foundation Funding Partners' investment has provided 257 grants worth £15.6m towards grassroots sports projects worth over £28m across the whole of Leicester.