0 Have scientists found a fungus that can break down plastics?

According to EcoWatch, we have produced more plastic over the last ten years than during the whole of the last century. 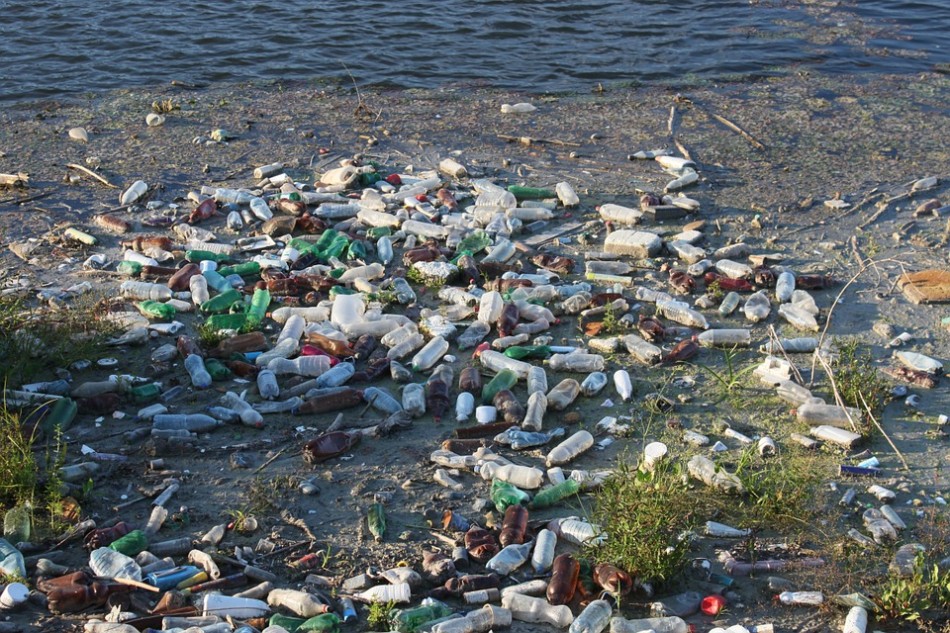 And, of all the plastic that we use, 50% of it is only used once and thrown away; left to rot for thousands of years in landfills.

Plastic also accounts for around 10% of the total waste we generate.

These alarming statistics need a call for action amongst scientists to solve the growing plastics problem. And researchers at the Chinese Academy of Sciences' Kunming Institute of Botany have found a possible solution with a great potential.

They were able to identify a fungus that can break down plastics in only a matter of weeks compared to years without an agent. The fungus, called Aspergillus tubingensis, is usually found in soil, but was discovered to thrive on the surface of plastics.

It is capable of secreting enzymes which break down the bonds between individual molecules and then use its mycelia to break them apart. Factors like the temperature and pH balance of the fungi's surroundings and the type of culture medium contribute to the capacity of the fungus in breaking down plastic.

The researchers were able to test the fungi ability to degrade polyurethane in three different ways - on an agar plate, in liquid, and after burial in soil - and discovered that plastic degradation in the agar medium was the highest.

You can read the full article from GN News HERE