Wimbledon's head groundsman Neil Stubley has denied the grass is longer at the All England Club this year and is confident the courts can handle the heat. 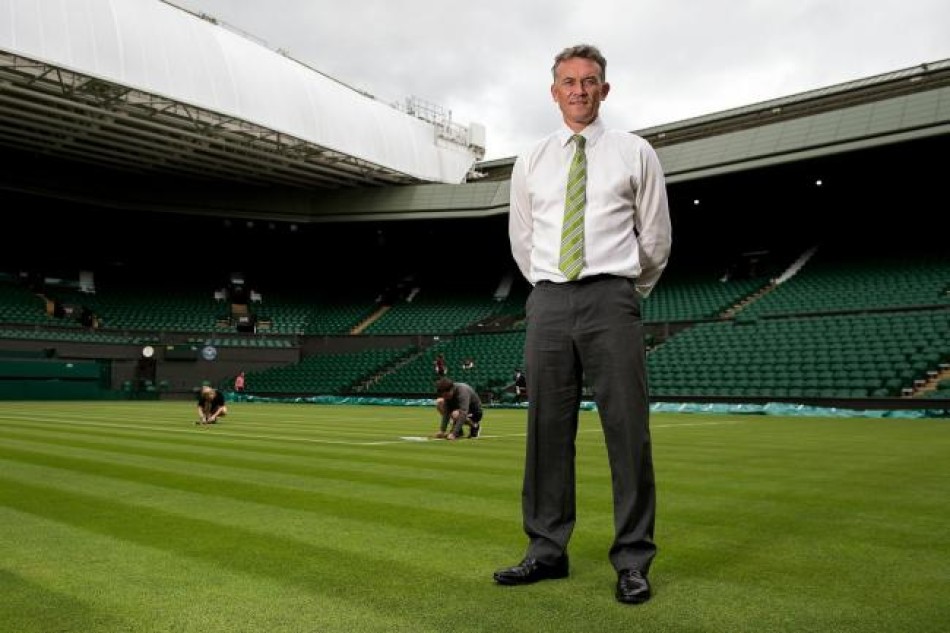 Rafael Nadal said on Saturday he thought the grass was longer than in previous years but Stubley, the head of courts and horticulture, said: "Still 8mm, that's the height we've played for many years now and it's exactly the same this year."

Last year the state of the courts during a hot first week of play was criticised by a number of players, with France's Kristina Mladenovic branding them dangerous.

With temperatures again soaring into the high 20s and potentially above, Stubley knows there could be complaints again, but is not unduly worried.

He said: "It's always in the back of your mind. If we have a spike in temperature then the potential risk that may come with that.

"This year compared to last year we're about three or four degrees lower. With perennial rye grass, the upper ceiling is 28, 29 degrees, once you go above that the plant naturally will start to stress because it's a living surface.

Stubley refuted allegations last year that the courts were not in as good condition and continues to insist the issue was purely cosmetic.

He said: "The courts were still wearing the same, it's just that the plant was under stress and it just looked slightly different.

"But all of the data we were getting back during the championships was telling us they were exactly where they needed to be.

"We've stuck with the same grasses, we're doing the same processes. This year we've been fortunate that we've had no disruptions at all in the practice week, we've had nine full days of practice, which for the tournament and the players is really good."

You can read the original article from The Argus HERE