An outbreak of toxic caterpillars that can cause asthma attacks, vomiting and skin rashes has descended on London, officials have warned. 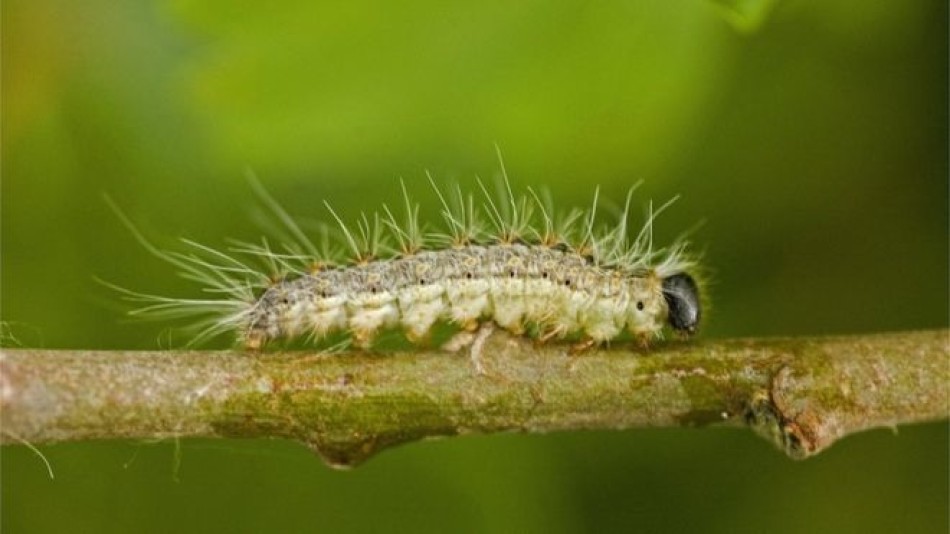 Oak processionary moths (OPM), which are in their larval stage, have been spotted across the south-east of England and in the capital.

Hairs on the caterpillars can cause fevers and eye and throat irritations, the Forestry Commission said.

The organisation has issued a caution not to touch the species.

The biggest infestations of OPM were recorded in Greater London, stemming from Kingston upon Thames to Brent.

Some infestations were also spotted in Bracknell Forest, Slough and Guildford.

OPM caterpillars were spotted emerging from egg plaques in mid-April, and trees were later treated on 23 April, the Forestry Commission added.

"The treatment programme is expected to continue until late May or early June," a spokesman said.

"After that the caterpillars will be too large to be affected by our preferred treatment product." 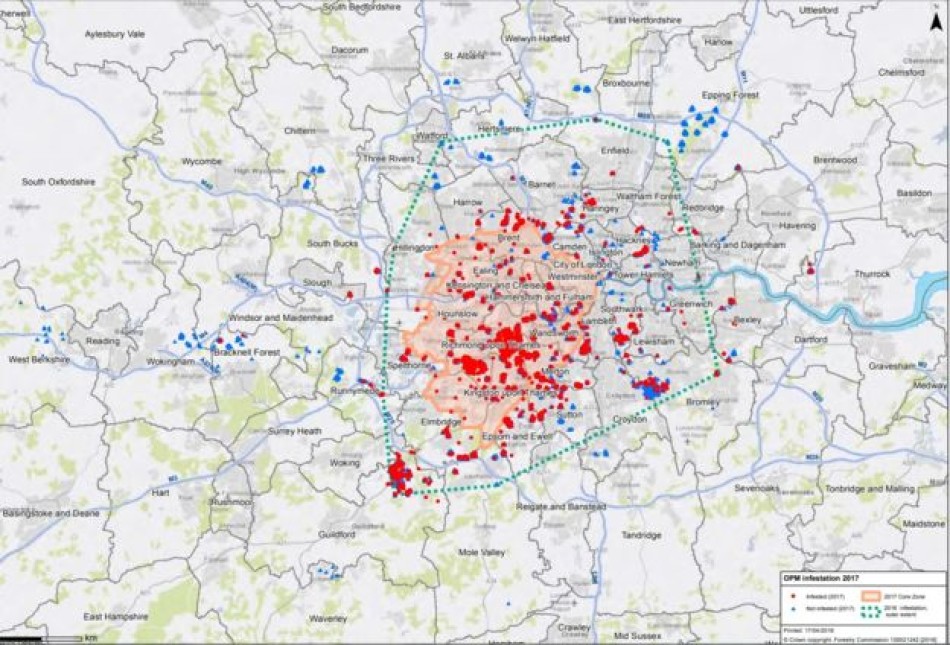 One gardener was clearing an overgrown allotment unaware that an oak tree above her was infested with OPM.

She said she suffered "severe symptoms" after coming into contact with the species.

"My first symptom was a rash on my tummy. I was unaware of what is was and thought at first it was a heat rash," she said.

"During this time I had spells of feeling violently sick. I thought I might have shingles.

"The rash got worse and the left side of my face became covered in this sore irritating rash. My left eye became very sore and weepy.

"I contacted my doctor and it was confirmed I had been severely affected by OPM and must keep away from the source as, over time, I had developed a severe allergic reaction." 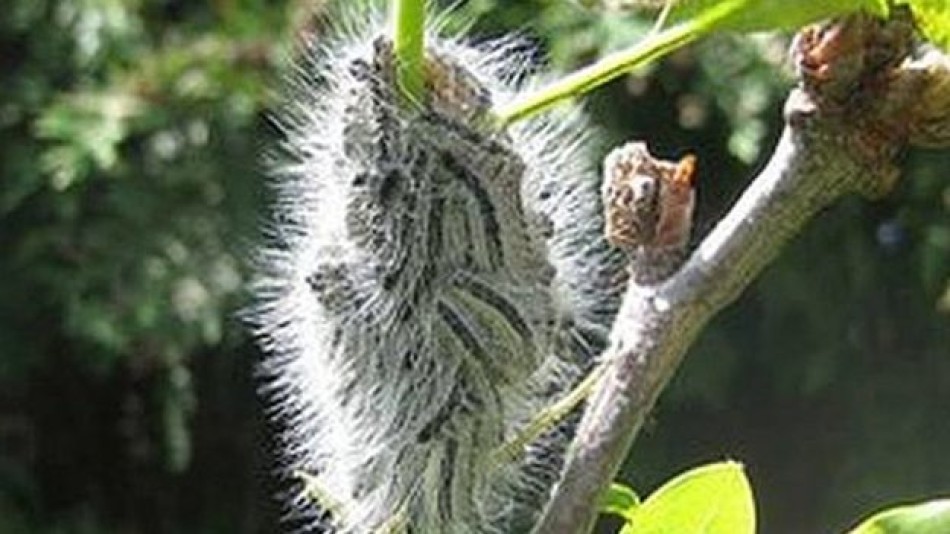 The caterpillar of the oak processionary moth has about 62,000 toxic hairs

As a caterpillar, each OPM has about 62,000 hairs, which they can eject.

Hairs that fall to the ground can be active for up to five years.

The moths only live for two to three days in July or August.

It is thought that the moths were brought into the UK on trees imported from Europe for a landscape project.

A population of OPM established itself in the west London area in 2006.