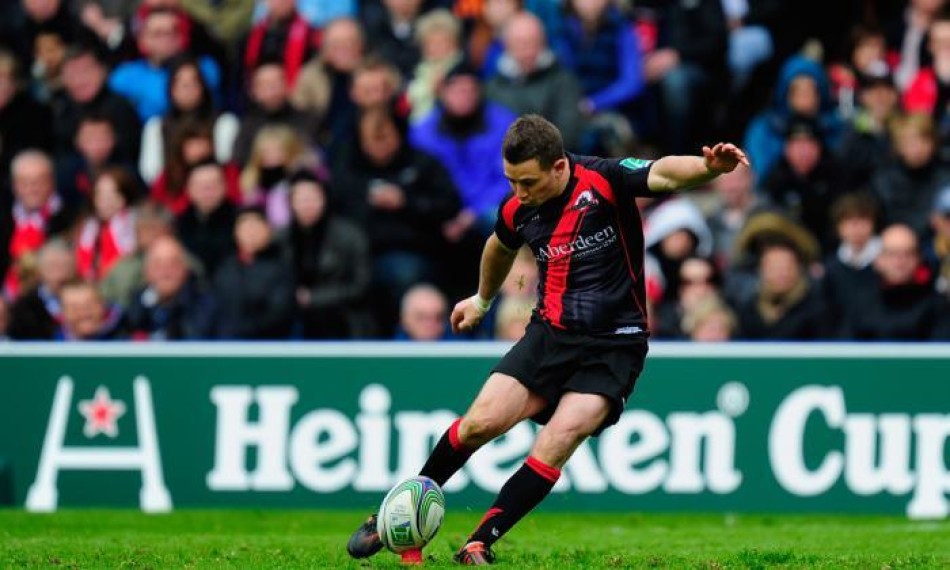 It comes after the French government decreed its clubs should not play in the competitions this month.

As a result, European Professional Club Rugby (EPCR) says it had "no choice" but to postpone all matches scheduled for the weekends of 16 and 23 January.

However, EPCR aims to resume and finish the tournaments "as soon as practicable".

Tournament chiefs hope two rounds of Heineken Champions Cup and Challenge Cup pool games on the weekends of 15-17 and 22-24 can go ahead at a later date as authorities deal with the impact of a new strain of Covid-19.

EPCR said in a statement: "Against the backdrop of the recent detection of a new strain of coronavirus, the French government has directed that French clubs postpone their participation in EPCR's tournaments for the month of January, both for matches scheduled in France and for those due to be played in the United Kingdom and Ireland.

"On the basis of this directive, EPCR had no choice but to temporarily suspend the pool stage of the Heineken Champions Cup and the preliminary stage of the Challenge Cup.

"While respecting all further directives by governments and local authorities, and prioritising the health and welfare of players and club staff, EPCR, in conjunction with its shareholder leagues and unions, remains committed to trying to find a solution which will enable it to resume and complete the tournaments as soon as practicable."