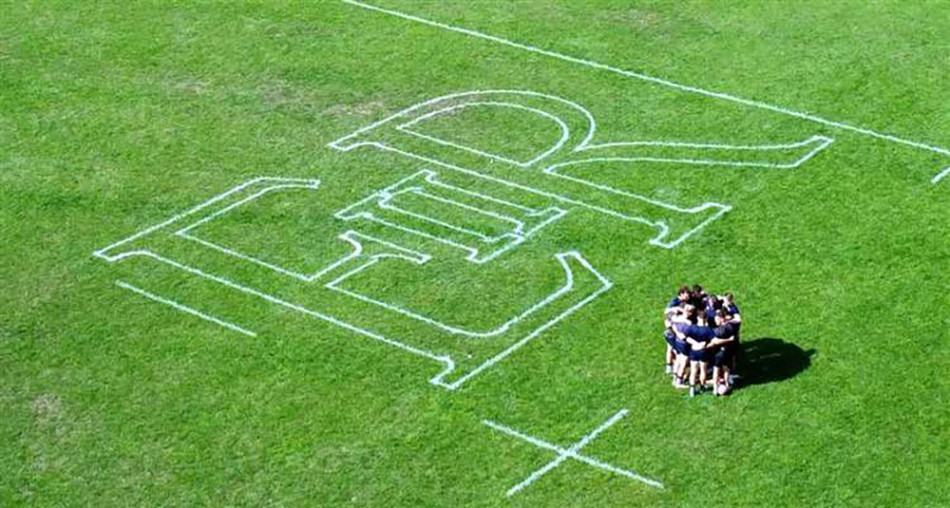 Thanks to a special piece of software installed into a laser marking machine, the club were able to display the letters ER with II in between the letters.

Club groundsman Will Hancock marked the letters out on the pitch based on a template.

After the game, West Norfolk Rugby Club chairman Graham Woodcock said: "We were guided by the RFU in playing our game today and we wanted to do something a little bit different to remember The Queen. 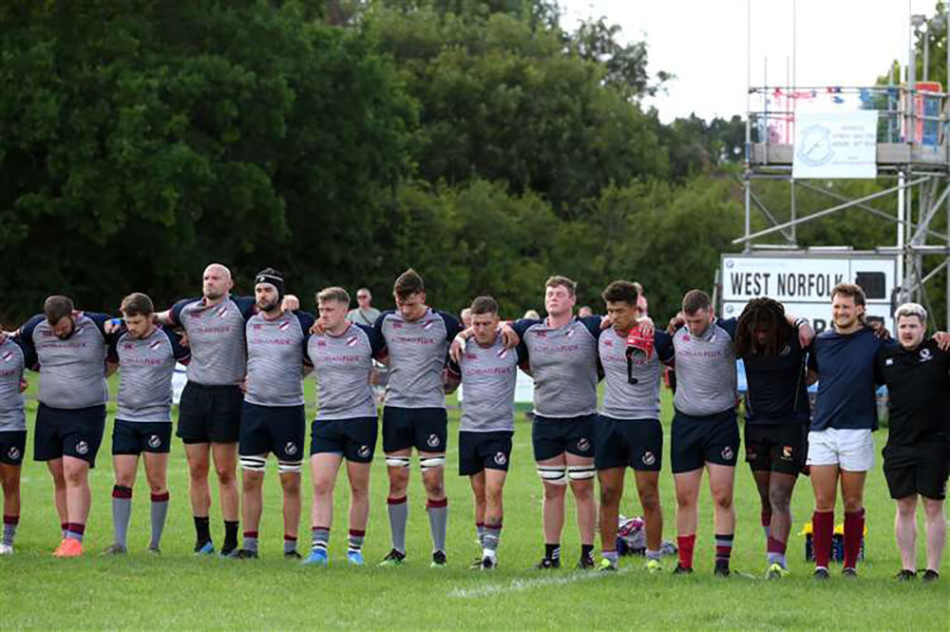 "When our groundsman Will approached me about it I thought it was a wonderful idea. We also held a minute's silence to remember Her Majesty before the game.

"We've had a fantastic day. We paid our respects, achieved a fantastic 75-10 win and now find ourselves top of the league."

Rugby and cricket fixtures went ahead today, but the UK's football authorities decided to postpone all fixtures planned for this weekend as a mark of respect to The Queen.