The rediscovery of a folly, nine new flower meadows and the demands of a tropical heatwave. Rob Peers, head greenkeeper at Hever Castle Golf Club talks about an exciting first year in the job. 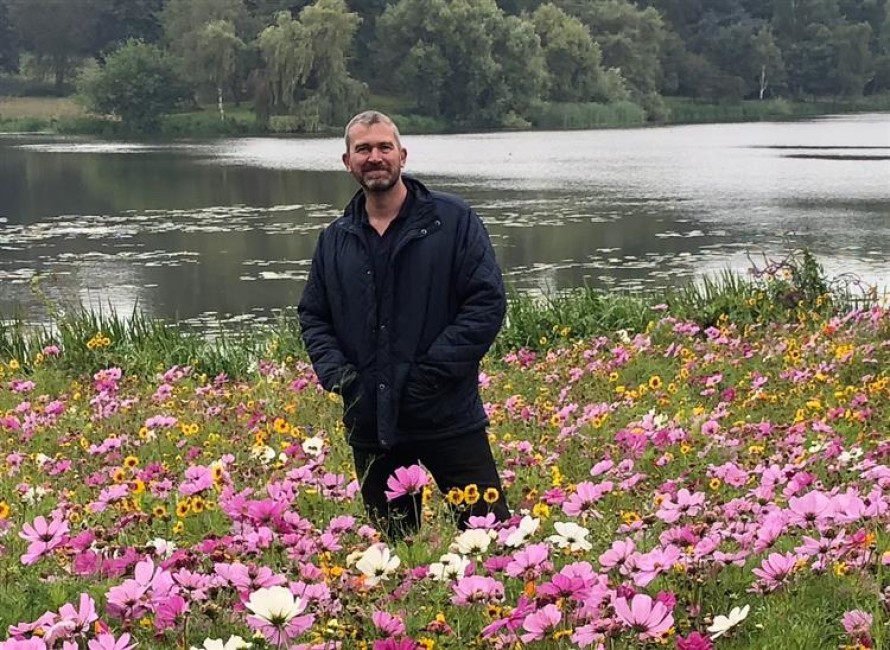 I took up my post as head greenkeeper at Hever Castle Golf Club just over a year ago - and what a year it's been.

One of the greatest challenges has been a tropical heatwave that seems to have lasted all summer!

For the team at the Golf Club, watering this summer took on a new and interesting dimension with the addition of nine new flower meadows.

The meadows are situated in Hever Castle's gardens and Hever Golf Course: they cover an area of 4,500 square metres on Lake Walk (in the Castle grounds) and the golf course itself.

Each of the nine selected areas had different considerations and their own micro climate, environment and purpose. It was really important to us to select sites that would improve bio-diversity and functionality in areas which had previously been dominated by aggressive species such as bramble and nettle.

My team nicknamed the first area they developed 'Tom, Dick and Harry', and it was the first point of contact as we passed through the fence from the golf course into the grounds of the castle. We felt when we entered this part of the castle's beautiful grounds that we'd escaped!

When we began prepping the ground back in March we could hardly dare dream of the kaleidoscope of rainbow colours that would burst forth beside the Lake. 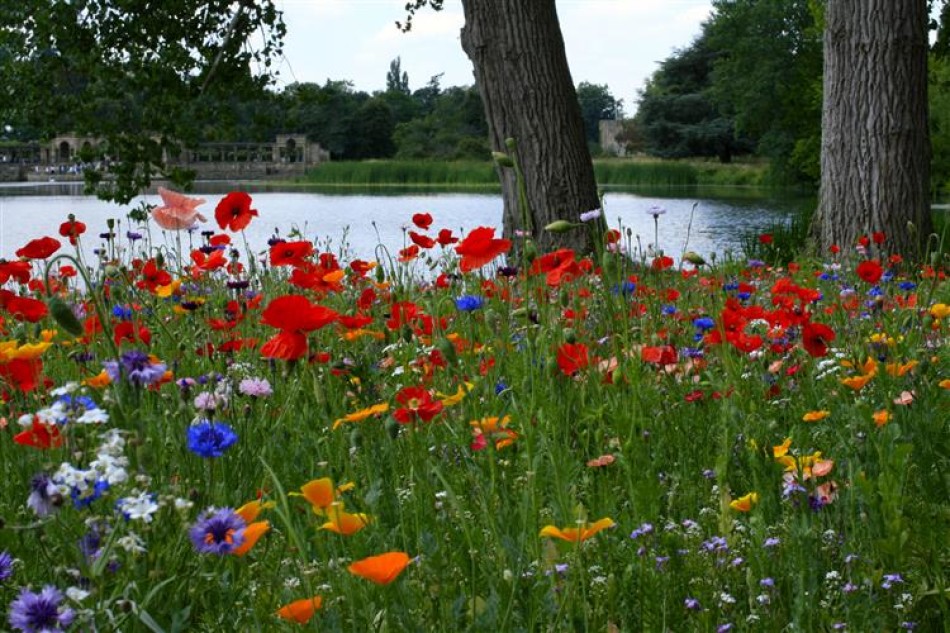 We sowed the rainbow mix beside the lake in May and the flowers should bloom until November. This is my preferred mix and includes marigold, cosmos, flax and poppy - it looks great and is a very good pollinator.

A real highlight for me this year was the rediscovery of the Anne of Cleves Bower House folly.

I'd been walking in the woodland area with our CEO Duncan Leslie who was explaining the work that was ongoing on the Loggia in the castle grounds. The water in the lake had been lowered and as we walked beside, what I believe was the original path of the River Eden, I spotted a step in the water. I broke off suddenly from our conversation and rushed to take a closer look.

The steps were part of the folly, which had previously been hidden among the under-growth.

We believe the folly dates from the time of the Astors but it looks like they used medieval brick to create it, and there are two heraldic shields for Anne of Cleves.

It was thrilling to uncover it for the first time in years and bring it back to life with a more subtle and feminine flower mix for Anne. 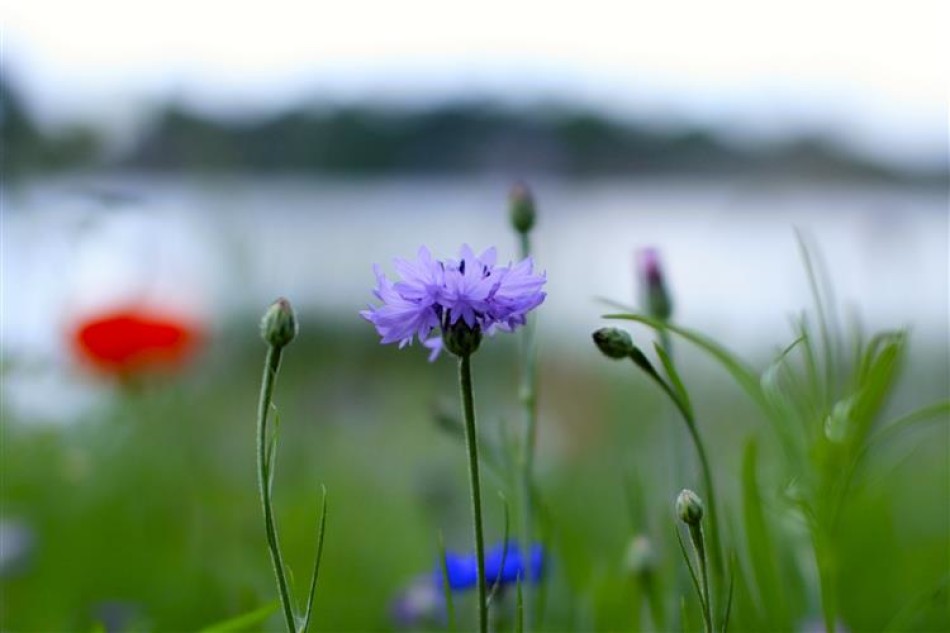 It not only looks great, but it fits in beautifully with the landscape and has also proved to be another fantastic pollinator.

The creation of the meadows has been a real boost for the team - when the flowers began appearing, it's no exaggeration to say that we'd go down and giggle like school children as we marvelled at the changing floral landscape.

Even though the meadows are still in full bloom, my thoughts are turning to next year and to possible new meadow areas.

If you like meadows, then why not have a go - if you get the right seed mix and you prepare the ground well, then the results are spectacular.

I don't know whether the flowers in the meadows would have been higher if we'd had more rainfall, and we can only speculate at the moment why some areas have dominant yellows and others have more pinks - we will continue to monitor their progress and note down the different habitats - the amount of light in one, and the subtle differences of soil in others, and see what happens next year.

You can read the original article from Kent Online HERE