A cricket club's long and sometimes turbulent history is delivered squarely and with substance in a new book by its former groundsman and umpire. 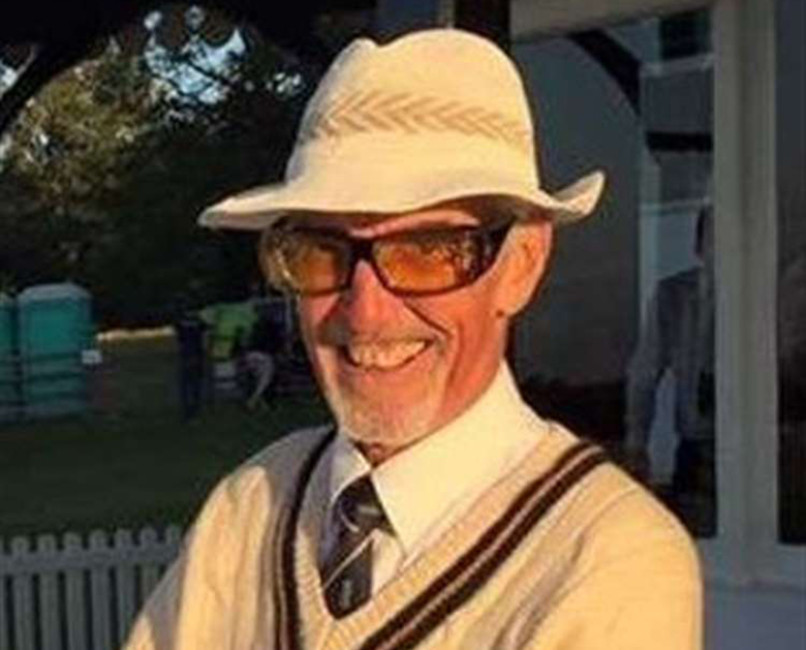 Derek Patience admits Burghley Park Cricket Club - A History was more than six years in the research and writing, but its release on Amazon is timed perfectly to coincide with the 250th anniversary of the club.

The book first sets the scene, anchoring the early development of cricket in the 16th to 18th centuries, before tracing its first mention in the Mercury to 1771.

"In June of that year," Patience writes, "the existence of a cricket club in Stamford is made clear in an advertisement in the Stamford Mercury, and this represents the first reference to such a club in the district."

The club first met fortnightly at Stamford's 'race ground' to the south-west of the town, an area whose history identifiable by the existence of Racecourse Road.

Refreshments, Patience's research shows, were often provided by the Bull and Swan pub in High Street St Martin's, and while the club advertised meetings and entertainment, not many cricket matches appear to have been played in the early days. 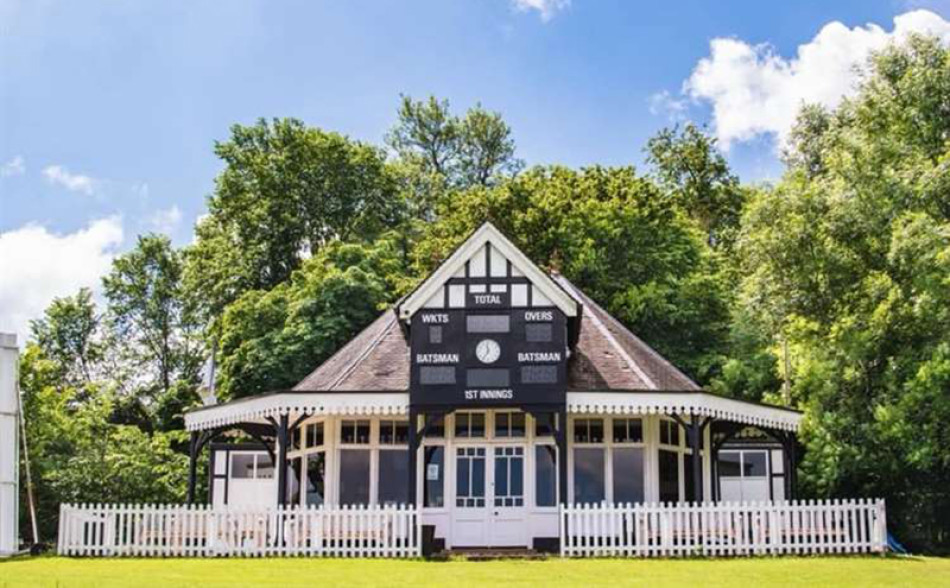 The first mention of competitive play on the pages of the Mercury was in June 1809, and with scorecards revealing each side's innings would barely scrape 50 runs, Patience comments that it was hardly surprising they kept it to two innings each per match.

As well as charting the development of the club and matchplay over time, the book touches on some quirky finds from the archives.

In 1821, a hairdresser advertises that his shop in Stamford High Street, among the "combs, brushes and perfumery", also stocks cricket bats and fishing tackle.

While cricket attracted a fair amount of gambling in the early days, it was a gentleman's game and the players were generally men of status.

Patience recounts how Lord Burghley himself played for the club in the 1800s, while WG Grace - whose fame in Victorian times was perhaps second only to the queen - played against Burghley Park at least twice.

After the building of the railways, 'away' matches became more convenient for players andspectators alike.

This created something of a 'golden age' in the 1870s, according to Patience, and it was at this time that the club - now referred to as Burghley Park Cricket Club - started to play at 'Low Park' in the grounds of Burghley, thought to be the current home of the club. 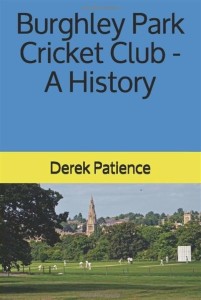 In order to meet the outstanding costs, which had run significantly over budget, a bazaar was held in Ketton which raised £150 in 1896. That doesn't sound like much of a fundraiser, until it's known that it equates to about £20,000 today.

During the early 20th Century the club faced a decline in membership, but this had the positive effect of helping to open it up to people of lesser means.

Following the world wars, the second half of the century brought a recovery of the club's fortunes, and the book concludes with a look at the Cricket Week and the Burghley Sixes tournament, as well as Patience treating readers to his insight into how ground maintenance has changed.