by External source
in Hockey and Synthetics
on 10 Dec 2017 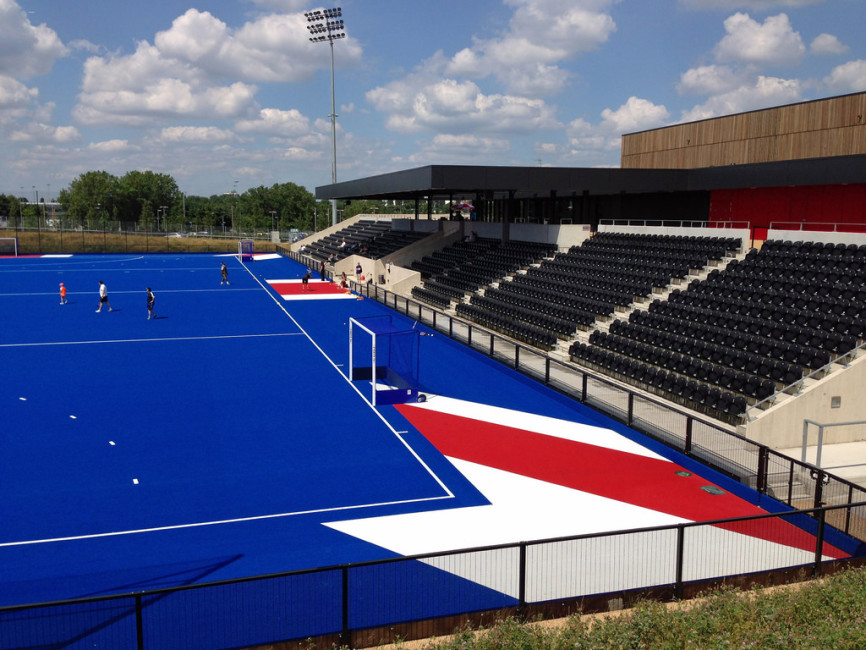 The installation of their Poligras Platinum World Cup product at the venue, located within Queen Elizabeth Olympic Park, will begin at the start of March and the second pitch will be completed in May 2018.

The £600,000 investment will provide widespread benefits to the hockey community. It will not only give England and Great Britain's national and development squads, university, school and hockey clubs world-class turfs to play on, it will also provide a number of environmental benefits. The investment further reinforces the benefits of the UK hosting major events and in the long term will bring more elite competition to the UK - for example the Hockey Pro League from 2019 onwards.

Polytan has spent considerable time and investment on developing a new turf product specifically for next year's Hockey World Cups being staged in England and India. It is an evolution of the turf used at the Rio 2016 Olympics Games which proved extremely popular with athletes and spectators. The new turf however uses denser fibres to create a faster playing surface.

FIH has been working hard to align the Hockey Revolution strategy to Olympic Agenda 2020 recommendations around environmental impact of sports events. Consequently, FIH has put particular focus on sustainability in the Quality Programme for Hockey Turf. One of the key environmental benefits resulting from the development of this new product is that it will require up to one third less watering compared to the previous turf.

Speaking about this installation, FIH CEO Jason McCracken said: "Lee Valley Hockey and Tennis Centre is already a top-class facility - the installation of this innovative new product will make it one of the best hockey venues on the planet. Athletes participating in next year's Vitality Hockey Women's World Cup London 2018 and in the Hockey Pro League in 2019 will be given the perfect stage to showcase their talent. However, what makes hockey so special is that this same field will also benefit athletes of all levels, therefore community investment is hugely important."

He continued: "Together with Official Global Supplier Polytan, a unique playing surface for our World Cups was created that improves both playing performance and sustainability. After extensive research and development, they have delivered a product that is outstanding for both facility owners and those who use it."

England Hockey Chief Executive Sally Munday said: "We are absolutely delighted that new Polytan pitches will be in place at Lee Valley Hockey and Tennis Centre in time for the Vitality Hockey Women's World Cup next summer. With even better surfaces and major environmental benefits, this is a significant step forward for the venue, not just for our international teams but also for hockey at a local level." 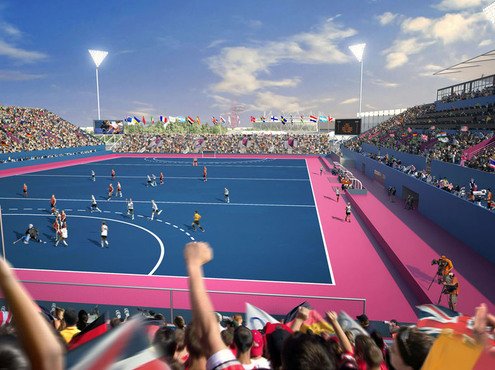 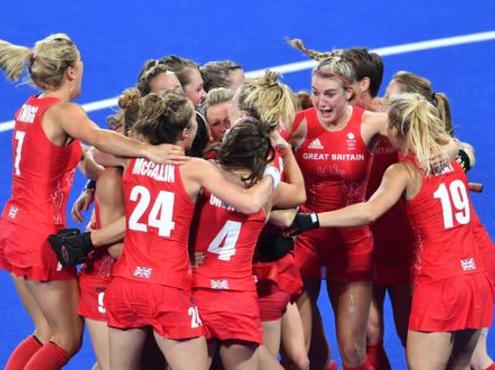 Markus Deimling, Chief Executive of Polytan added: "Polytan holds a track record supplying Olympic Games and World Cup venues with class leading products. We are therefore delighted to supply our World Cup Edition Hockey Turf Poligras Platinum to the venue. Our state-of-the art turf system will be installed in time to welcome England Hockey's Championship Finals and League Championships from April 2018. The Vitality Hockey Women's World Cup London 2018 will then take place there between 21 July and 5 August before Great Britain's men and women kick off the inaugural Hockey Pro League season in early 2019."

Esther Britten, Head of Major Events at UK Sport said: "This investment is a fantastic example of the benefit of the UK hosting a major sporting event. Through the funding commitment from partners, including UK Sport and The National Lottery, and the record level of ticket sales by the British public who are excited to be part of this pinnacle event, it means that every stage of the hockey pathway, from junior to elite, will benefit from the Vitality Hockey Women's World Cup."

Polytan is part of SportGroup, a global leader in the industry using multiple brands like APT, AstroTurf, Laykold, Melos, Polytan and Rekortan. Under the brand Polytan, SportGroup is FIH's Official Global Supplier within the FIH Quality Programme for Hockey Turf - an internationally recognised quality programme designed to help ensure good quality fields are built for all levels of play.