A fire has wrecked a workshop and maintenance equipment at Fakenham Racecourse overnight. 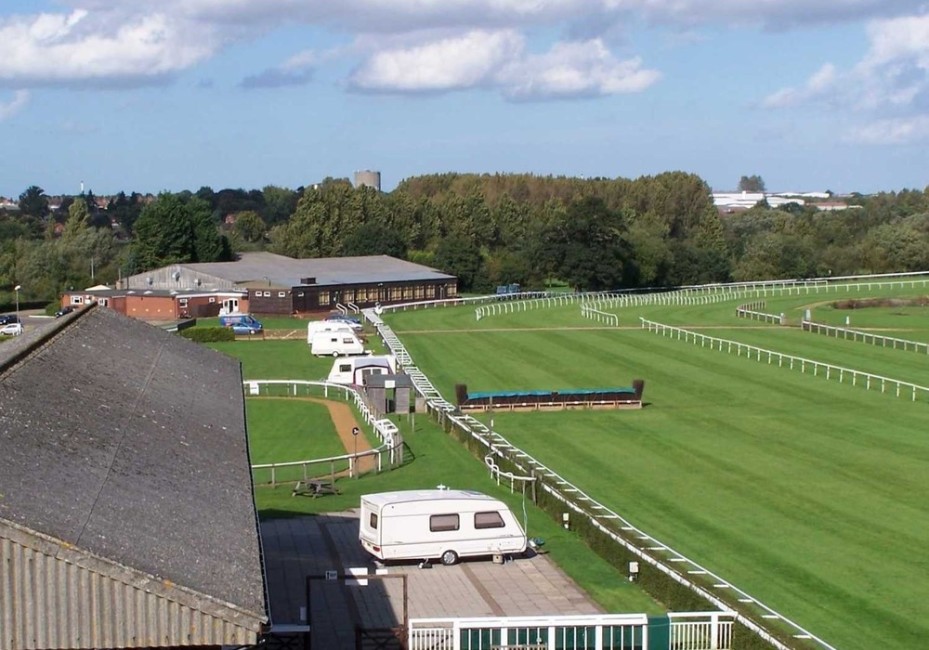 Emergency crews were called to the site shortly after 4.00am today, after the flames were spotted by a member of the public who was staying on the track's camping site.

At the height of the incident, eight fire appliances were called to tackle the blaze and three remain on the scene.

Holidaymakers were also moved to a safe area as crews battled the blaze.

Course chief executive David Hunter said no-one had been hurt in the incident, though staff had been "shocked" by the damage.

He said: "We've completely lost the groundsman's compound and workshop. The tractors we need to maintain the site and the racing surface have completely gone."

He added that there had also been minor damage to the course's stables, but praised firefighters for their swift response to the incident.

He said: "The fire brigade was called at 4.08. They were here by 4.20. They have been absolutely outstanding."

Despite the fire, Mr Hunter said he did not expect significant disruption to the course's business and predicted operations would return to normal over the next few days.

Preparations are well underway for the track's new season, which opens in October.

You can read the original article from Lynn News HERE