by External source
in Conservation & Ecology
on 29 Oct 2017

The invasive plant Himalayan balsam has become a scourge of the Cumbrian and Lancashire countryside - but honey bees in both counties are just loving it, according to a new study. 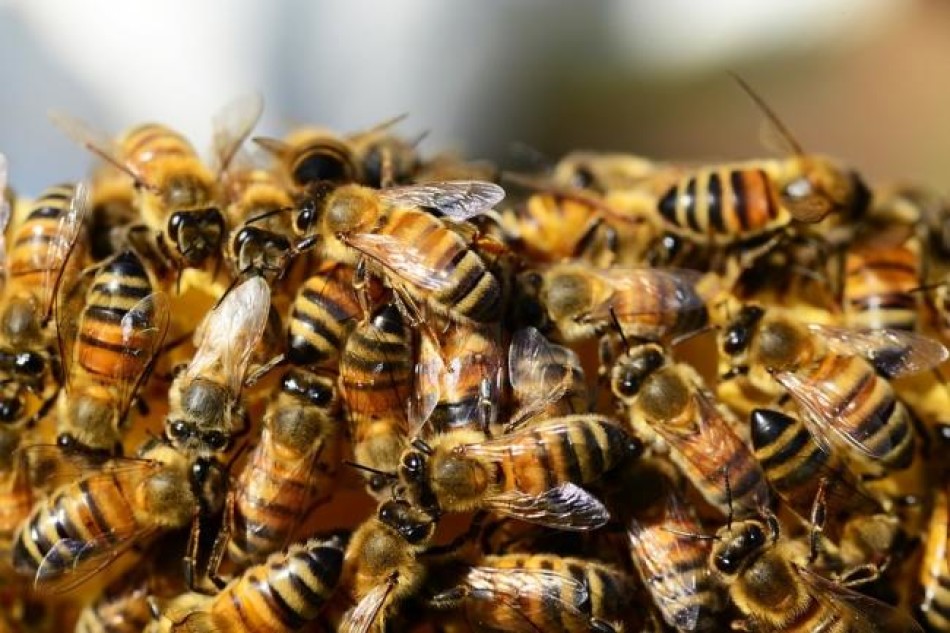 Researchers into bee bread - the kinds of pollen the busy honey makers collect for their young - has revealed they view Himalayan balsam as a "fast food", although like humans they thrive better on a more varied diet.

Bee bread is made up of pollen stored in cells in the hive, and is the basic component of food for bee larvae and young bees, while older bees eat nectar in the form of honey.

A study of honey bee bread in Lancashire and Cumbria bee hives showed that in some samples nearly 90 per cent of the pollen came from Himalayan balsam, a foreign plant humans are desperate to eliminate from the countryside.

The research, carried out by scientists at Lancaster University, uses next generation sequencing to analyse 52 samples of bee bread from 26 bee hives to identify which plant species the pollen came from and the nutrient make up of each sample. Each bee bread sample contained between six and 35 distinct pollen species.

Lead author of the study, Dr Phil Donkersley, from the Lancaster Environment Centre, said: "Himalayan balsam is like fast food for bees, they are obsessed with it and want to chomp it down as fast as possible.

"But it may not be the best food for bees, it is better for their health if they have a broad diverse diet."