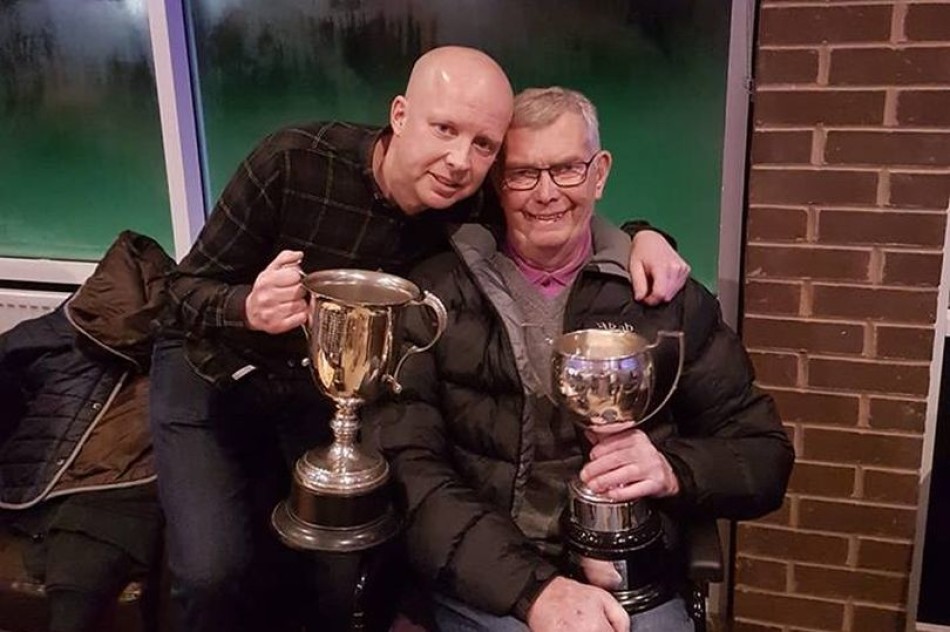 Presented to an individual who has given long and outstanding service to his club and the game , guests at the league's annual dinner gave a standing ovation when the award to 'Mr Honley' was announced by chairman Trevor Atkinson.

Peter, who has been associated with Honley CC for over 60 years, was unable to attend the event due to ill health, but the cup was collected by his sons Martin and Jimmy from league president Donald Earnshaw and chief guest Shaun Udal, the former England spinner.

The Drakes honour comes just weeks after Peter received the Institute of Groundsmanship Special Recognition Award in front of 700 guests at the NEC.

There were around 270 at the Cedar Court Hotel for the Drakes League's 125th anniversary annual dinner, but every one of them were on their feet when his sons stepped forward on their dad's behalf.

"The Fred Stallard Cup is awarded to a person who has given long and distinguished service to his club, and Peter Green has certainly done that," said Mr Atkinson.

"He has been associated with Honley since the mid-1950s, when both his uncles were members and took a keen interest in his pathway through the juniors and into the first team.

"In addition to his playing career he has served as groundsman, coach and committeeman and, having enjoyed a 50-year playing career, he was rewarded with the Lady Sykes Candlesticks in 1983." 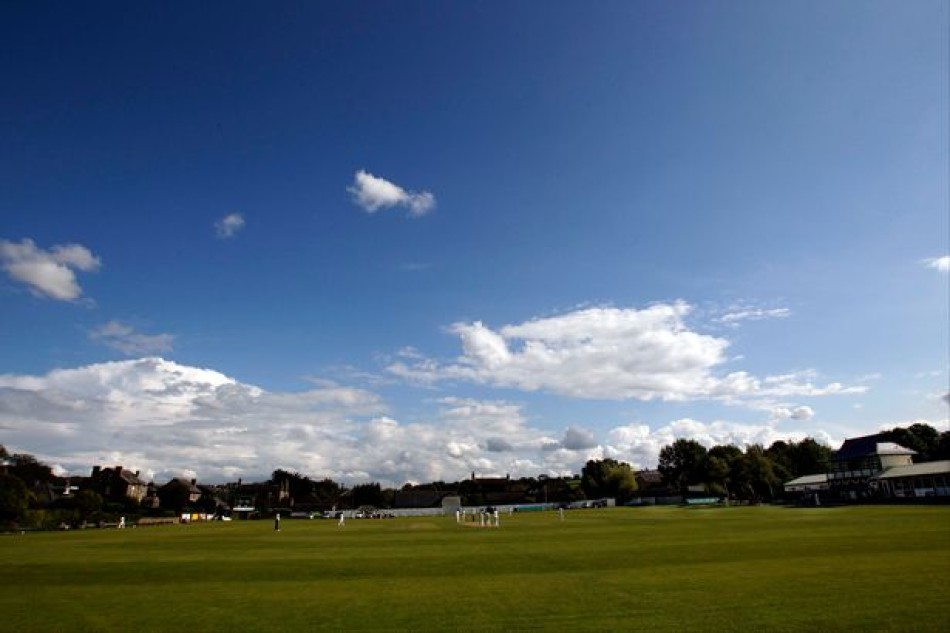 "Peter became club groundsman in 1977 and continued in that role for 40 years, until his retirement earlier this year," continued the league chairman.

"His club won the Greenwood Trophy (for most improved ground) on four occasions and Peter won the Tom Walker Trophy, for best groundsman, a record four times.

"He forged a close working relationship with the Yorkshire county groundstaff and his talents and dedication allowed Honley to regularly stage the Sykes Cup Final, league representative matches and county junior games.

"Receiving the award from the Institute of Groundsmanship really was the ultimate accolade."

Mr Atkinson added: "Somehow, while working full time, playing every weekend and looking after the ground, Peter also found time to become a qualified junior coach, and he spent many hours at junior practice evenings and school indoor nets.

He followed his sons through junior cricket and was instrumental in their development into fine cricketers themselves.

"Peter has served long spells on the committee and has become recognised as providing invaluable advice on many matters, and particularly grounds and facilities.

"The award of the Fred Stallard Cup from the league is richly deserved."