by Clive Youlton
in Hockey and Synthetics
on 21 Feb 2021

0 Horley Hockey Club's future hangs in the balance with chairman admitting, 'we are on a cliff edge'

Existence of club is in doubt unless James Faires and his colleagues can fine a solution. James Faires has revealed the future existence of Horley Hockey Club is "on a cliff edge" after a learning of a decision to upgrade their home pitch at Ifield Community College (Crawley) with a surface not conducive for playing the sport. 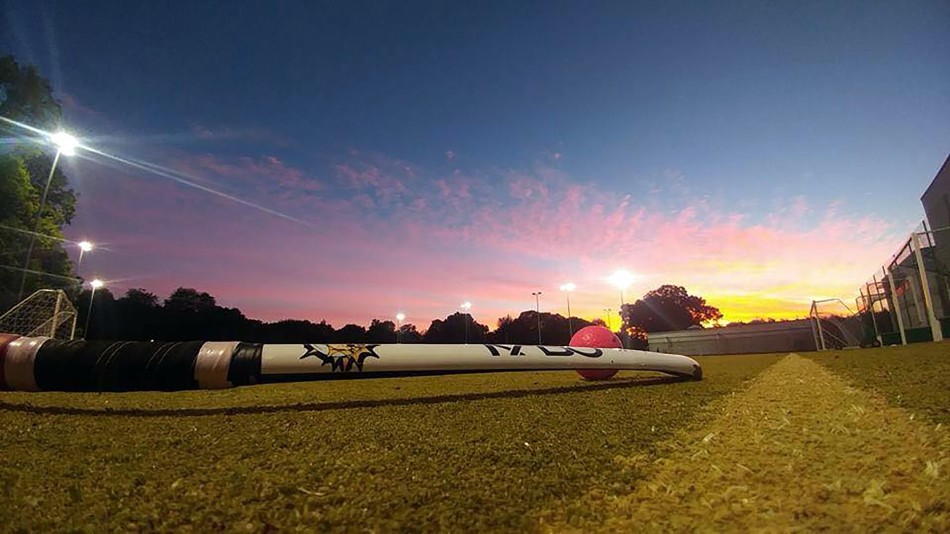 The club's dynamic chairman, at the helm for the past five years and with the club for 10, has admitted the club were shocked to be told in December that a pitch upgrade would be taking place - without having been consulted on the plans.

The new surface being laid will be made of artificial grass with a rubber crumb and suitable for football only, therefore excluding other sports even though football has happily coexisted with hockey use over the 15 years.

The decision has left Faires and his colleagues disappointed and urgently looking for a new facility, for the progressive South League Surrey Division Two outfit to accommodate its three men's teams, ladies side as well as considerable youth section, all of which they are looking to expand.

The irony is the club's rent money paid over the years will have helped towards the upgrade.

As it stands, hockey could return in March after restrictions are lifted, and were it not for the break in the season because of Covid-19, the situation would be bleaker still.

"Given the uncertainty of when the season is going to end, Covid, in that sense, has come and saved our bacon otherwise we'd be facing the issues right now," explained Faires.

"Admittedly we could play away games. But then we'd be forfeiting games every other week. If the league started again and continued at full pace, you get a certain amount of leeway on a facility becoming unavailable for a week, but if that became a weekly event you'd have the risk of teams being thrown out of leagues.

"We are hopeful of finding somewhere but at the moment I couldn't say that's going to happen. We have Hazelwick School [Crawley] saying they would like to see what they can do but Crawley Hockey Club have a general block booking there for their matchdays on Saturdays.

James Faires is concerned about the club's future

"There might be opportunities to train there but if you haven't got matches on a Saturday, that's the key. Who is going to train all year round if your teams have been kicked out of the league?

"Or, we are left with finding pitches all across Sussex and Surrey, finding the odd slot here and there if these slots exist, although from the other clubs I have spoken to there is an issue over finding pitch space."

Should the league resume in March, Horley's plight will be worsened and Faires added: "That's the perverse scenario. We have people itching to get out and play again but if it does resume, at the moment we have nowhere to play our home matches."

He added: "Both of the pitches were coming to the end of their life cycles. And I suspect that while there is less of an opportunity to hire these facilities out than there would normally be [because of Covid], there was an opportunity to get maintenance work and refurbishments done.

"They may feel they are losing less money by doing it at this time which we can understand. But to do it without any consultation and to change the facility overnight to one that suddenly a number of people like ourselves can't use, is difficult.

"The only people to miss out will be us, as on a Saturday, we tend to be the only people who use it anyway. So they will get less income through the door. It would then only be social bookers. So they will be losing the £9,000 or £10,000 a year that we pay. The other irony is it's the last 10 years of our fees that have gone towards this new facility and yet we weren't even asked about the change."

Faires is not in the business of apportioning blame or fighting the proposals. He just wants a solution found to ensure the club's survival. 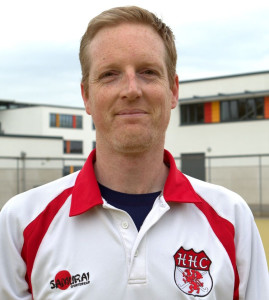 "It's about the future of the club and wanting to solve this," he explained. "If it means we have to move then we are not so precious that we wouldn't understand that is what has to happen.

"But these things should be planned and not sprung on a club halfway through a season, with no solutions other than us trying to dig ourselves out of a very deep hole, which, if we couldn't dig ourselves out, could mean the end of the club, which has been going since 1965.

"We are a growing club and our first team is in the highest league we've probably been in during the past 15 years. We are now on a cliff edge and we are hoping not to get pushed over it. I don't want to be the last chairman of Horley Hockey Club."