by University of Leeds
in Technical
on 26 Dec 2017

7 How fungi helped create life as we know it

Today our world is visually dominated by animals and plants, but this world would not have been possible without fungi, say University of Leeds scientists. 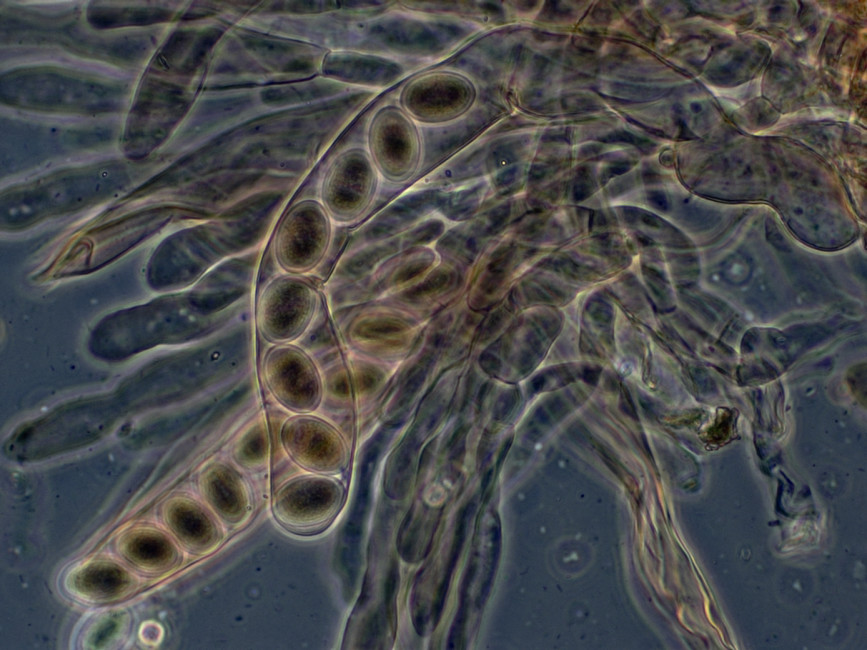 The researchers have carried out experiments where plants and fungi are grown in atmospheres resembling the ancient Earth, and, by incorporating their results into computer models, have shown that fungi were essential in the creation of an oxygen-rich atmosphere.

Humans and other mammals require high levels of oxygen to function, and it is generally thought that the planet developed an oxygen-rich atmosphere around 500 to 400 million years ago, as carbon dioxide was gradually photosynthesized by the first land plants.

The research team; Dr Katie Field from the Centre for Plant Sciences, Dr Sarah Batterman from the School of Geography and Dr Benjamin Mills from the School of Earth and Environment, show that fungi played a critical part in establishing the breathable atmosphere on Earth by 'mining' the nutrient phosphorus from rocks and transferring it to plants to power photosynthesis.

While many modern plants can gather their nutrients direct from soils through their roots, the earliest forms of plant life faced an entirely different climate, did not have roots and were non-vascular, meaning they could not hold water or move it around their system.

The 'soil' they came into contact with was a mineral product lacking in organic matter, which is why their relationships with fungi were so important.

Fungi have the ability to extract minerals from the rocks they grow on through a process known as 'biological weathering'. The fungi express organic acids which help to dissolve the rocks and mineral grains they grow across.

By extracting these minerals and passing them on to plants to aid the plants' growth, the fungi in return received the carbon which the plants produced as they photosynthesized carbon dioxide from the atmosphere.

Lab experiments undertaken by the Leeds team have shown that different ancient fungi, which still exist today, conducted these exchanges at different rates, which influenced the varied speeds at which plants produced oxygen.

In turn this affected the speed at which the atmosphere changed from being much more rich in carbon dioxide to becoming similar to the air we breathe today.

Dr Field said: "We used a computer model to simulate what might have happened to the climate throughout the Palaeozoic era if the different types of early plant-fungal symbioses were included in the global phosphorus and carbon cycles.

"We found the effect was potentially dramatic, with the differences in plant-fungal carbon-for-nutrient exchange greatly altering Earth's climate through plant-powered drawdown of CO2 for photosynthesis, substantially changing the timing of the rise of oxygen in the atmosphere."

Dr Mills said: "Photosynthesis by land plants is ultimately responsible for about half of the oxygen generation on Earth, and requires phosphorus, but we currently have a poor understanding of how the global supply of this nutrient to plants works.

"The results of including data on fungal interactions present a significant advance in our understanding of the Earth's early development. Our work clearly shows the importance of fungi in the creation of an oxygenated atmosphere."

Dr Batterman said: "Our study shows tiny organisms like fungi can have major effects on the global environment. Our critical finding was that the nature of the relationship between fungi and plants could have transformed the atmospheric carbon dioxide, oxygen and ultimately global climate in very different ways, depending on the type of fungi present."

University of Leeds. "How fungi helped create life as we know it." ScienceDaily. ScienceDaily, 18 December 2017.