As much as Costa Coffee and Starbucks have been hit hard by coronavirus, Stu's Coffee Club at Castleford Tigers has also been shut for business of late. 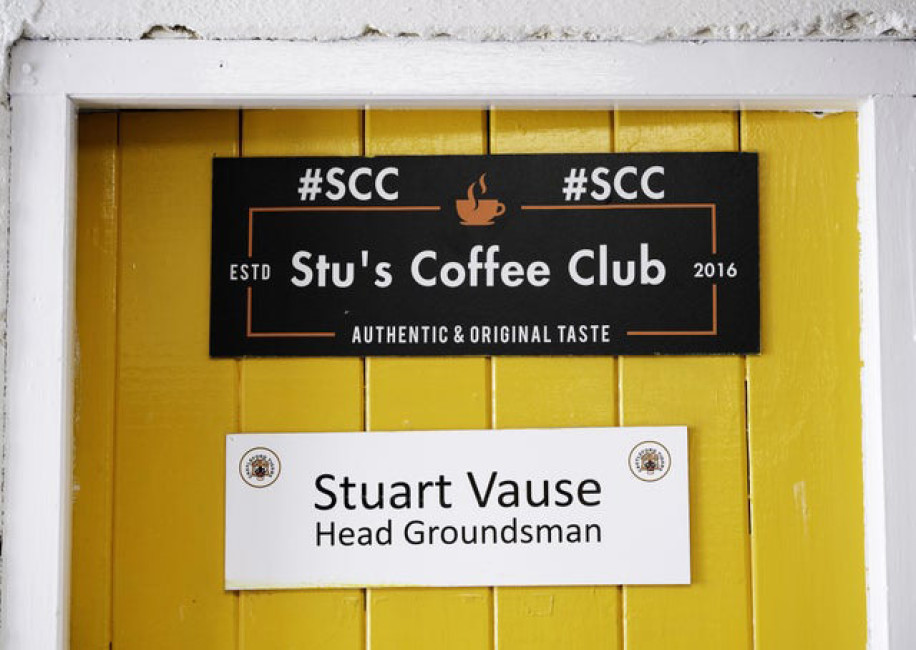 The converted office of head groundsman Stuart Vause had become the 'hub of the club' since its start from humble beginnings in 2016.

Squirrelled away under the main stand at Wheldon Road, things started with a simple clear-out and a lick of paint.

However, that soon escalated to see it gain its own Twitter page, with anyone who is anyone in rugby league wanting to have a brew in there with its eponymous host.

Still, with the pandemic seeing most employees furloughed, including players and coaching staff, Stuart - one of the few still working at the West Yorkshire club to tend to its award-winning pitch - has been short of visitors.

It is hoped players could start training again some time next month, though, so things are looking up.

"It is great how it all came about," Stuart recalled to The Yorkshire Post.

"There was an old boot rack in there, but it was a mess and the room just wasn't very inviting."

"I got it cleaned up and then the Player Welfare Manager Andy Lynch started things off. He knew someone who could get us some kitchen cupboards and tiles and he sorted that." 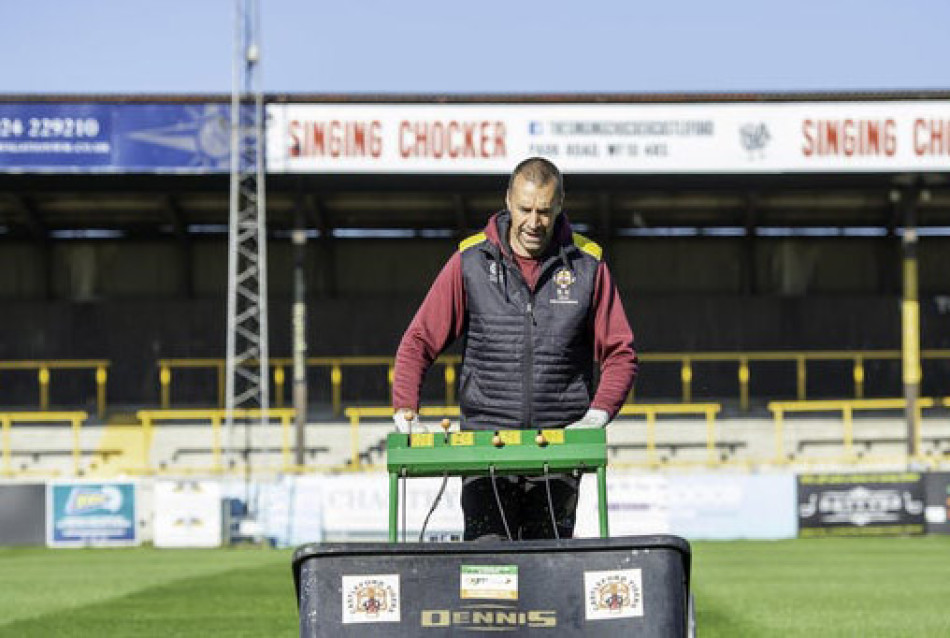 "Then Jake Webster had a contact who sorted us some wallpaper. It was Matt Cook who got us a deal with the coffee beans, though, and then the next thing we've got these two great coffee machines as well."

"It all came together. Players would come in for a chat and I'm one of those who'd do anything for anyone so if they need owt - from kit to batteries, all sorts -they drop in anyway."

"In fairness, it is the warmest room in the ground; players would come in in between sessions to stay warm!"

"I'd be speaking to suppliers in there and lads would drop in too and make them welcome."

"It has gone down really well and Luke Dorn even signed his last professional contract in there! He was asked to go up to the main office to do the paperwork but said the only place he was signing his deal was in Stu's Coffee Club!"

The legendary Australian full-back Dorn returned home at the end of 2016 after a second stint at Wheldon Road.

Stuart, 52, also works as the club's kit man and he says plenty of players leave parting gifts after one last brew.

"They might sign one of their shirts and leave it in there or some of their boots," he said. 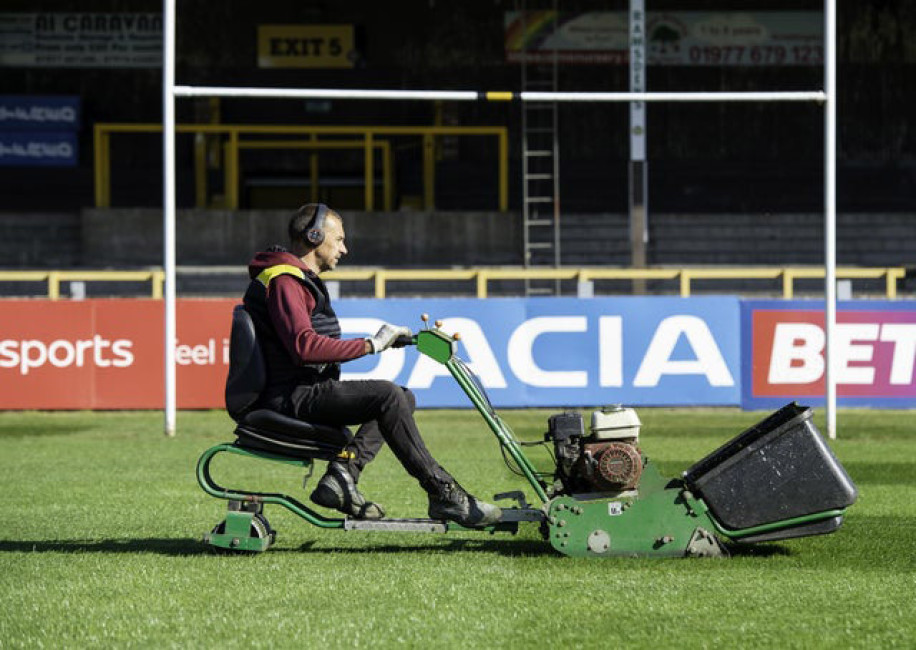 There have been no games at Wheldon Road since March 15 when Castleford defeated champions St Helens in the last Super League fixture before the sport was shut down the following day.

When lockdown rules came in, like at all clubs across the country, all bar a handful of employees were soon furloughed.

Stuart - who has won the Institute of Groundsmanship's Rugby Football League Award for best pitch in two of the last three years - said: "I'm really grateful that the club let me stay on. Mark Grattan, who's managing director, said that after all the work that had gone in to the pitch they didn't want it to be ruined."

"They've invested in it as well. Also, when rugby does start up again they know it could start up pretty quickly. They didn't want the grass to be two foot high when that happened."

"It's a tough time for everyone everywhere but, luckily, we're still managing to get some stuff done here. I've actually been able to do more with the pitch while they've been off. When the training field gets hard, the lads train on the main pitch from April onwards so with games - first-team, reserves, academy, ladies - it doesn't get any rest at all."

Recently, he painted an NHS sign and rainbow on to the playing surface to pay respect to all the workers who are helping in the battle with Covid-19.

He said: "I just thought it was something we should do and I don't think any other club had done that at that point."

"We got some nice feedback and a few NHS workers had been in touch with me to say how much they appreciated it."

"It's a tough time for everyone but hopefully we'll be back soon."