Plans to make a substantial investment into the Musselburgh Links golf course - thought to be the oldest surviving course in the world where golf has been continuously played - have been outlined. 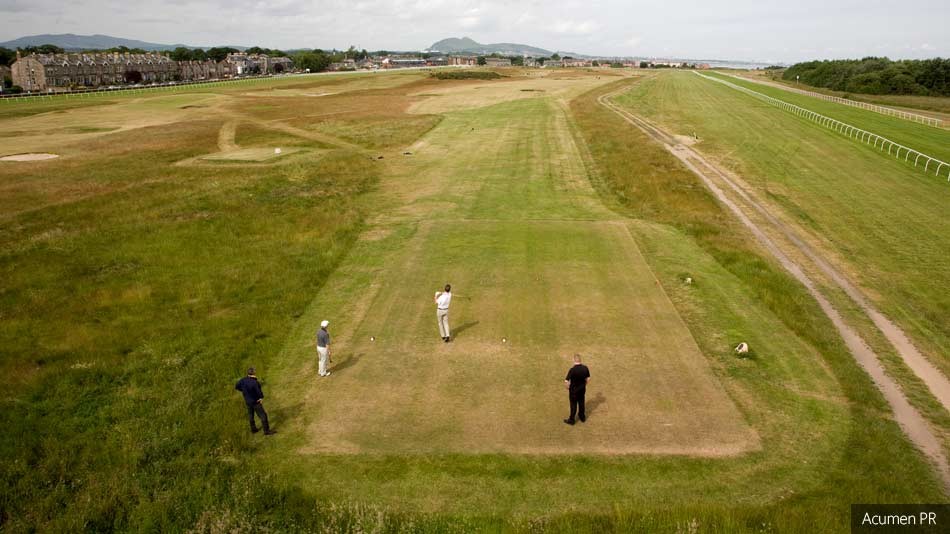 Located in East Lothian, Scotland, golf has been played at Musselburgh Links since at least 1672, though Mary Queen of Scots was thought to have played there in the mid-1500s.

Blue Thistle Ltd, an Edinburgh-based investment firm, have discussed their plans to invest around £10 million into the historic course. The company is currently in negotiations with East Lothian Council about their vision for the course and its facilities.

Musselburgh hosted the Open Championships on six occasions between 1874 and 1889. The course is one of the event's three original venues, alongside The Old Course at St. Andrews and Prestwick.

GCA spoke with Robin McGregor, director of Blue Thistle Ltd and the former club secretary at Musselburgh Links, to find out more about the plans.

Mackenzie and Ebert have been involved in the plans from the off, and Tom Mackenzie drew up a historical document on the course back in June 2015.

This document outlines Mackenzie's vision for the course, and identified a number of features from 1896 still evident out on the course today. The document outlines a 'design vision', which aims to see The Old Course at Musselburgh be treated 'as an Open venue, in terms of test and enjoyment around the green', and that it be managed to 'Open venue standards'.

Mackenzie also suggesting making 'the most of the heritage of the course, the sandy ground, the landform and the historic features', and that ultimately the aim was to 'create a pocket sized authentic links course'.

To achieve this, the plans covered the restoration of 'as much of the 1896 plan as possible' but that the holes would be adapted 'so that they are relevant to both hickory play and the modern game'.

Work would also be done to 'rebuild the non-original greens to add interest and challenge', 'reshape green surrounds where appropriate to make them consistent with the best of the Open venues', and 'restore bunkers to their original size and dramatic impact'. A complete redesign of the course's ninth hole - The Gas - also formed part of the plans.

If you would like to view the full article from Golf Course Architect please visit HERE.