The designs for Everton Football Club's new £500m stadium have received a "huge vote of support" from members the public, according to the club. 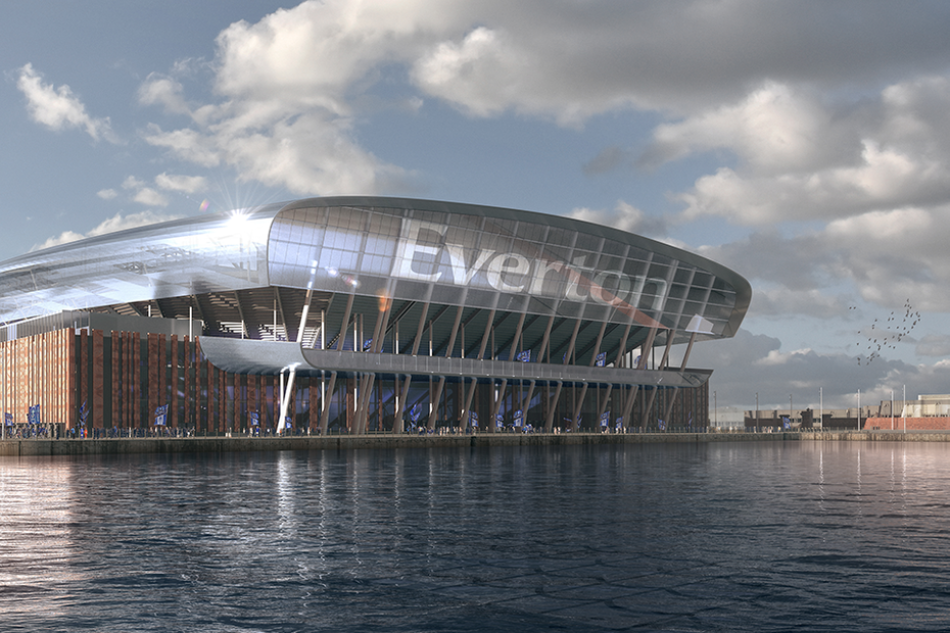 The Premier League club undertook a public consultation on the plans for the 52,000-capacity, which saw more than 43,000 respondents offer their feedback.

Analysis of the data revealed that 96% of the respondents want The People's Project - the combined stadium development plan and redevelopment of the existing Goodison Park site - to continue.

In addition, 91% of people support the proposed mix of uses and scale of development at the club's current home to create a community-led legacy that could include new homes, health, education, youth and business facilities.

According to Denise Barrett-Baxendale, Everton FC's CEO, the results of the consultation means that the club will now file plans for the stadium - which will be built at the semi-derelict Bramley Dock - by the end of 2019.

"These results are a huge vote of confidence in our continuing plans for all aspects of The People's Project," she said.

"This is a really important milestone and having the level of support we have from the Liverpool City Region public means we can submit for planning before the end of this year with confidence." 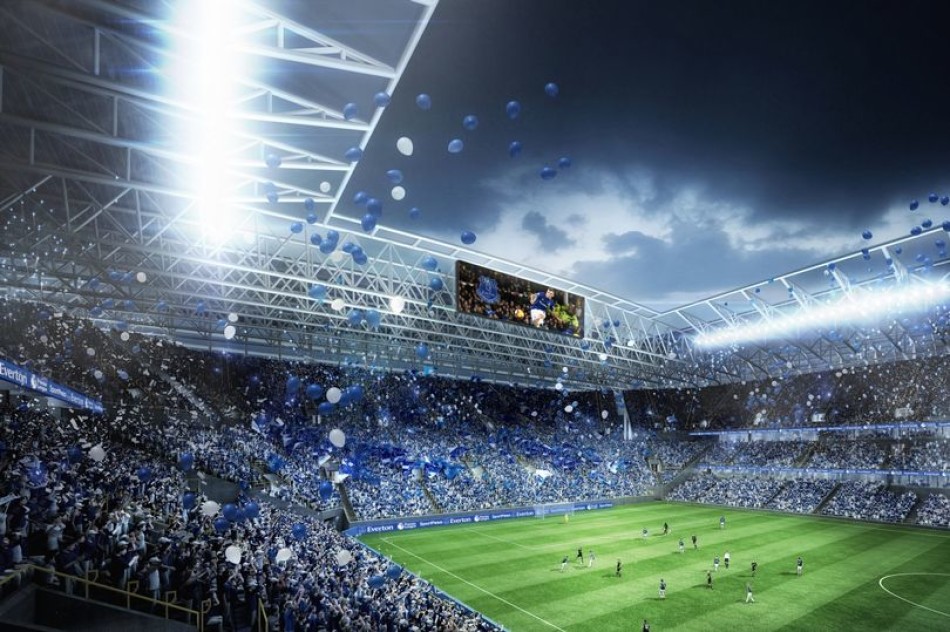 "The opinions, ideas and observations we've received will be used by the project team to inform the next steps of the project - as well as being included as part of our final planning applications."

The designs for the stadium, by US architect Dan Meis, are based on a brick and steel construction which will make the new Everton Football Club stadium appear "as though it has risen from the dock".

Meis' concepts show a brick, steel and glass design which takes its inspiration from the historic maritime and warehouse buildings nearby.

It will be built on a north-south orientation - considered the best approach in terms of the impact of sunshine and shadow on the fans' experience and on the televising of matches.

The structure combines the historic and the modern, with the brick base of the stadium incorporating a subtle nod to Goodison Park's famous Archibald Leitch latticework, while the dynamic roof structure made from steel and glass gives the stadium a modern finish.

The stadium is made up of four distinctive stands including a large steep home stand to the south that will house 13,000 home fans on matchdays.