The condition of a golf courses greens is what a head greenkeeper is judged on, and Duncan Ross' surgical precision has made them the go to contractor for Hurlston Hall Golf Club. 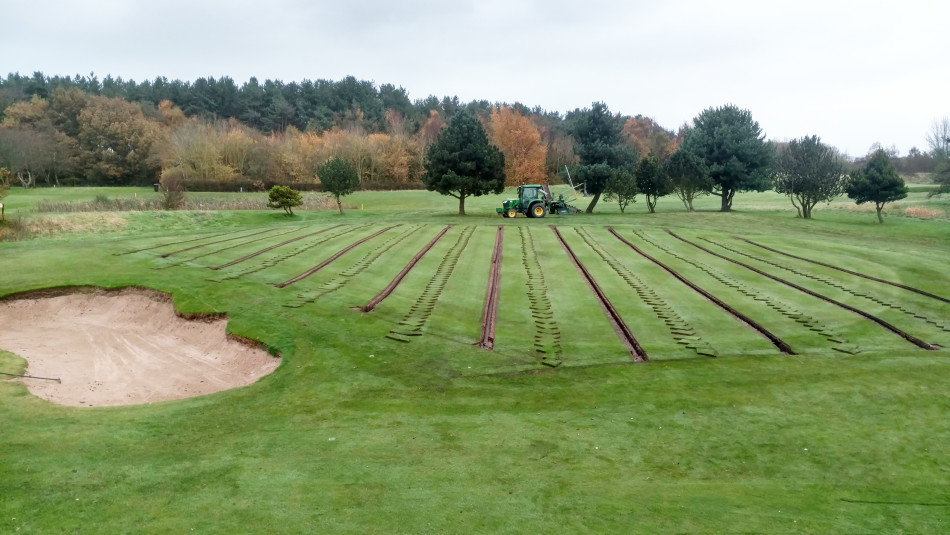 The completion of the latest two greens are the latest in a project that has seen nine completed. For Chris Ball, former head greenkeeper at Hurlston Hall who recently took up the role as links manager at Hillside Golf Club, working with Duncan Ross on a long-term drainage project generated a refined understanding whilst solving the clubs' problem greens.

"For us they are a local company and when you factor in getting other companies in from the North West of England there's not many specialising in drainage." Chris said. "I think Duncan has refined his methods over the years and it's almost like key hole surgery.

"We'd done seven greens previously with Duncan and we've been going around the course targeting the nine worst and the ones that have just been completed were the last two that were screaming out to be done.

"You can immediately see the difference in the greens, but you've still got to do your bit as a greenkeeper and maintain the organic matter. 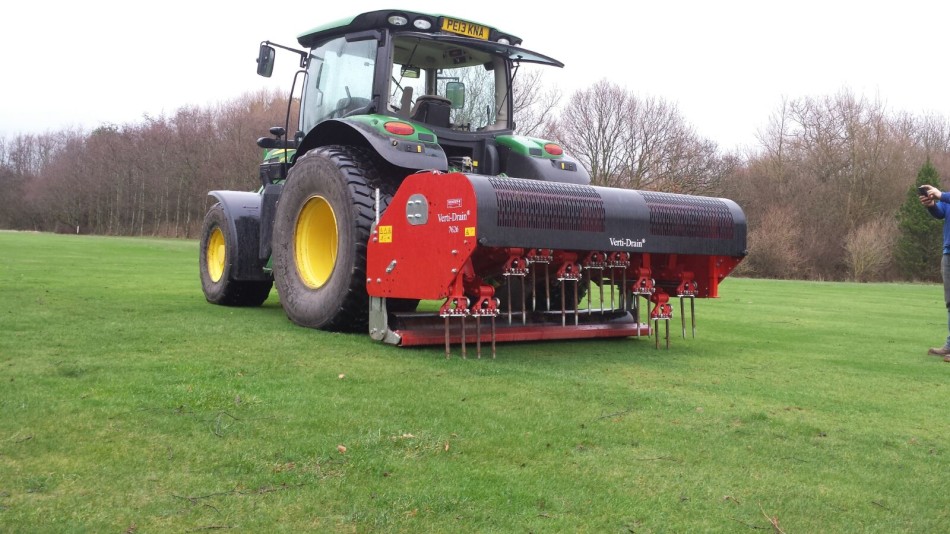 "I can't fault the work they do, and the fact now is that he knows what he's doing, and we now know what he wants to do beforehand and that's key. The first year everyone was still learning, we put holes in the greens for aeration but this would slow them down as when it came to taking the Turf up it would fall apart, and now we know not to do anything when Duncan is coming in because it makes it more efficient for them and prevents adding time onto the project."

Having gone through the process of getting to know how one another works the other aspects of being able to use a local contractor have become more prominent. All of the materials used on the project are locally sourced, which keeps costs down with no compromise on quality.

And when it comes to drainage quality is paramount. Like everyone else, Chris was under pressure to have the course open, but because of the weather in the North East of England his focus was primarily on providing the best greens possible during the peak golf season.

"We've definitely got better performing greens for longer but in the North West of England it's seriously wet. But when it does stop raining they dry out a lot quicker and you know you can withstand the torrential down pours in the summer because the drains are going to take care of it."